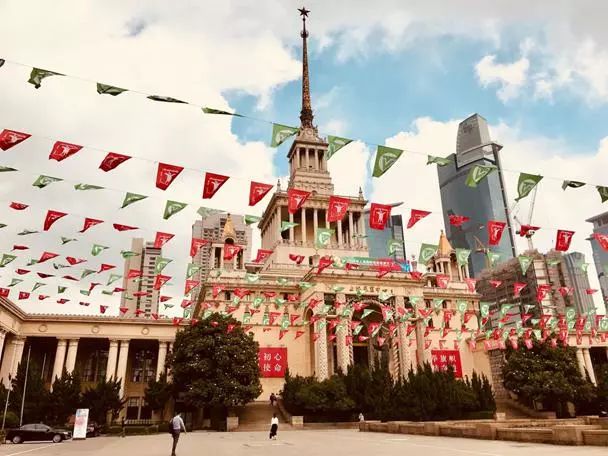 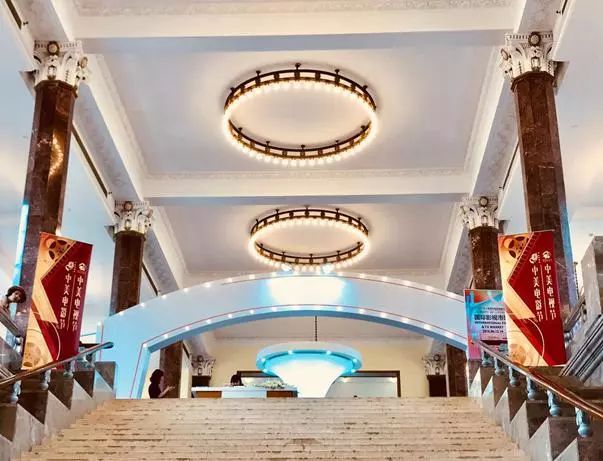 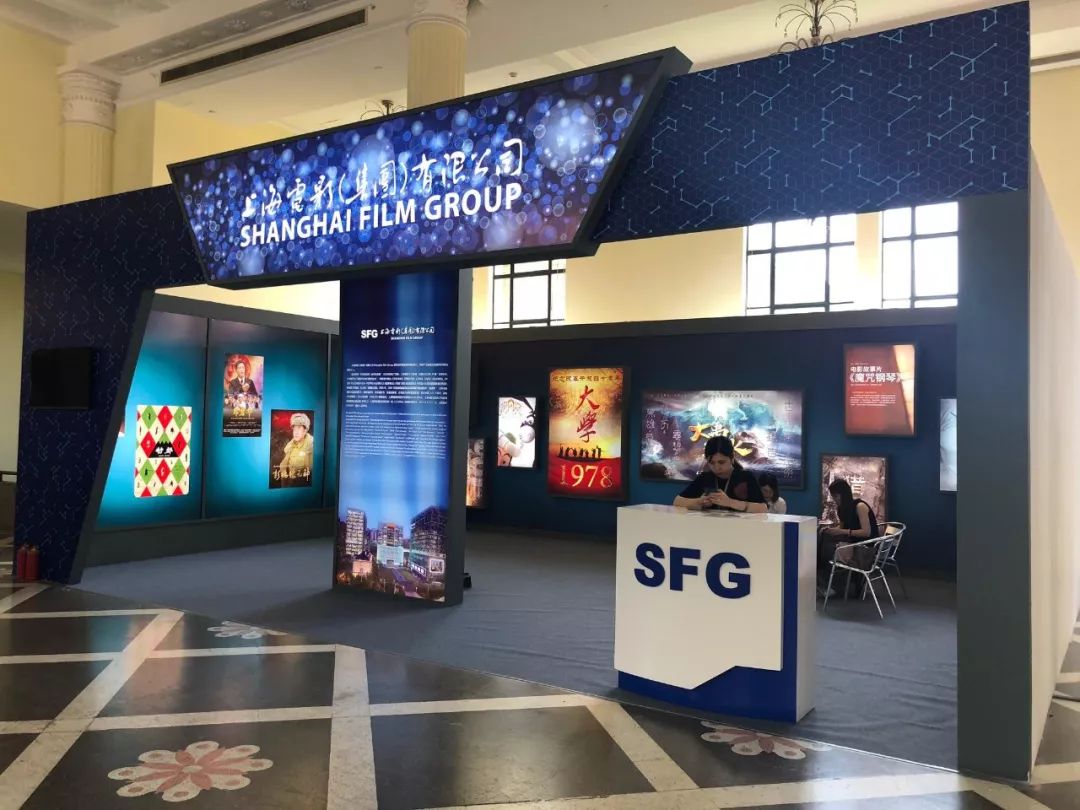 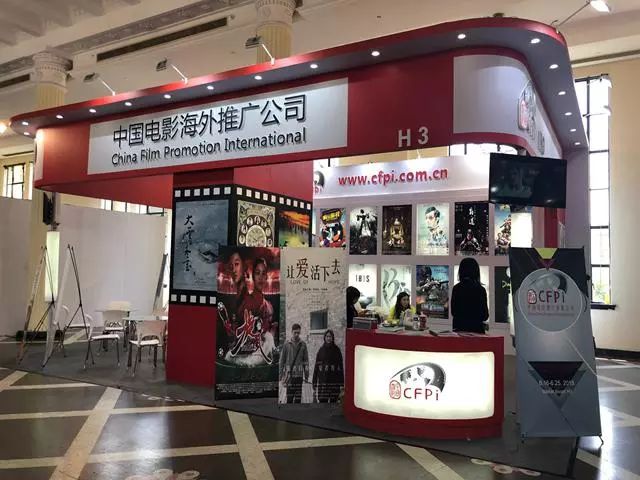 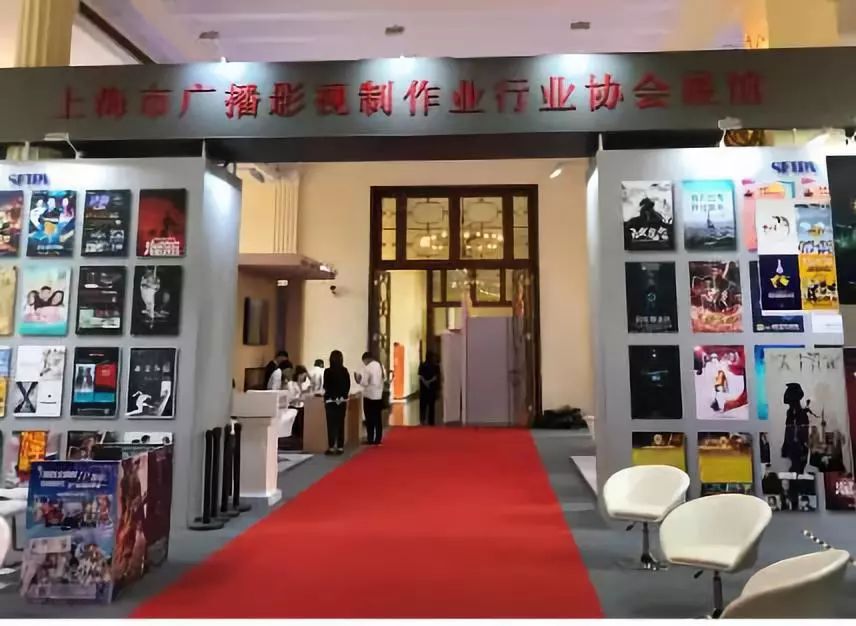 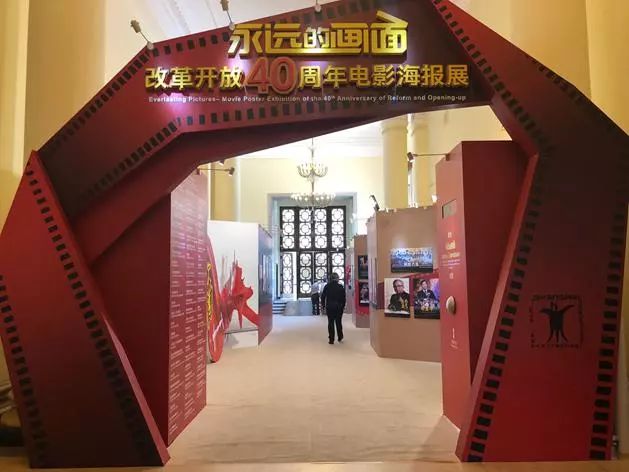 CAFF & CATF Organizing Committee were invited to participate in the international film and television market. Chairman James Su led the organizing committee members that traveled from Los Angeles to Shanghai, and shared and exchanged experiences with friends in the film and television industry. Many Chinese and foreign film and TV industry representatives and institutional representatives visited the CAFF & CATF booths to discuss and communicate. 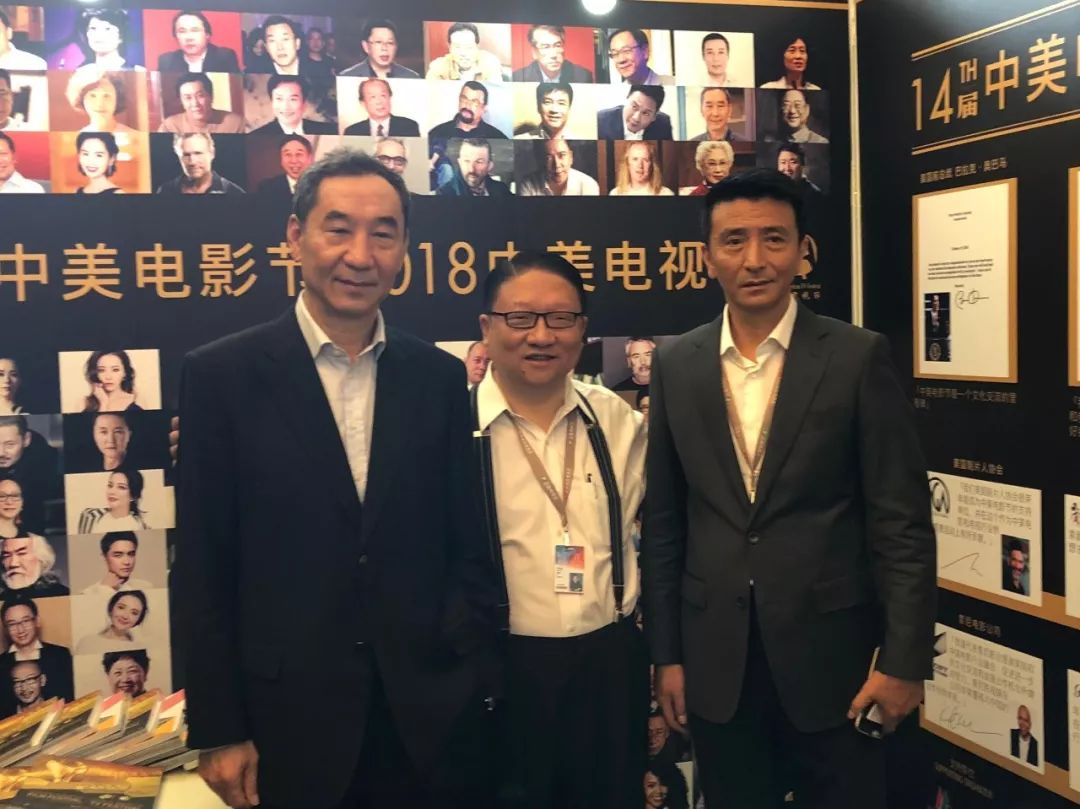 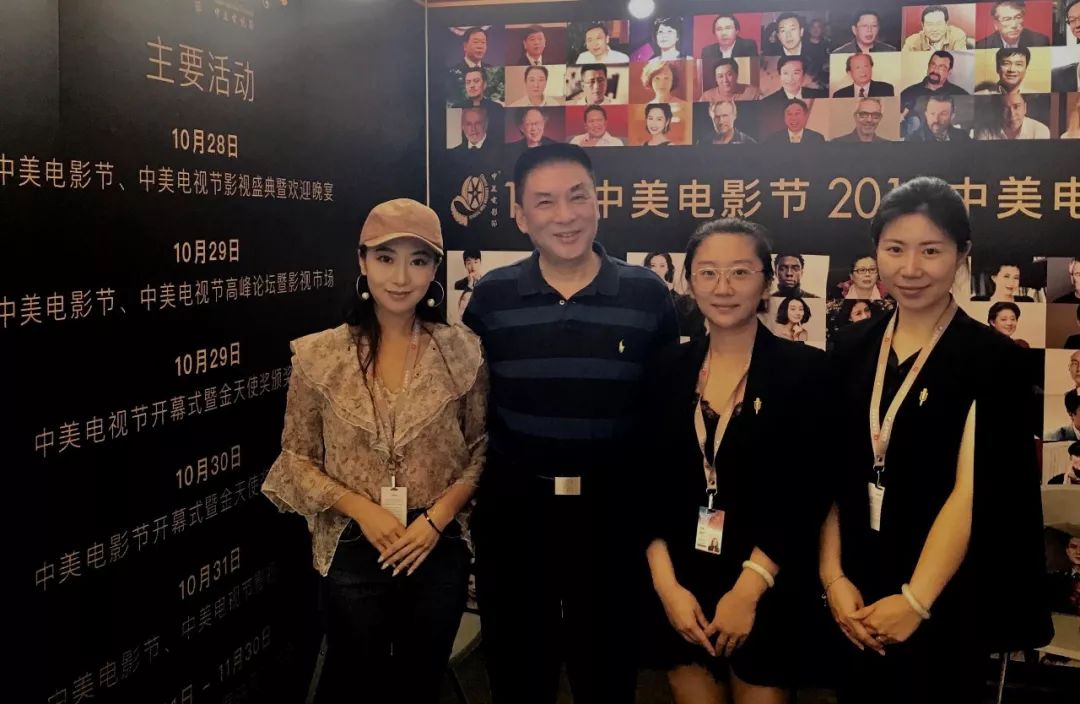 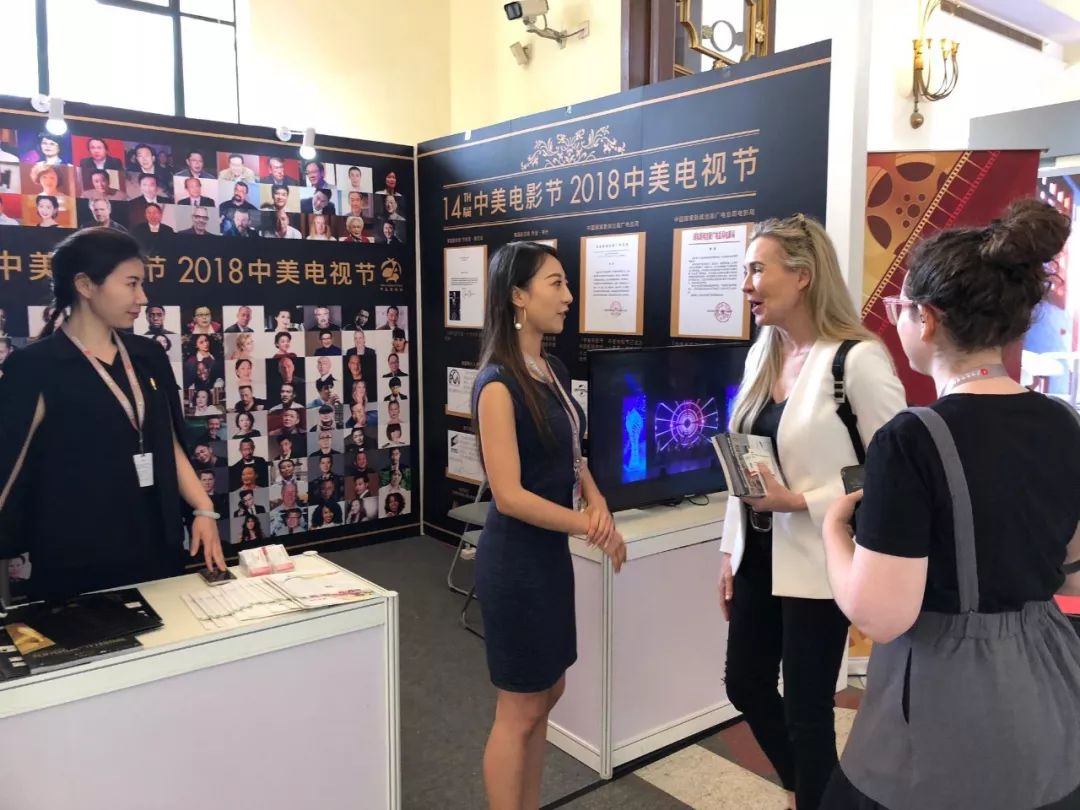 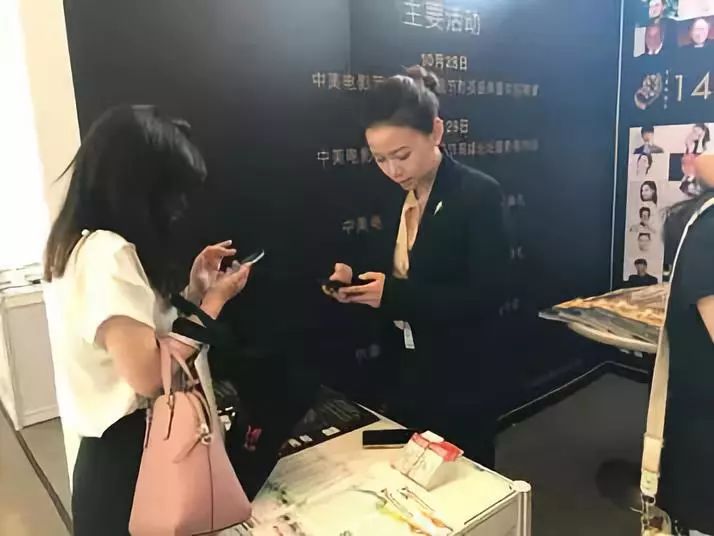 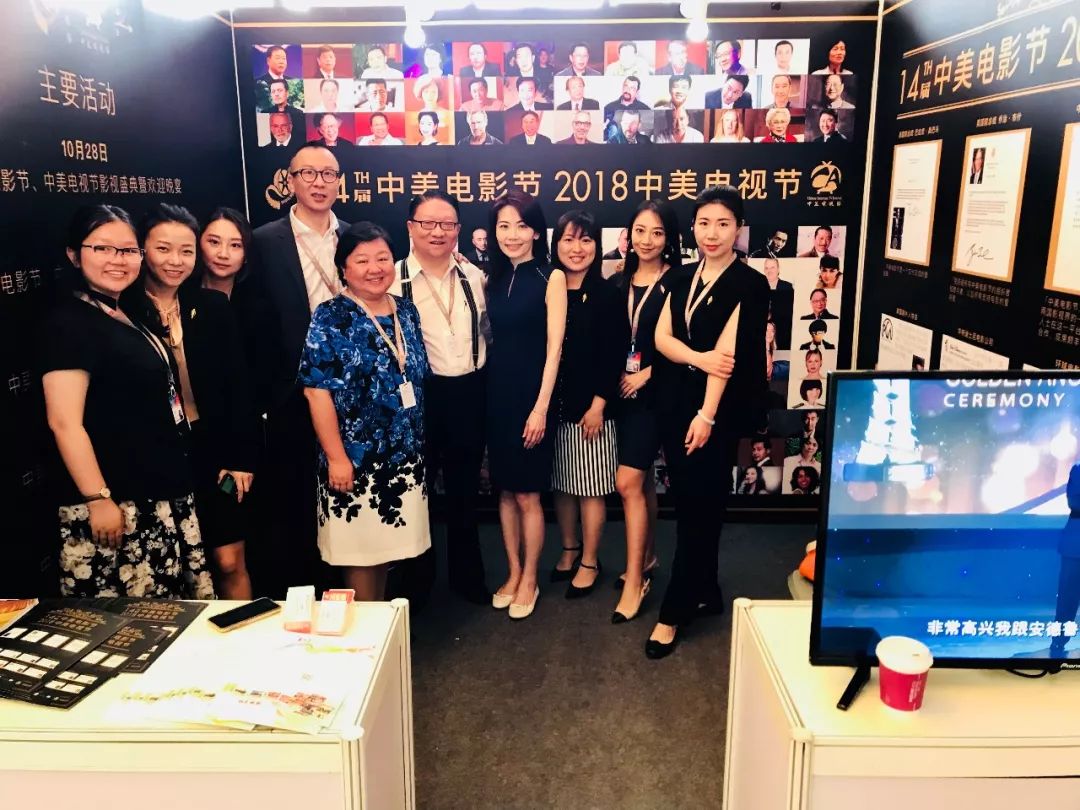 The Chinese American Film Festival (CAFF) is supported by the State Film Bureau, State Administration of China National Press, Publication, Radio, Film, and Television (SAPPRFT), Producers Guild of America (PGA), Writers Guild of America West (WGAW) and the Embassy of the People’s Republic of China in the U.S. CAFF has received letters of recognition signed by two Former U.S. Presidents, Obama and Bush. CAFF is also the first Chinese-U.S. Film Cultural Exchange Event included in the United States Congress. It was the first Chinese-American Film Festival to be selected for the China- US People to People Cultural Exchange Project, and this year was once again selected in the list of the results as the 7th round of high-level consultations on Chinese-American cultural exchanges in 2016. Each year, more than 300 Chinese-American film and television companies exchange and cooperate on the platform of the CAFF. Each year, more than 500 outstanding Chinese and American films are displayed, and the number of audience exceeds 1.1 million. At the same time, every year, nearly one hundred outstanding TV dramas participate in the annual Chinese American TV Festival (CATF), opening up a new platform for China-US television cooperation and exchanges. In 2018, CAFF & CATF, enter into its 14th year, and will continue to use Hollywood’s international platform to showcase China’s outstanding film and television works, and tell Chinese stories to the rest of the world, using Chinese art work.

2018 is the 40th anniversary of China’s reform and opening up, and is also the 60th anniversary of the birth of Chinese TV dramas. The 14th CAFF & CATF organizing committee have set up a special unit of “A Wonderful 40 Years” and a special award “International Influencers of Chinese Culture”, to encourage the participation of film and television works of various subjects. These works also have the opportunity to be broadcast on the “A Wonderful 40 Years” special program on GETV, allowing more American audiences to experience and ponder the essence of Chinese film and television works in 40 years and to spread Chinese culture. 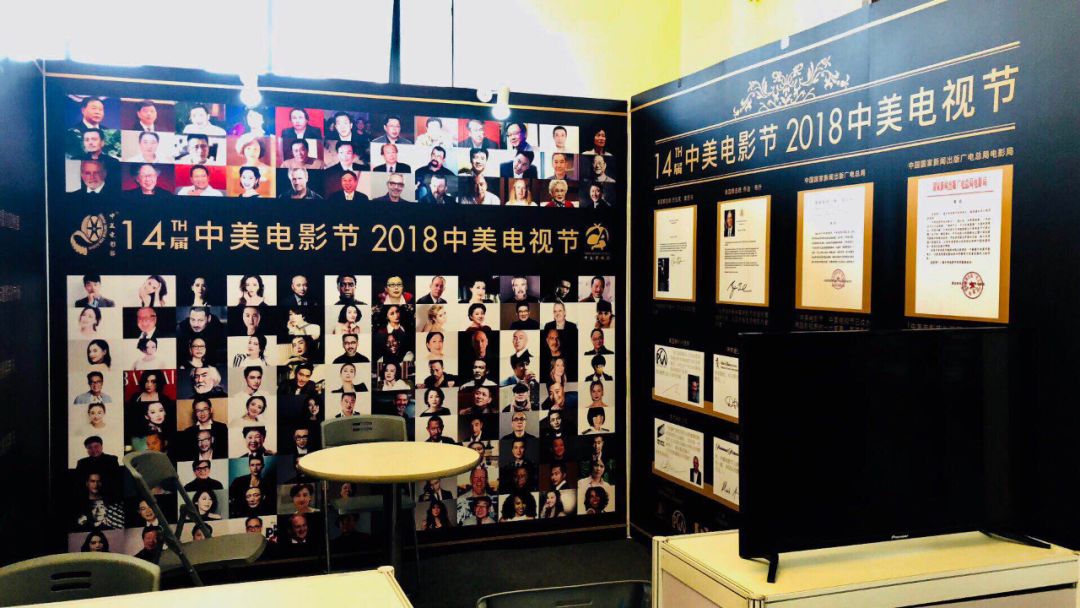 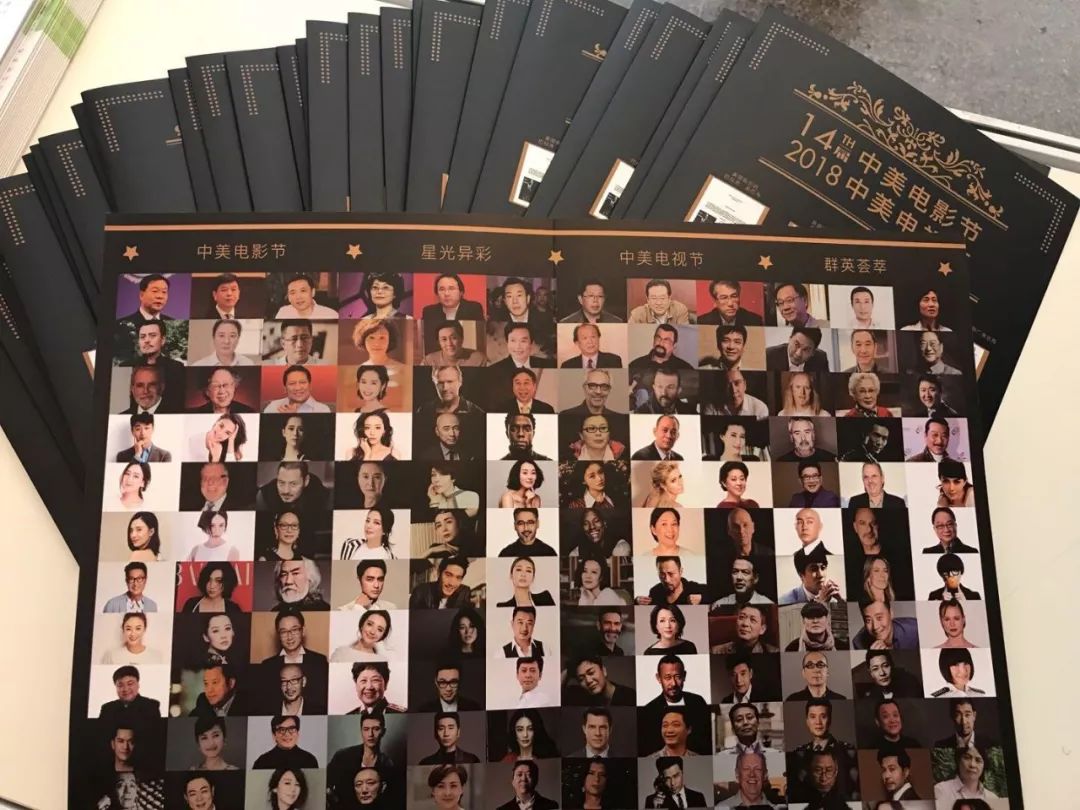 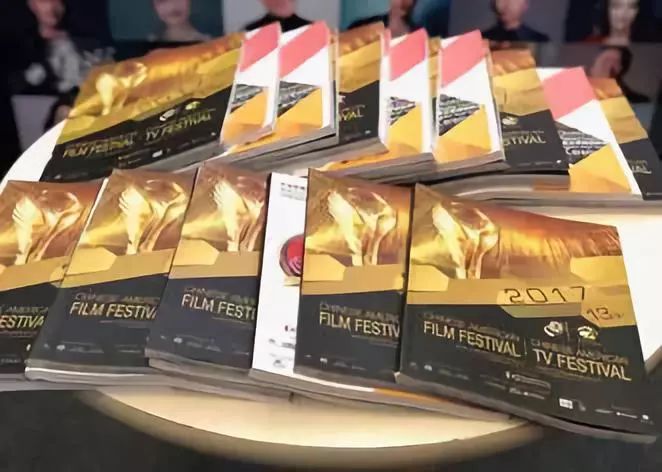 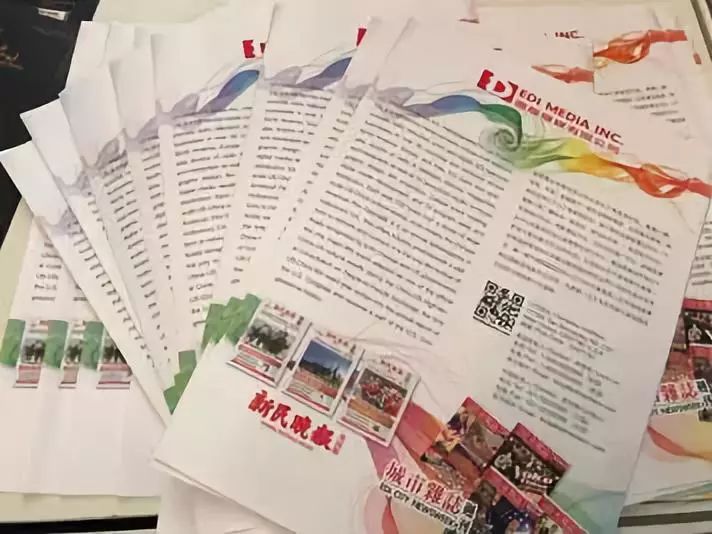