The annual Chinese American Film Festival is hosted by EDI Media Inc. and supported by the State Administration of Press, Publication, Radio, Film and Television of the People’s Republic of China (SAPPRFT), the Embassy & Consulate-General of China in the U.S., Motion Picture Association, U.S. entertainment industry and U.S. politicians. It has become a memorable party that unites Chinese and American film industry. 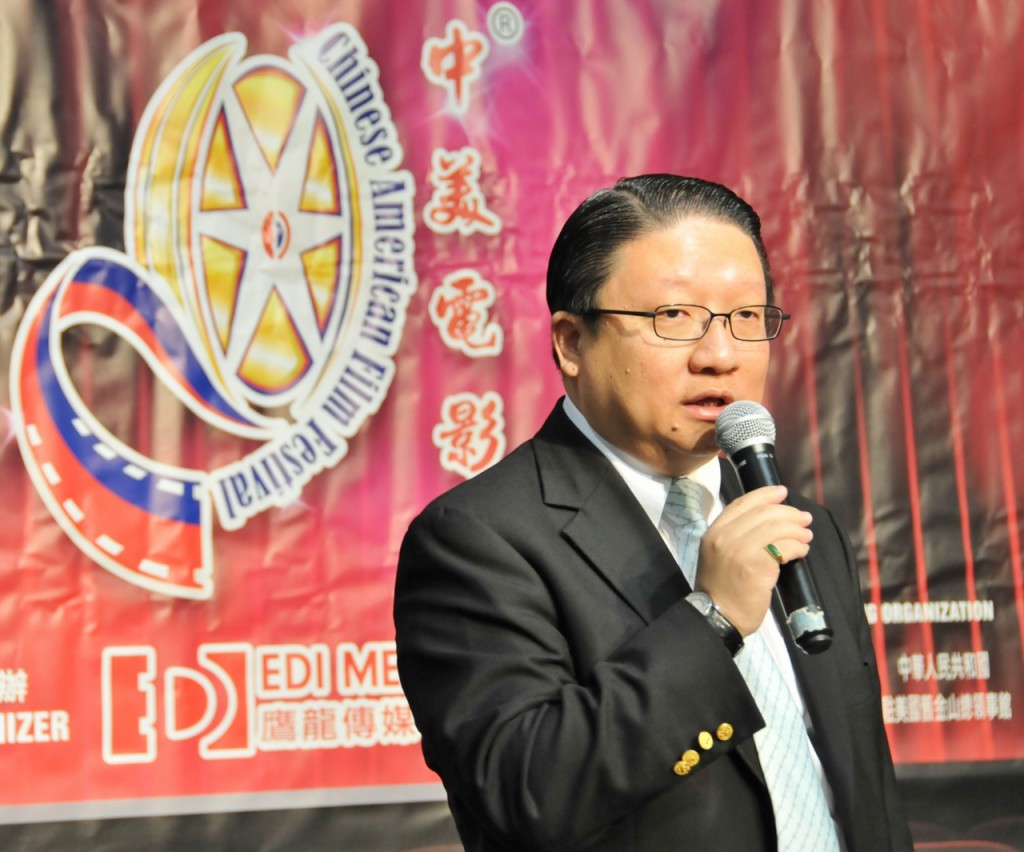 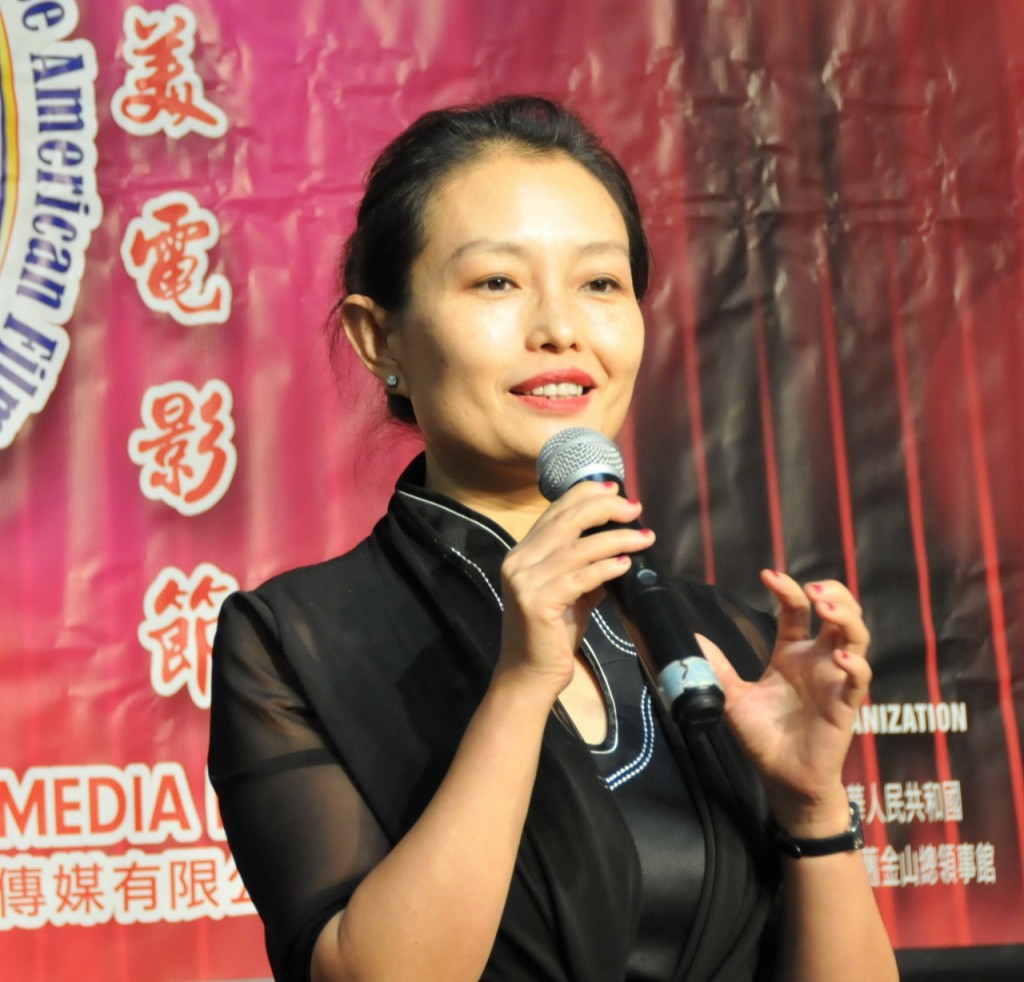 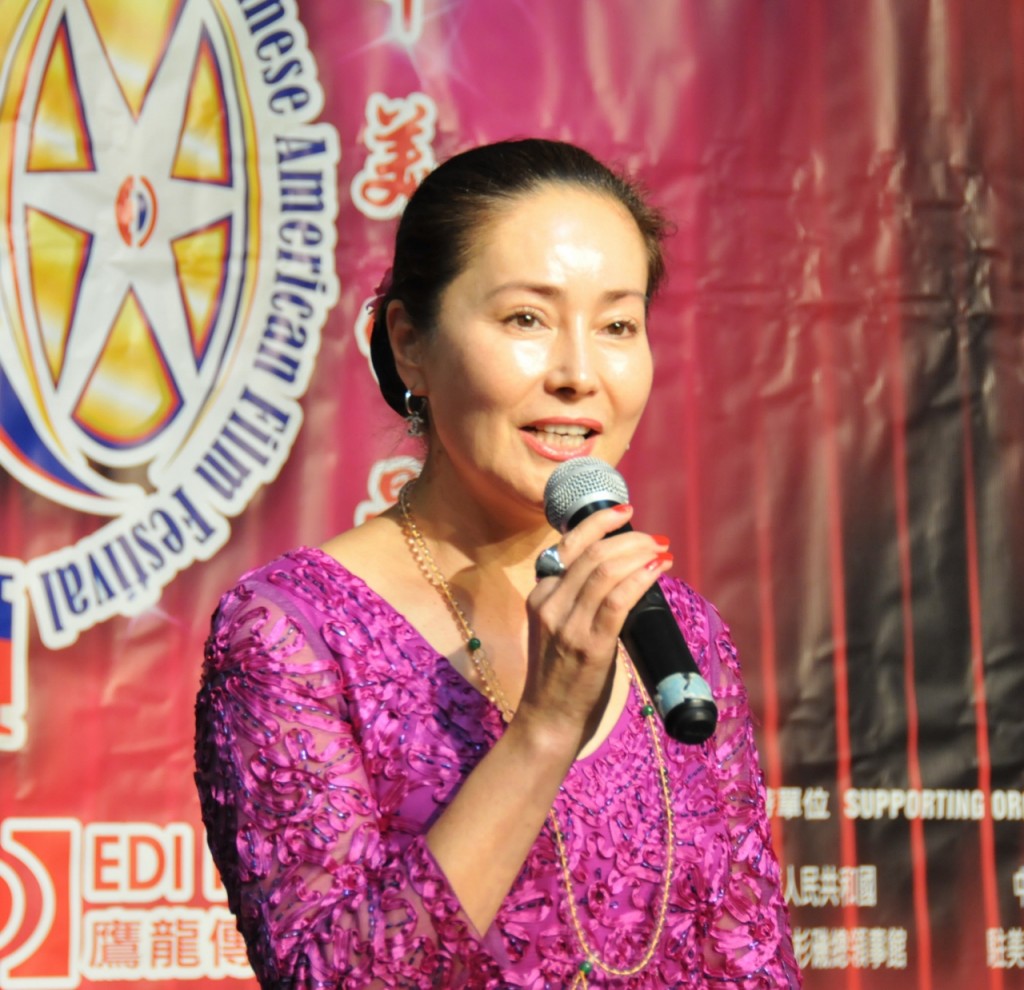 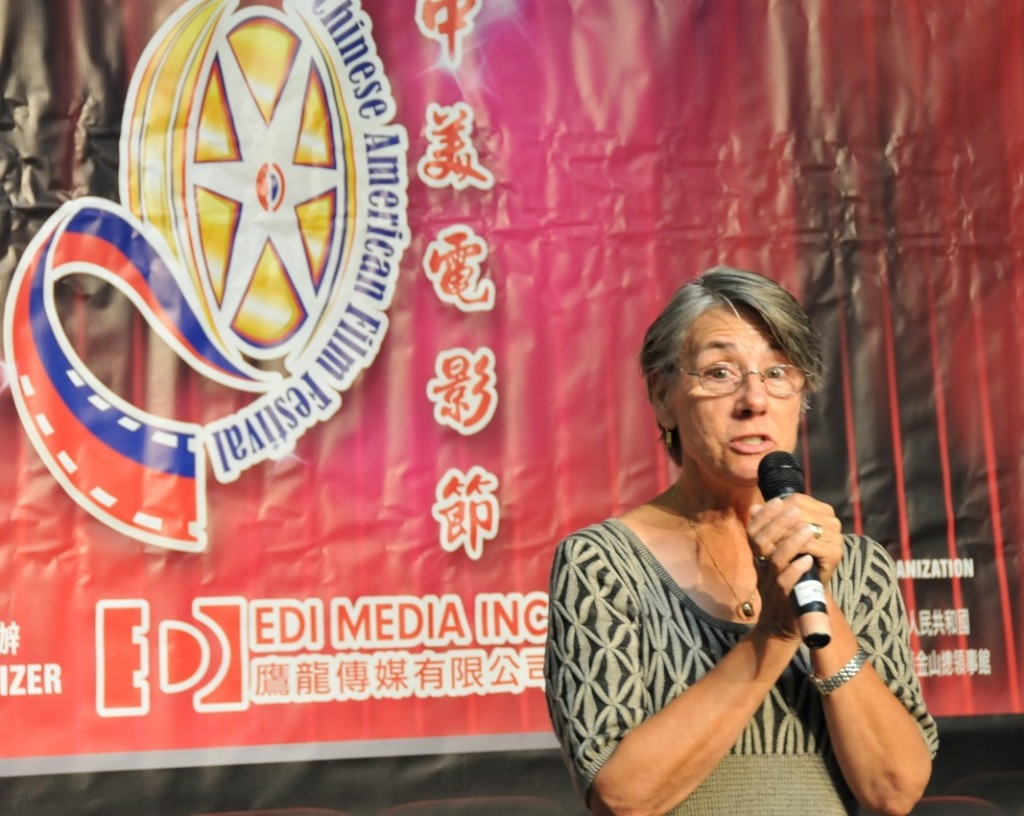 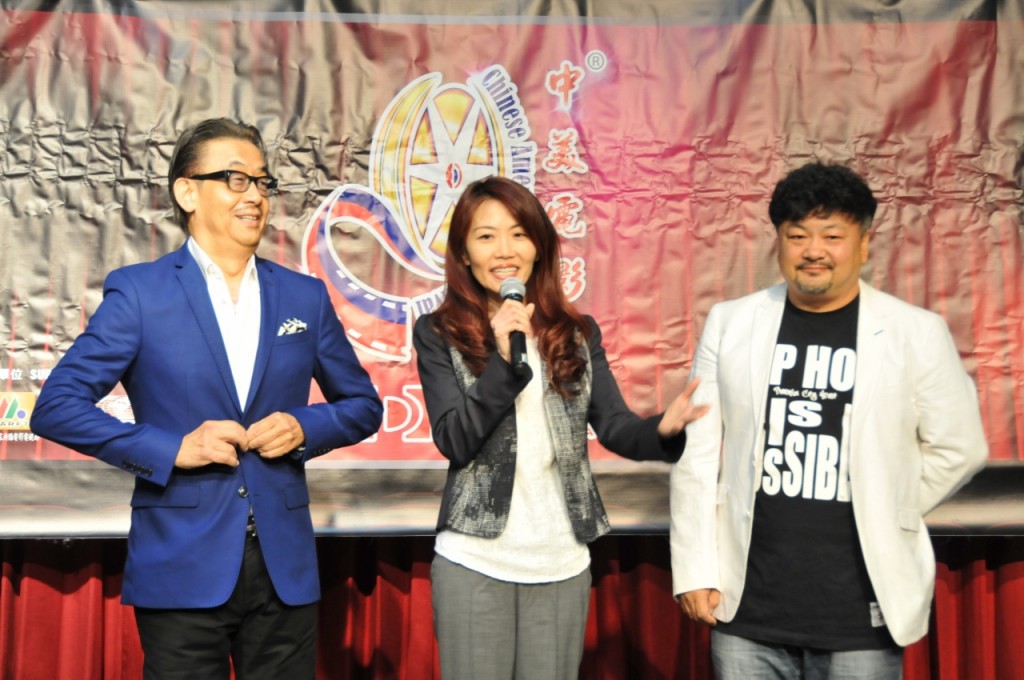 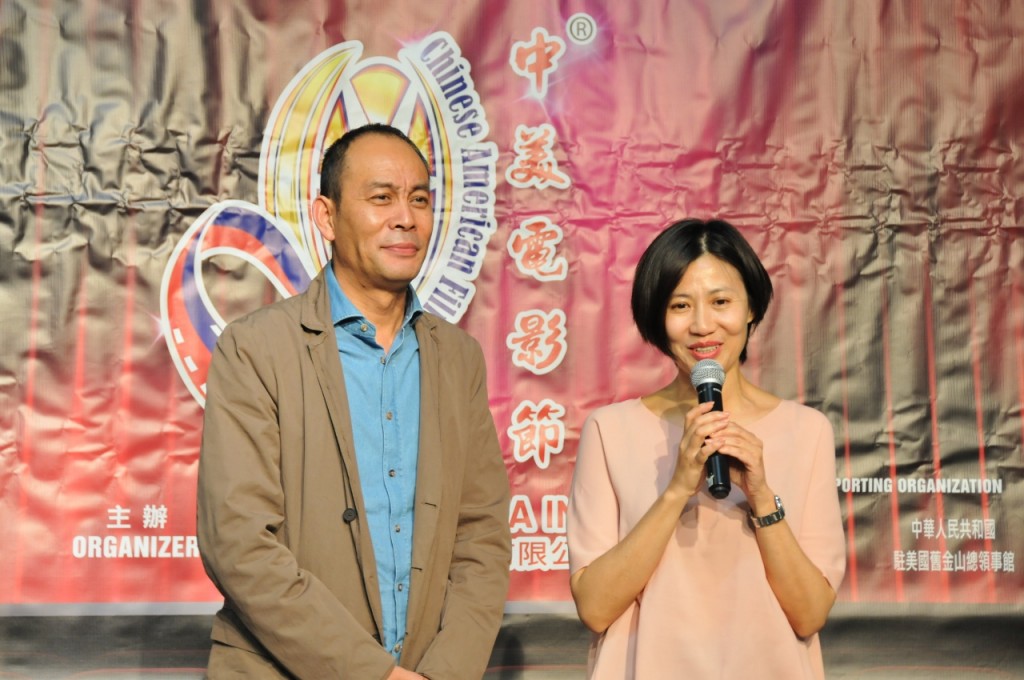 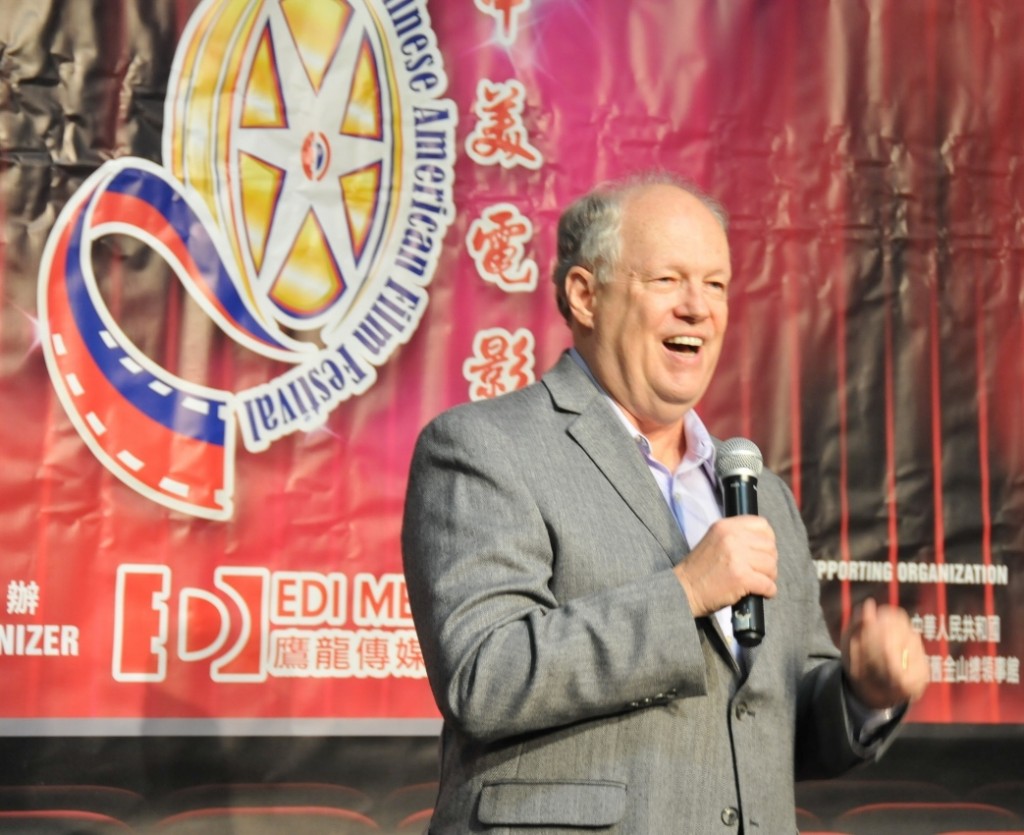 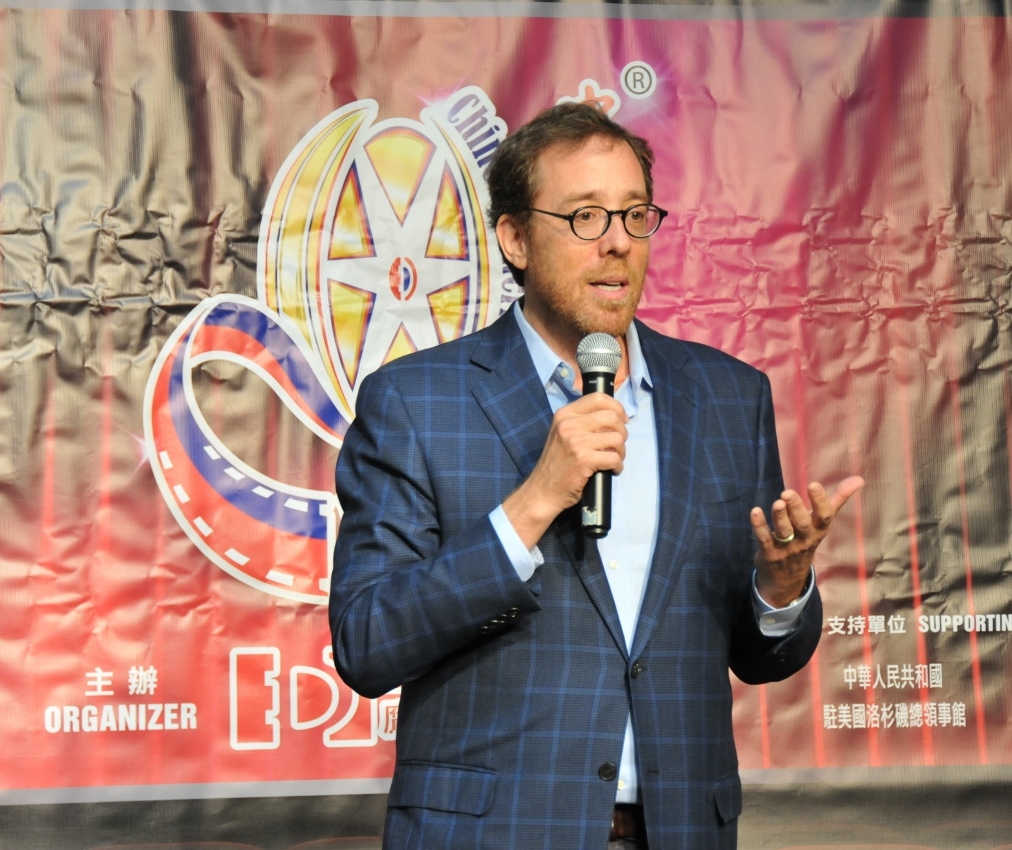 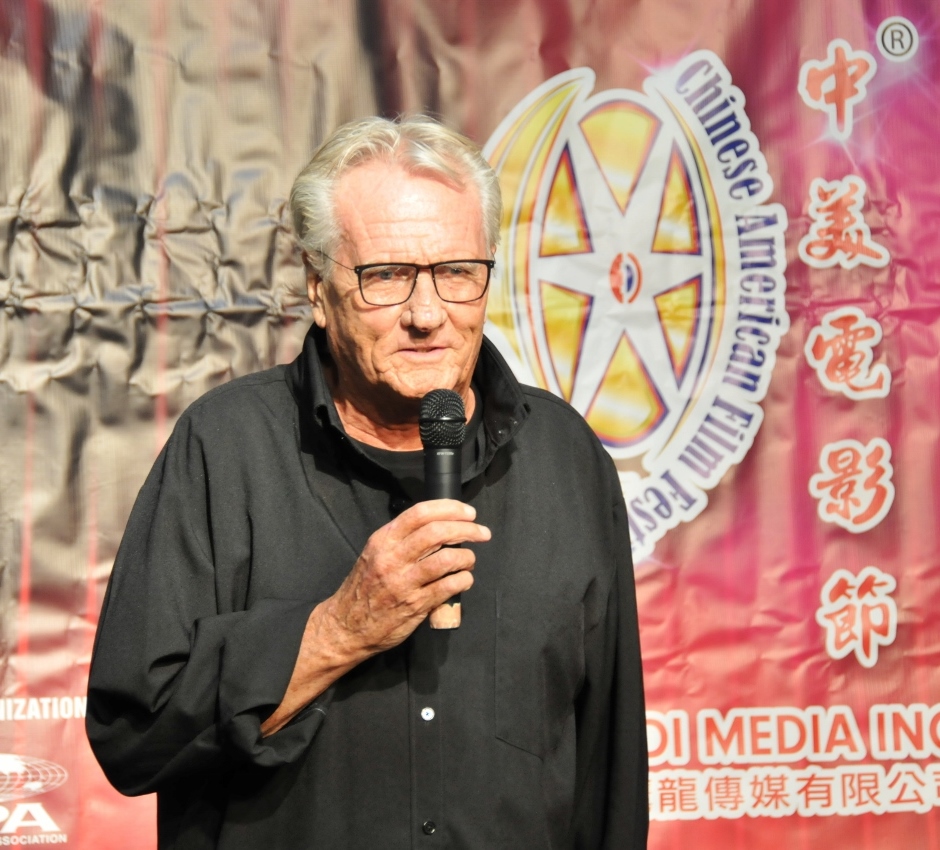 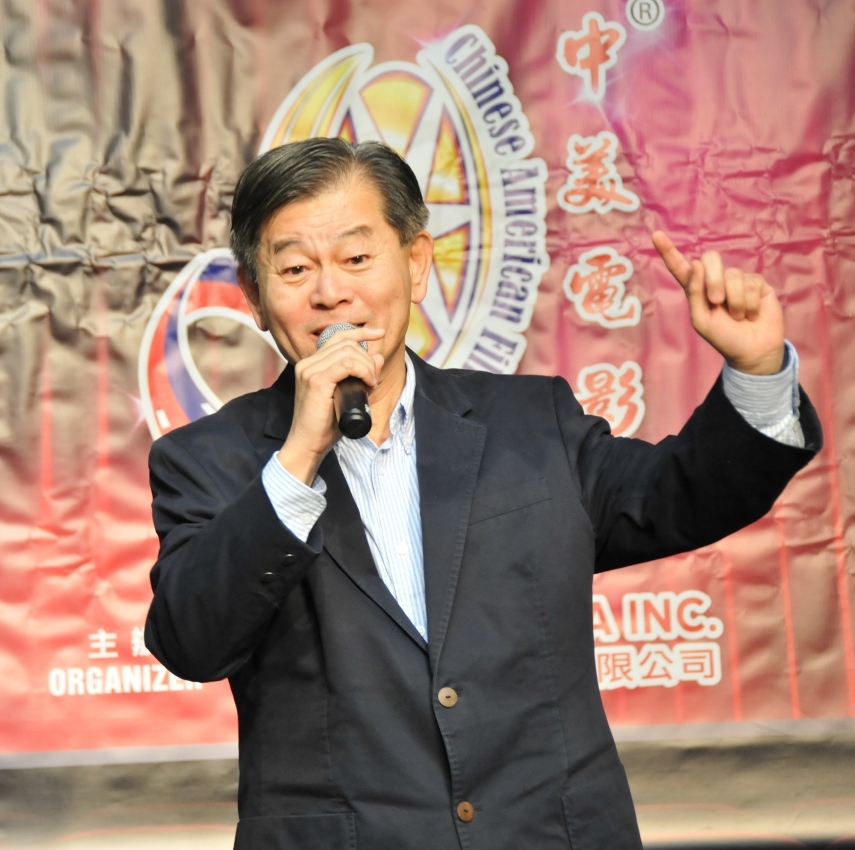 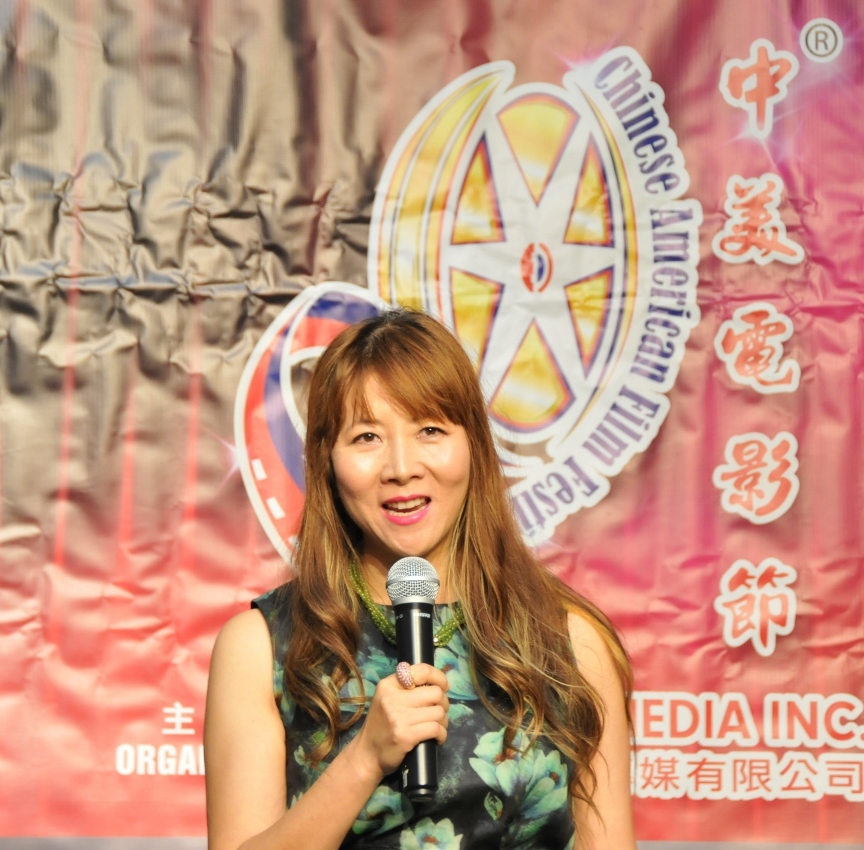 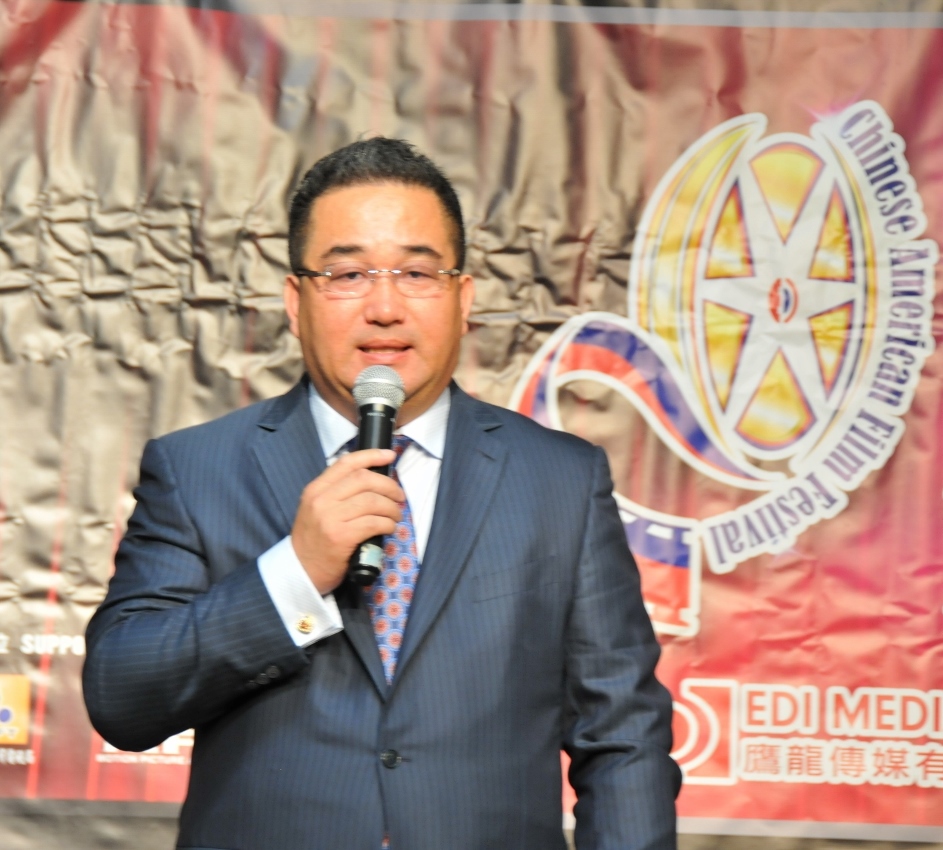 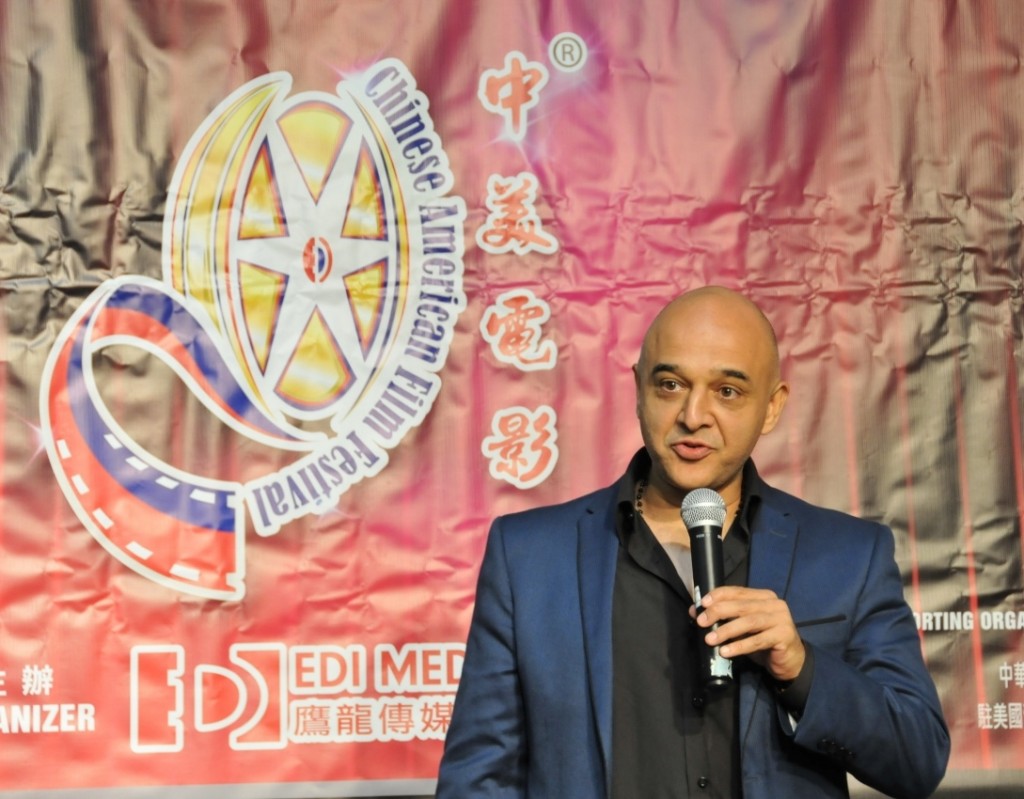 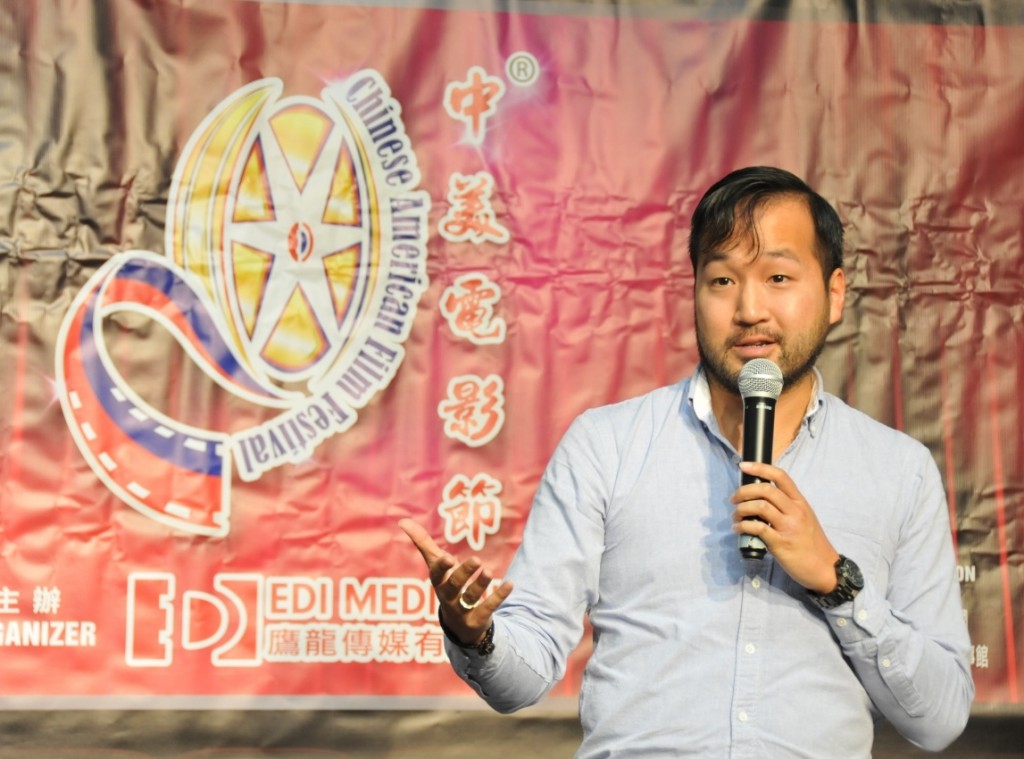 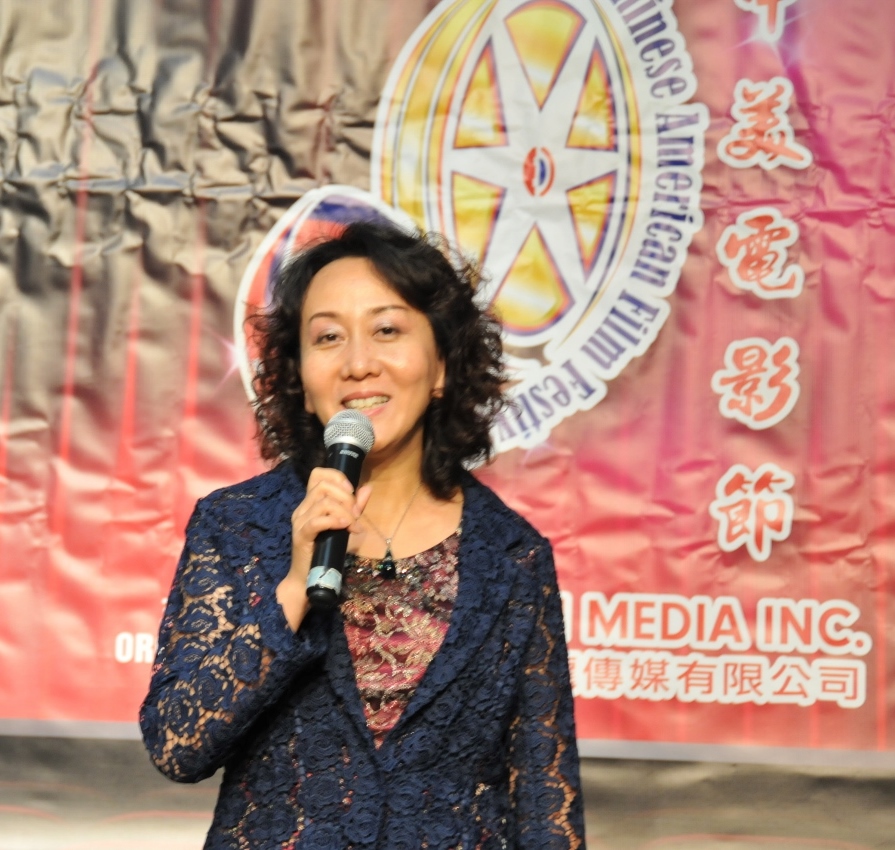 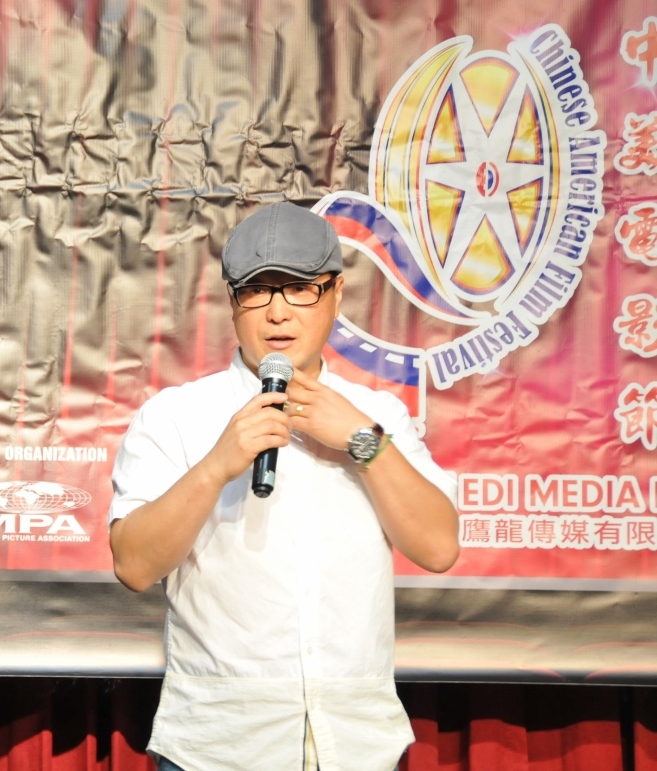 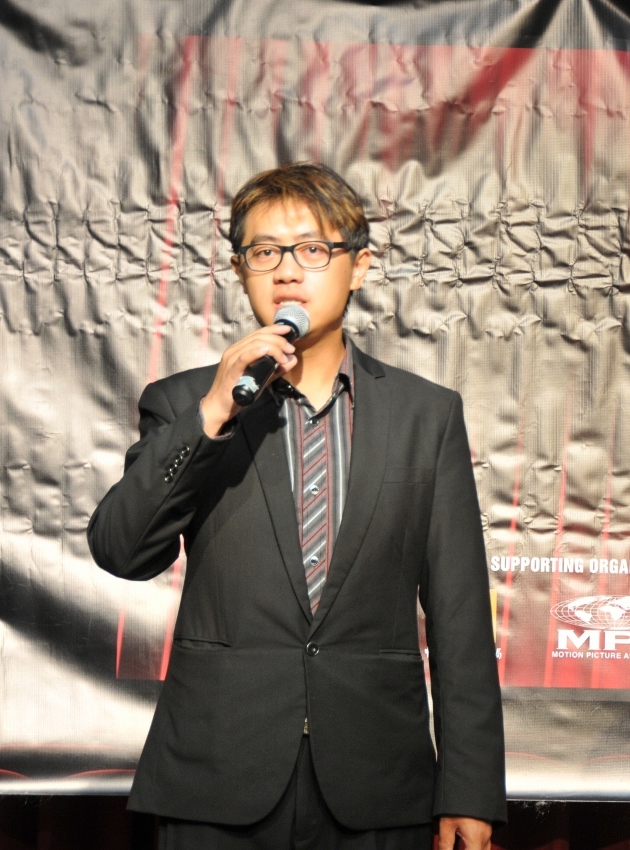 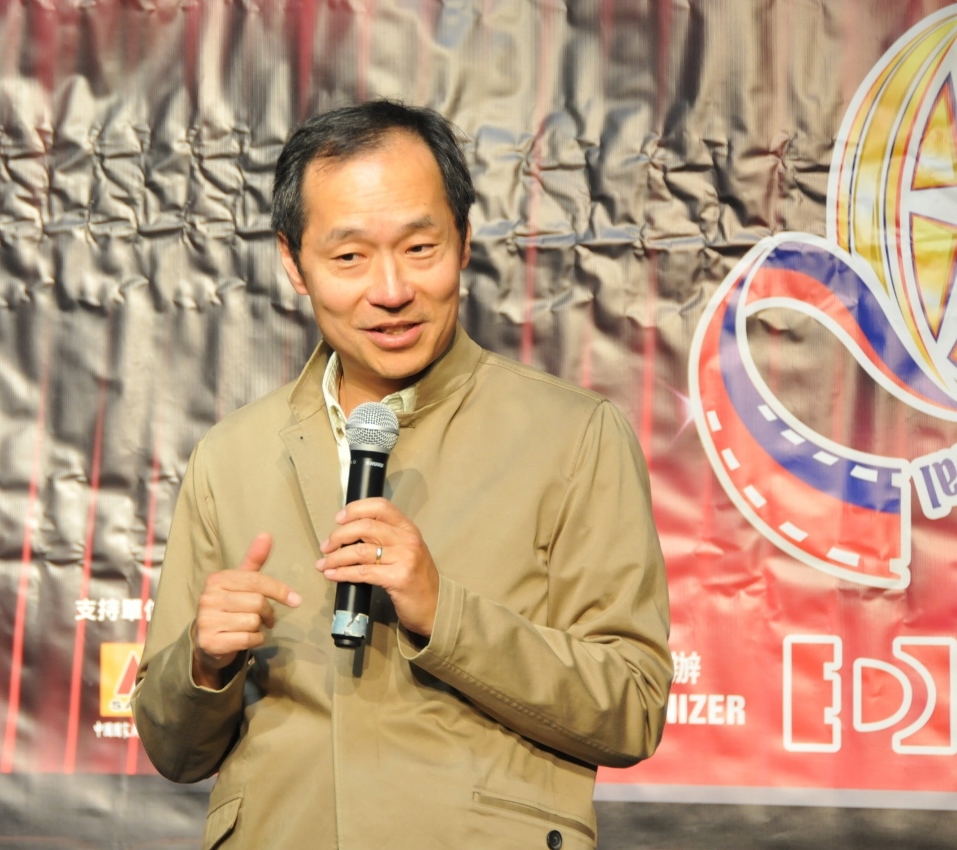 Representatives from this year’s major sponsors also had a chance to speak during the press conference. Senior VP of East West Bank Emily Wang and GM of Air China North America Chi Zhihang each sent their warmest wishes to the 11th CAFF. Other major sponsors include Acura and Commerce Casino. 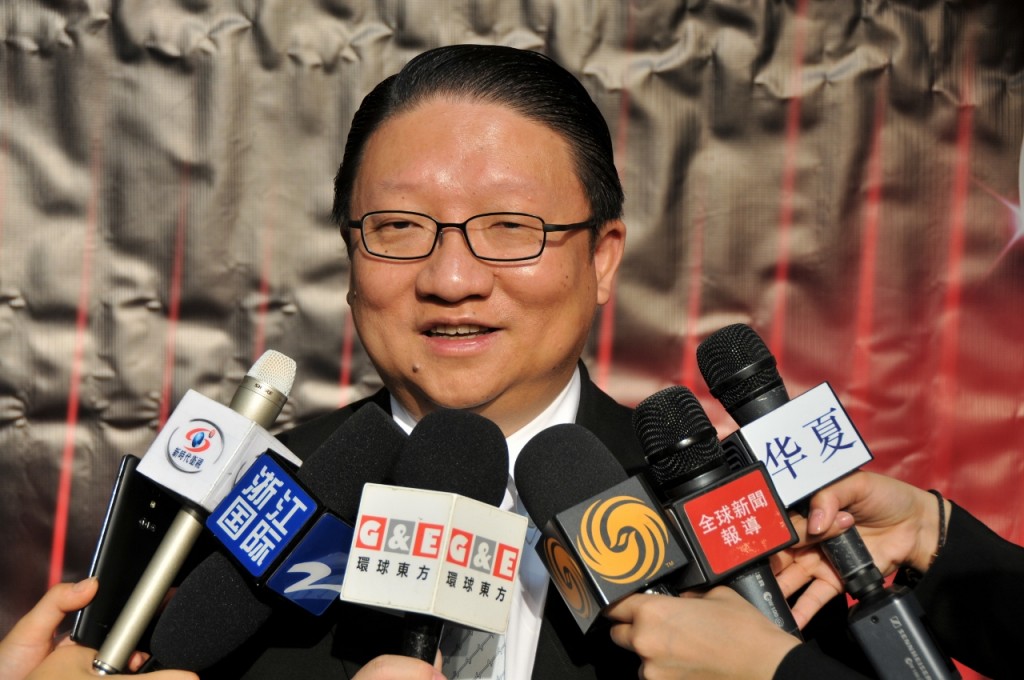 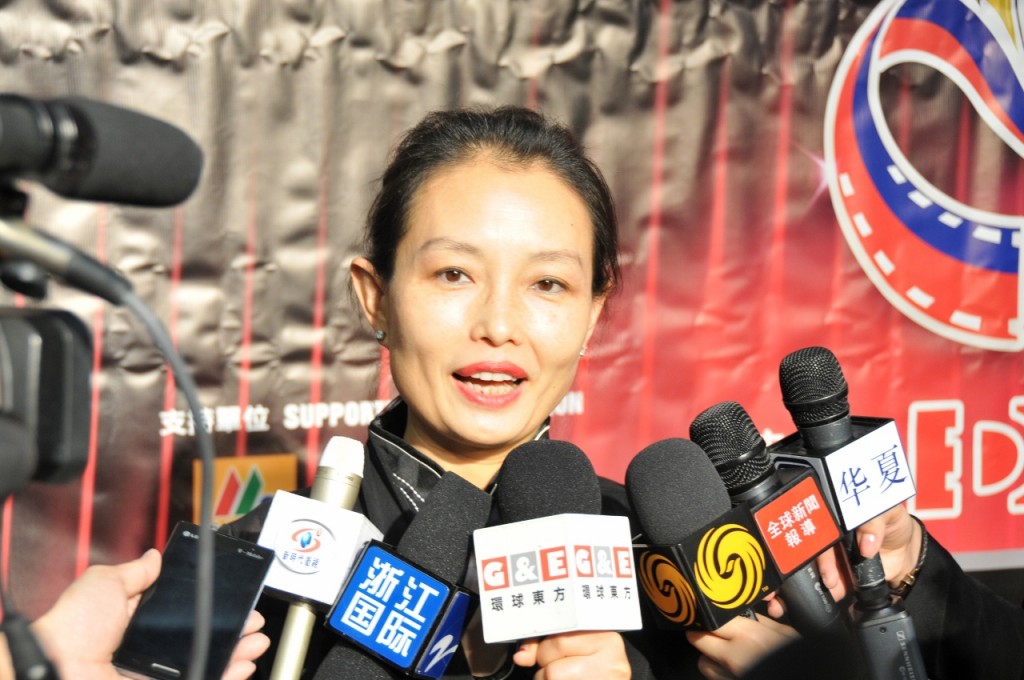 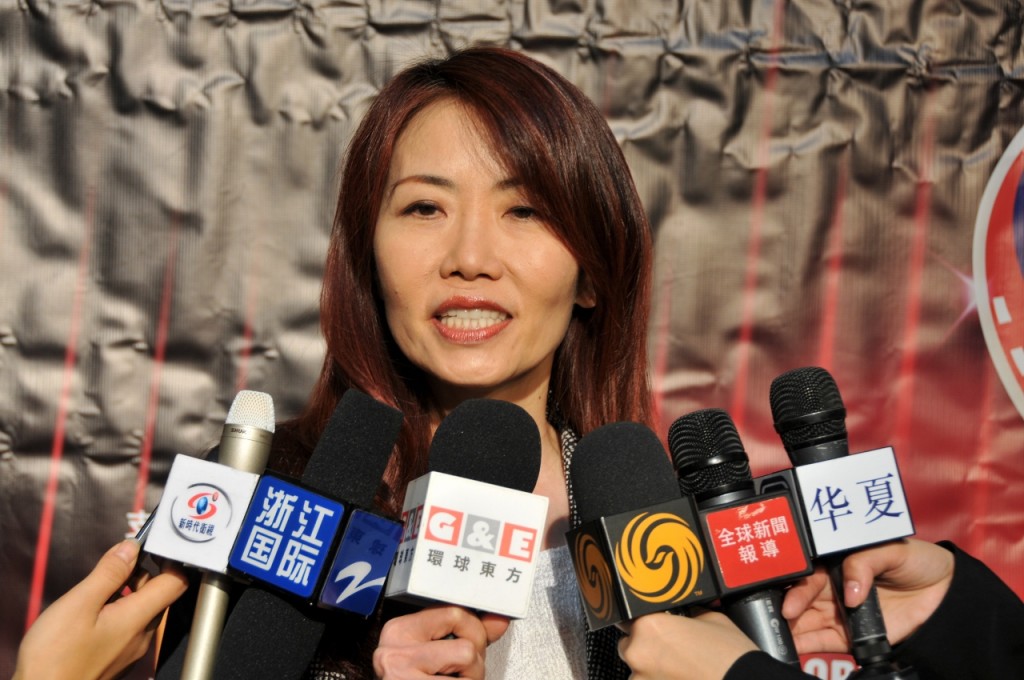 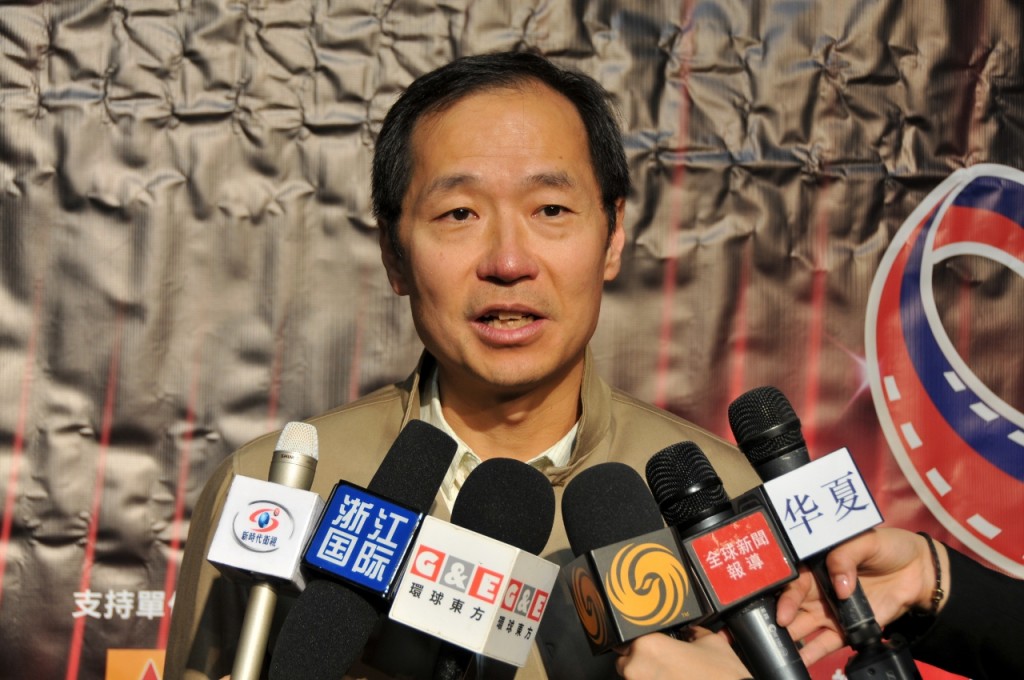 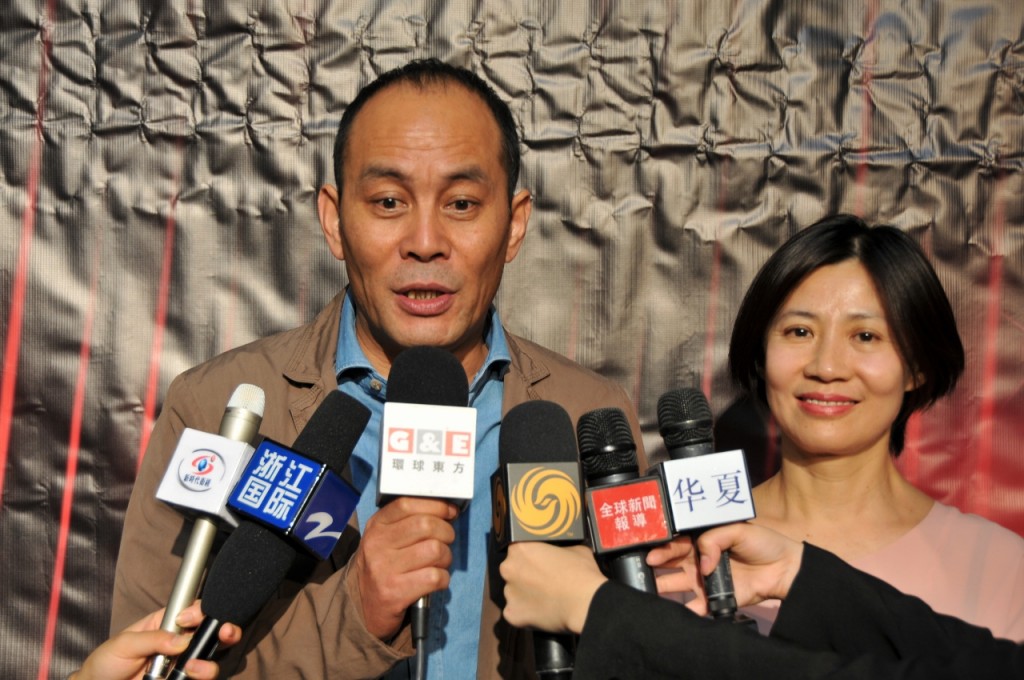 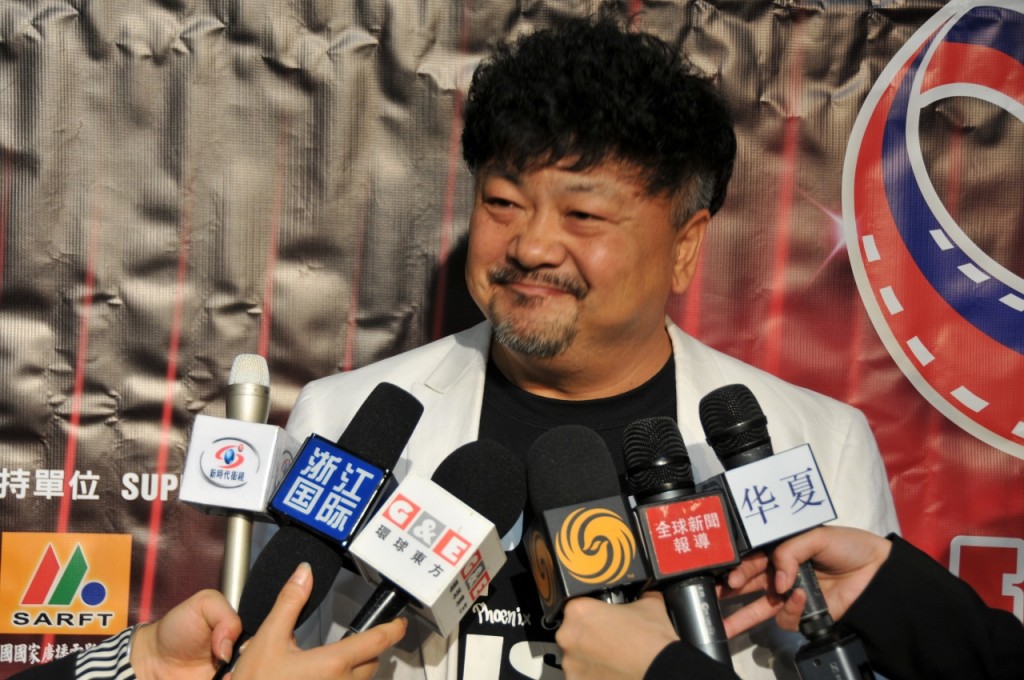 Main Events include:
I. China-US Film Night at the Crowne Plaza Hotel on Nov 1, 2015

Deputy Director of China Film Bureau Mao Yu will lead the delegation team to attend the 11th Annual CAFF main events. Leading figures from China and U.S. film markets will meet once again during CAFF to discuss the present and future of China-US cooperation.

Year of 2015 marks the 70th anniversary of the World Anti-Fascist War as well as China’s victory over Japan. The War was the worst catastrophic in human history, involving nearly the entire world population. It truly is worthy of our reflection, as a film director, an artist, or any human being. From the emergence of a large number of thrilling film and television works, 11th CAFF has created a special section dedicated to the 70th anniversary of the Anti-Fascist War to commemorate the history and promote peace.

Films in this section include ” Ever Lasting Broadcasting “, ” The Primary Target,” ” Songs from Battlefields,” ” Daokou Style Chicken”, “Codename Paul” “Memo of Japanese war criminals”, “Chinese Literature during War” etc. Participating TV drama in this section include “Running Siege,” ” Woman in a Family of Swordsmen “, “Left Hand Cleaver”, “Code is called Sparrow”, “Through War Line”, ” Outline of The Blade “, “Mine Warfare”, “Story of Hong” etc.

GETV and Beijing TV China will broadcast the entire CAFF Opening & Awards Ceremony to audience from Americas, Europe, and Asia in nearly 50 countries. In addition, CAFF will also screen many outstanding short films within universities, public libraries and other community centers.