Recently, “Chronicles of the Ghostly Tribe” is a hot topic over social network. Based on the best-selling network novel “Ghost Blows Out the Light”, which has a huge reader base, the movie has reached a certain level of popularity before the in-theater release. Directed by Chuan Lu, “Chronicles of the Ghostly Tribe” features movie stars including Mark Zhao, Chen Yao and Tiffany Tang.

As the only recent 3D movie, “Chronicles of the Ghostly Tribe” has excellent performance. It won the box office on the first full day in theater, and hit the personal record of director Lu, collecting $31m in 2 days and $63m in 5 days. So far the movie has received many positive comments from filmmakers, critics, screenwriters, opinion leaders, social elites and students. Now you can watch the movie in theater at the 11th Chinese American Film Festival in this November! 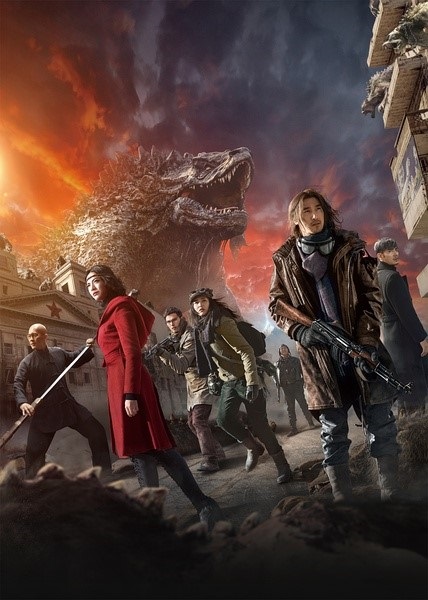 A few years after Bayi Hu (Mark Zhao)’s adventure to Kunlun Mountain, he decided to explore the mysterious mountain again with his childhood friend Kaixuan Wang (Li Feng), a mystery man (Chen Li) and a team of scientists (Rhydian Vaughan, Tiffany Tang and Guangjie Li). Chen Yao played two characters who both have emotional involvements with the leading actor in the movie. 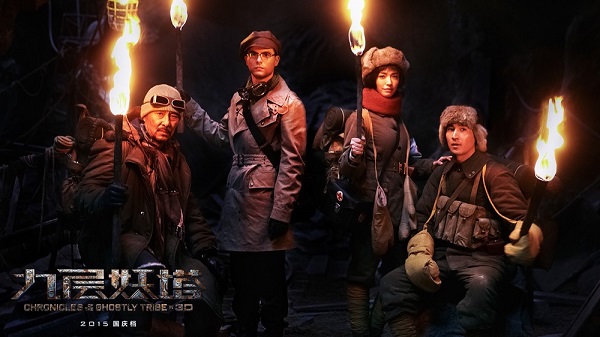 Though it was an adaptation of the popular novel, “Chronicles of the Ghostly Tribe” has its own created plots. With full imaginations, the adapted movie kept the original parts of adventure and exorcism, without mentioning too much about grave robbery. The combination of modern science and fantasy would certainly attract plenty of audiences. 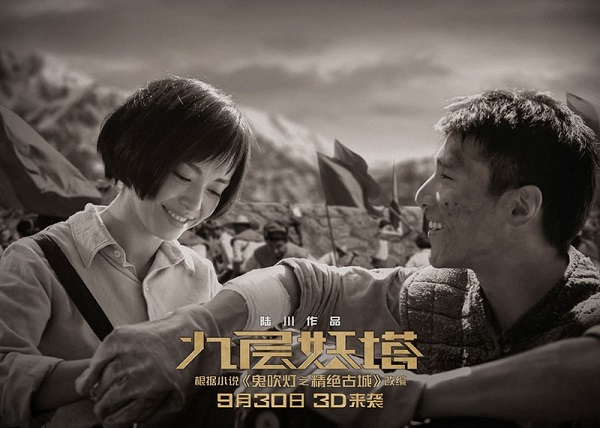 On the other hand, “Chronicles of the Ghostly Tribe” has made 3D effects that could be compared with Hollywood film productions. Usually we see Superheroes beat monsters, but now we could watch Chinese troopers to be the monster fighters. With over 1,500 special effects scenes, the movie not only showcased the huge progress of Chinese film producing, but has also proven to the world that China is capable of producing its own “Hollywood” movie. 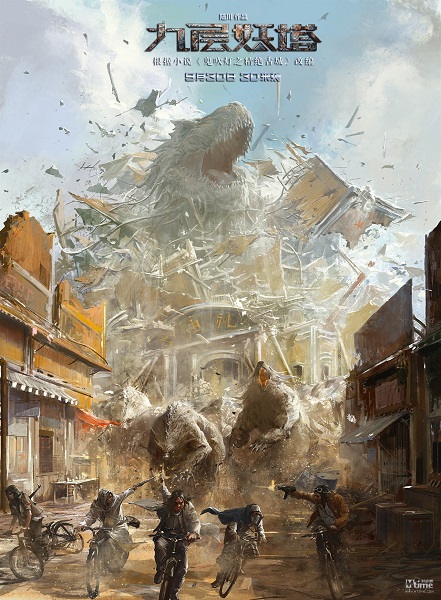 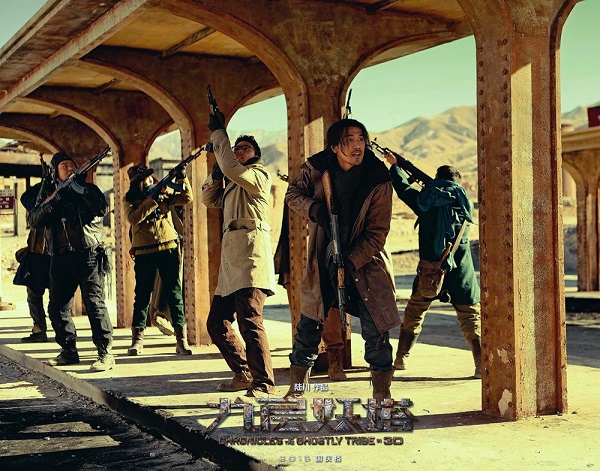 At last, “Chronicles of the Ghostly Tribe” is a movie good for people of all ages, from kids to elders. Kids love watching monster movie in the movie theater. The first Chinese monster movie has won over the young audiences because the language and background settings are closer to their daily life. 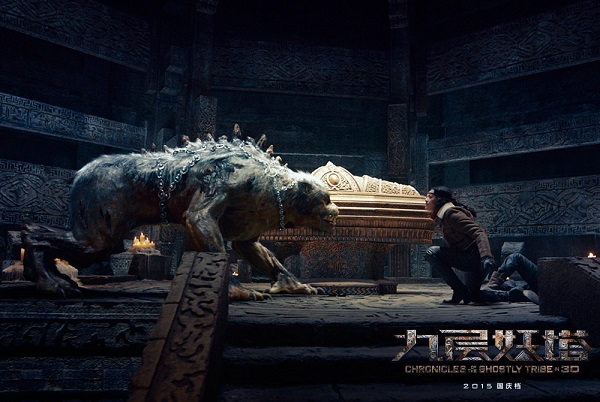 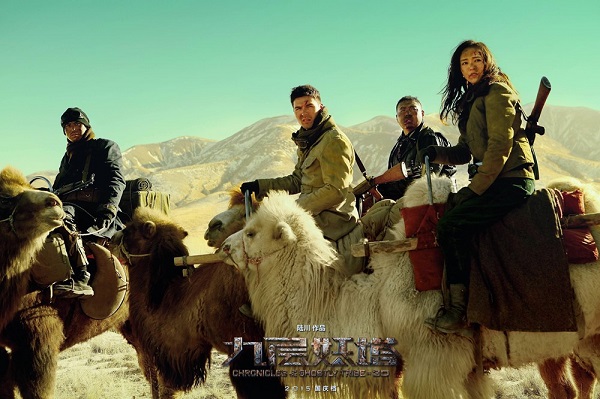 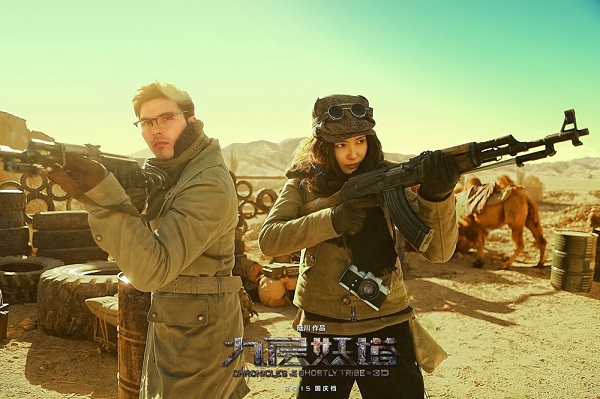 “Chronicles of the Ghostly Tribe” is a family movie with a rich combination of history, reality and fantasy. You don’t want to miss the screening of this movie at the 11th CAFF in this upcoming November.

The annual CAFF is hosted by EDI Media Inc. and supported by the State Administration of Press, Publication, Radio, Film and Television of the People’s Republic of China (SARFT), the Embassy & Consulate-General of China in the U.S., Motion Picture Association, U.S. entertainment industry and U.S. politicians. It has become a memorable party that unites Chinese and American film industry. This year’s CAFF will take place from Nov 1 to Nov 30, in Hollywood, Los Angeles, and San Francisco, including welcome dinner, forum discussion, opening ceremony, and film screenings.