The annual Chinese American Film Festival is hosted by EDI Media Inc. and supported by the State Administration of Press, Publication, Radio, Film and Television of the People’s Republic of China (SARFT), the Embassy & Consulate-General of China in the U.S., Motion Picture Association, U.S. entertainment industry and U.S. politicians. It has become a memorable party that unites Chinese and American film industry. This year’s CAFF will take place from Nov 1 to Nov 30, in Hollywood, Los Angeles, and San Francisco, including welcome dinner, forum discussion, opening ceremony, and film screenings.

CAFF has nominated the top U.S. movies with the best box office sales in China this year. “Furious 7” is one of the top five.

When Furious 7 had its world premiere, it triggered a global frenzy, especially in China. Within the first 15 days, China’s box office reached unprecedented 200 million rmb in ticket sales, becoming the first movie ever to break that threshold. Furious 7, compared to the previous titles, other than sticking with the fast car and fight scenes, also emphasized the brotherhood and the emotions between the main characters. It also preserved a special message to the passing of Paul Walker and all the memories he has brought to the audience throughout the Fast and Furious series. 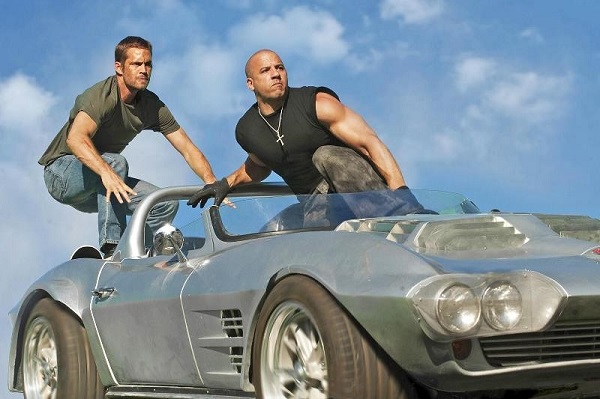 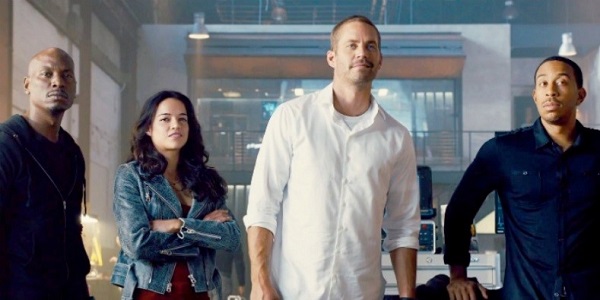 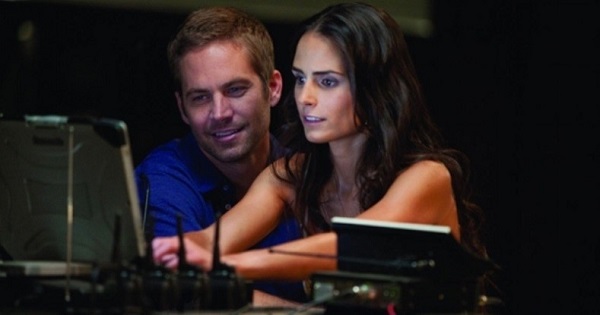 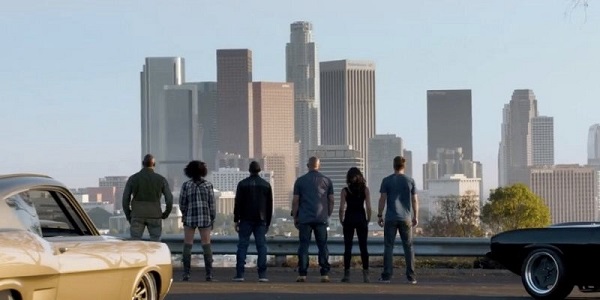 Vin Diesel and Paul Walker’s car driving skills and crazy stunts were the main selling points of the previous six installments. However, in “Furious 7”, other than the jaw-dropping actions and fight sequence, bravery of the main crew members including the Rock, and the addition of action star Jason Statham playing the bad guy, the movie’s center piece is Paul Walker’s last act in this film. His image in the film’s ending has become the soul of the entire Fast & Furious franchise. Sadly just days before his fatal car accident, Paul was still promoting “Furious 7” and receiving interviews about the film. 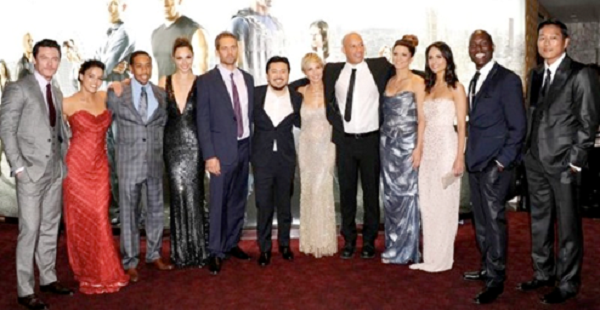 When Paul Walker passed away, he had only finished a portion of the filming in Furious 7. After receiving the bad news, screenwriter Chris Morgan began to rewrite the script, diminishing Paul’s role in the remaining portion of the film. Producers also used Paul’s brother as a substitute, and synthesized using CG technology to restore Paul’s voice and facial expression, allowing him to “finish making” the last scene. 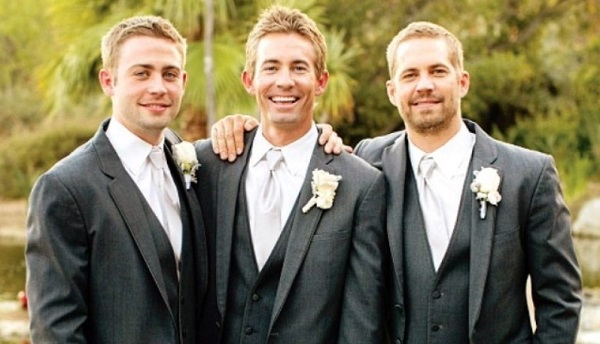 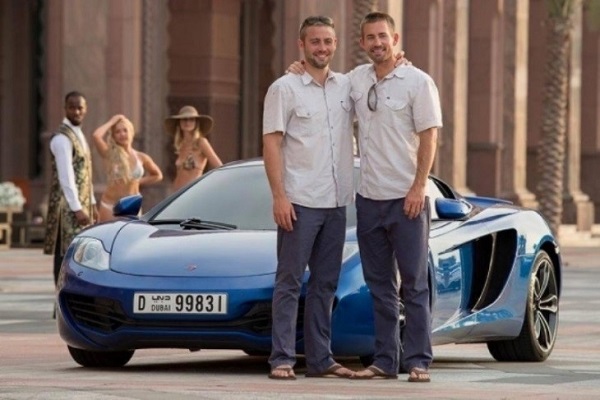 Caled and Cody Walker at studio

“Furious 7” by nature is still an action flick, with stunning visual effects and other entertaining elements. But for many viewers, going to see Paul once last time at the theater was to remember his smile and his toughness. It undoubtedly became a worldwide phenomenon. 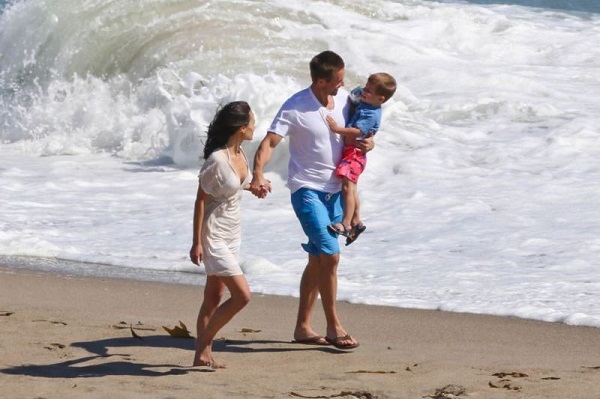 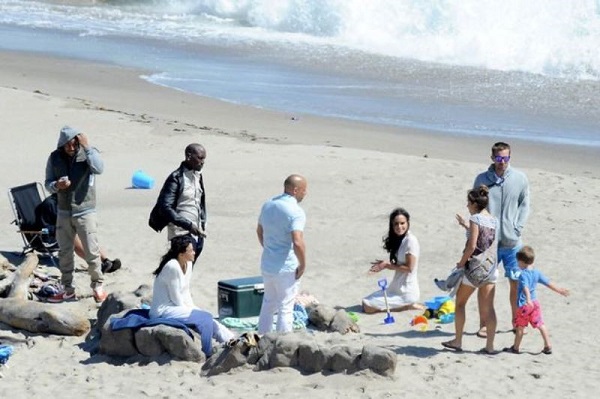 Ending scene at the beach mesmerizes millions of viewers

Although “Furious 7” has been out of theater and Paul Walker is resting in peace, but Dominic is still looking to continue the fast and furious way of living. Paul Walker will forever live in his fans’ heart. 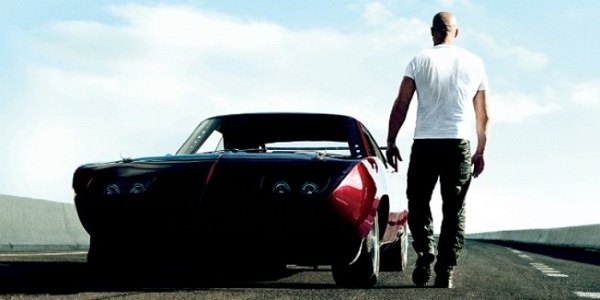