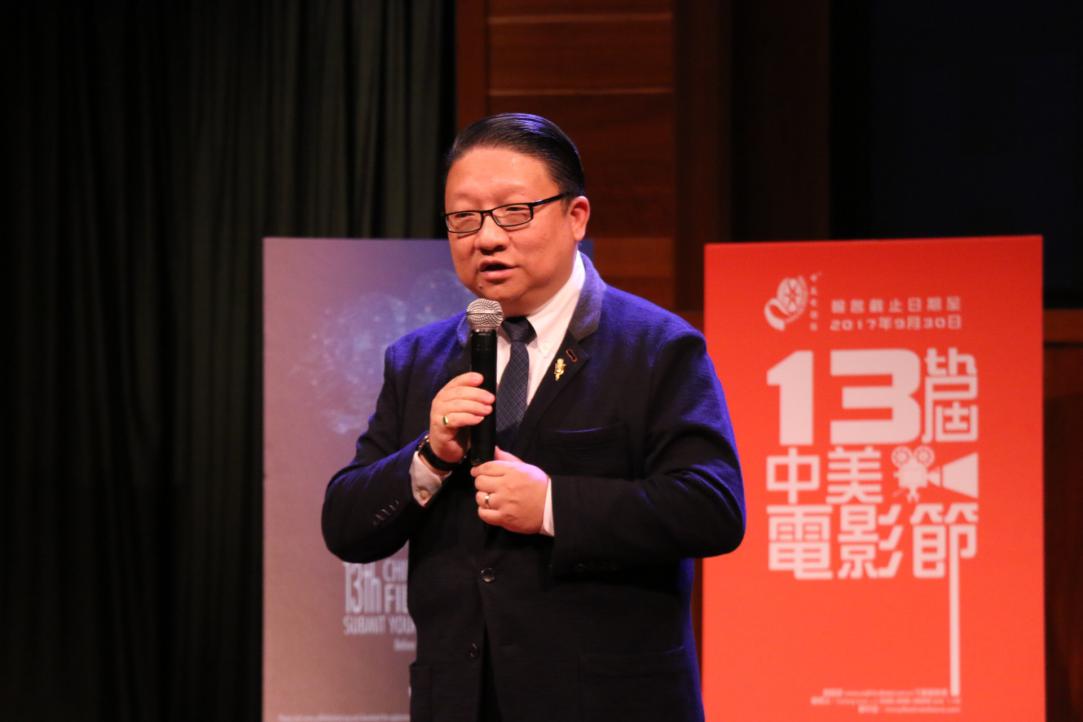 Chairman of the Chinese American Film Festival (CAFF) and Chinese American TV Festival (CATF) and EDI Media Inc., James Su, Cultural Department of the Consulate General of the People’s Republic of China  in Los Angeles, Wang Jin, the city Librarian of the Los Angeles Public Library John F. Szabo , and CAFF Co-Chairmen, which are Academy Award winner, Producer of The Godfather Andre Morgan,  chairman and CEO of Pandemonium Films, formerly served on the board of governors of the Academy of Motion Picture Arts and Sciences, President of the Judging panel for Berlin Film Festival and Tokyo Film Festival, Producer of Hacksaw Ridge Bill Mechanic, along with the former First Lady of the Los Angeles County Christine Hu,  jointly revealed the “Chinese American Film Festival” and “Chinese American TV Festival”, concept of a “Double Festival” and the first reveal of this year’s festivals posters, in hopes that more Chinese and American Film and Television companies and their productions will attend this year’s grand festival. 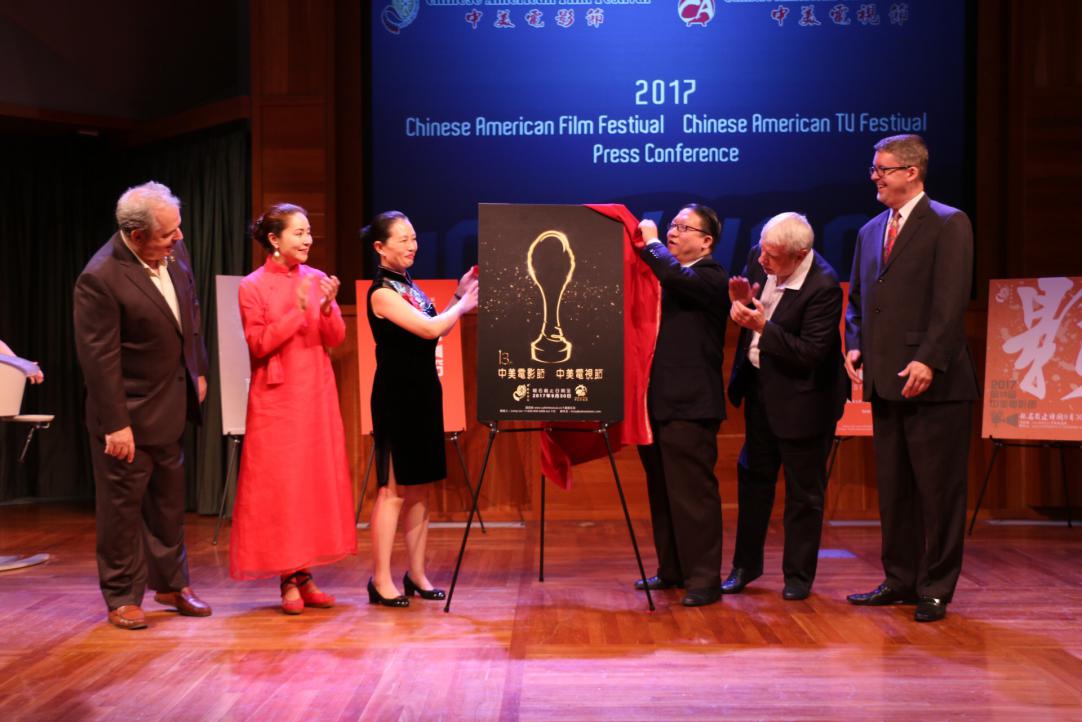 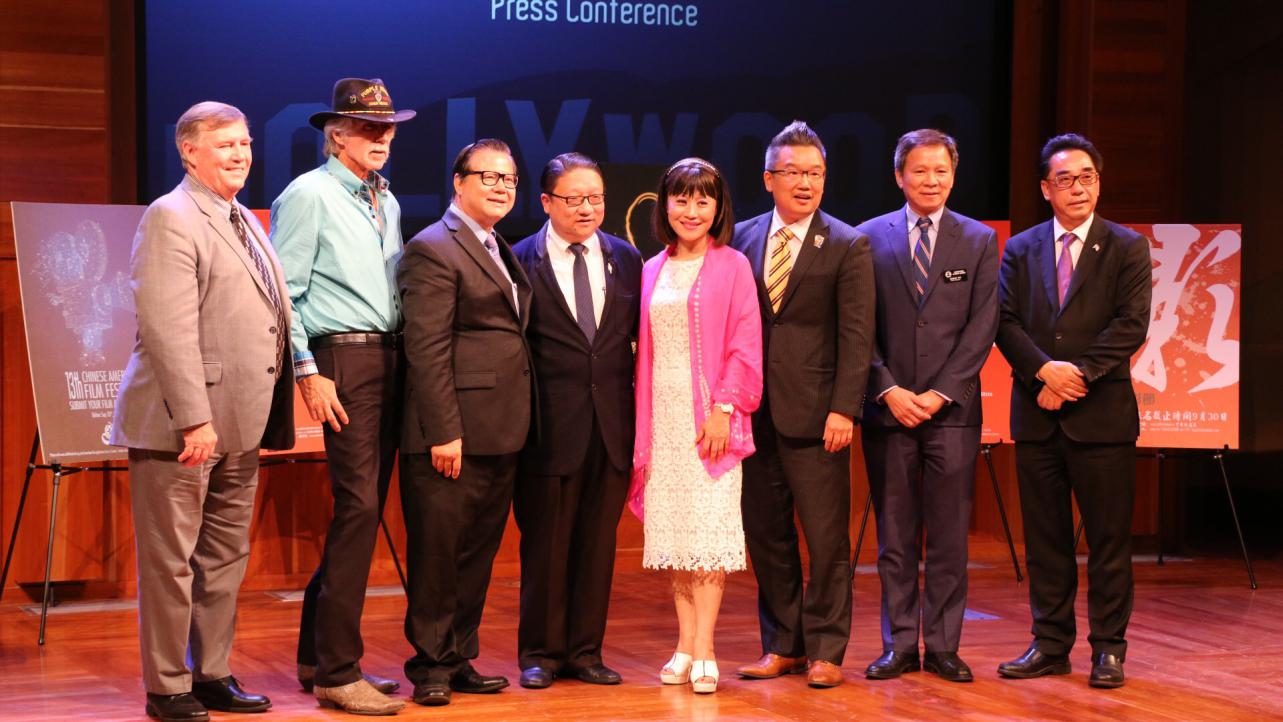 As a supporting entity of the Chinese American Film Festival and the Co-Organizer of the Co-production Summit, Head of the PGA’s China Task Force, Elizabeth Dell, hopes to work together with the Organizing Committee to provide a platform for better cooperation between China and the United States. Chairman of Datang Brilliant Media Co., Ltd. Wang Hui and the President of Beijing Documentary Development Association, Liu Xiaolin, as the Co-Organizer of the Chinese American Film Festival film and Television market, and the representatives of the China Radio and Television Publishing House Film and Television Union, wish the successful cooperation between two parties, but also hope that the Film and Television Union members can strengthen communication with the Hollywood industry through this year’s festival.  IMAX Head of the International Development Department Christopher Tillman and other film company executives attended the event and expressed they were much honored to perform international exchanges and cooperation through this platform and are looking forward to the arrival of October. 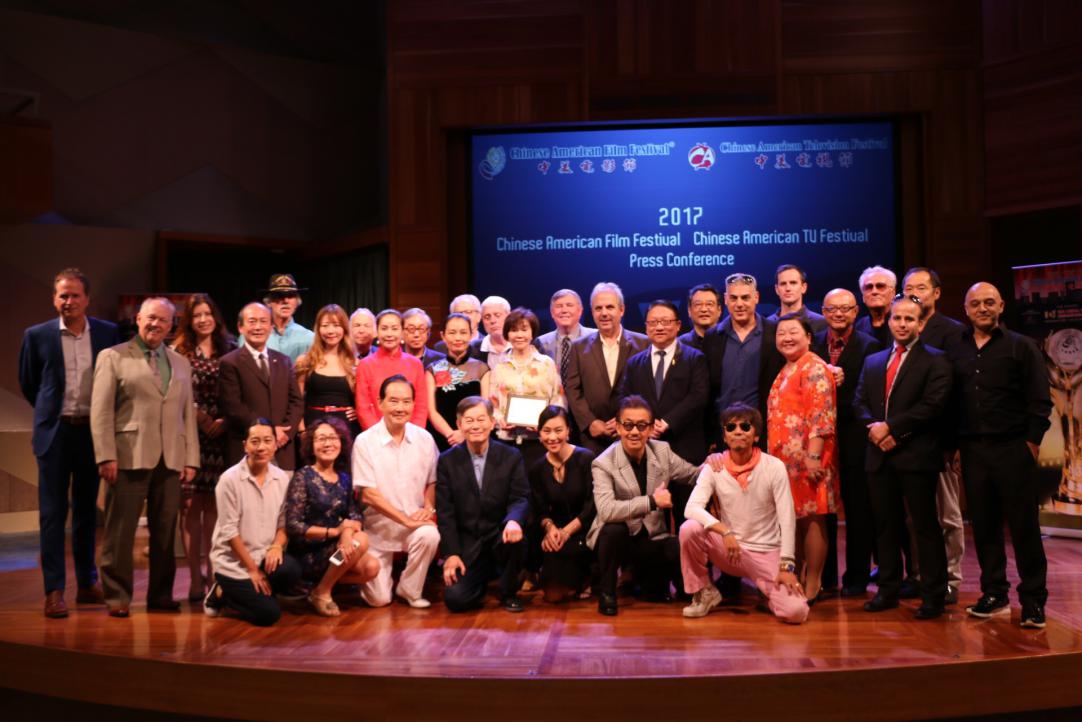 Universal Pictures, Fox, HBO, Netflix, CBS, IMAX and many widely known US Film & Television Institutions will participate in this year’s festival. Up until now, the Chinese American Film Festival and Chinese American TV Festival are open to registration, and have already received over 200 productions from both US and China.  Registration and business inquiries please visit www.cafilmfestival.org or call 626-8563889, Online Registration closes on September 30th. 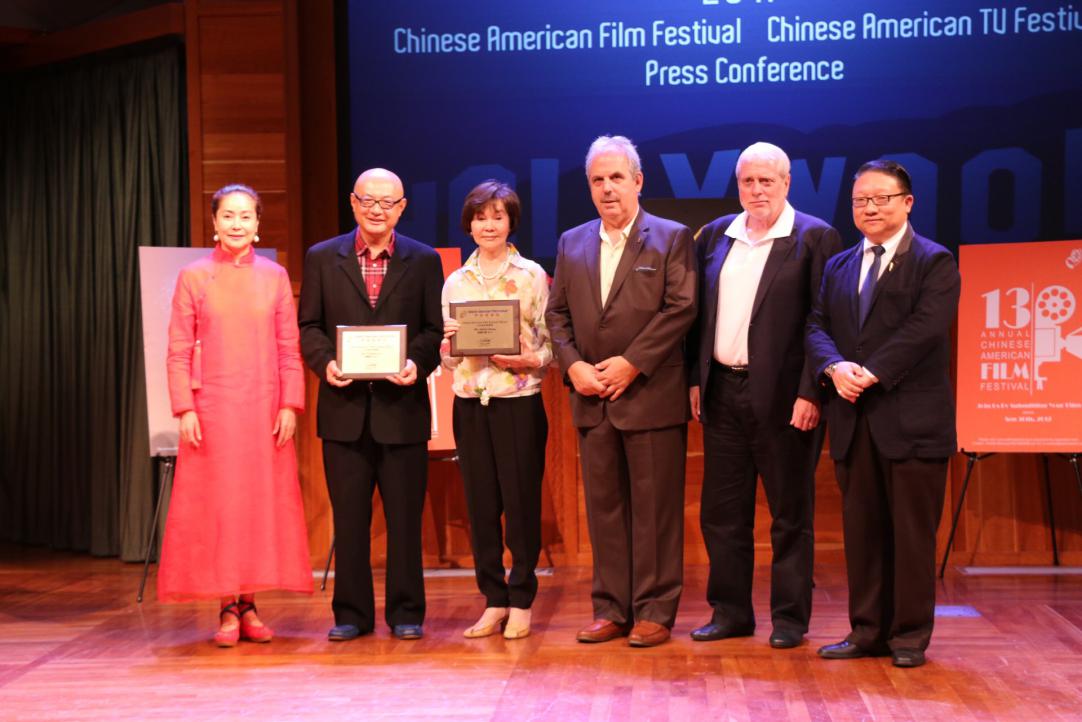 A recipient of the nation’s highest honor for library service—the National Medal from the Institute of Museum and Library Services, the Los Angeles Public Library serves the largest and most diverse urban population of any library in the nation. Its Central Library, 72 branch libraries, collection of more than 6 million books, state-of-the-art technology accessible at www.lapl.org, and more than 18,000 public programs a year provide everyone with free and easy access to information and the opportunity for life-long learning.