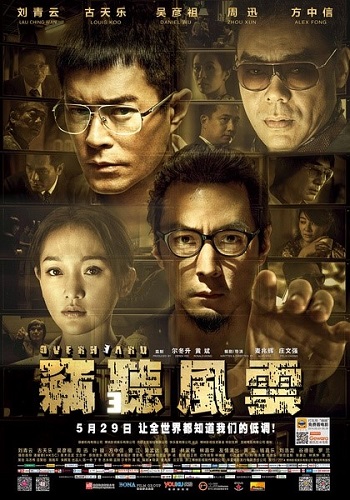 Produced by BONA Film Group, written and directed by Alan Mak and Felix Chong, Overheard 3 stars Louis Koo, Lau Ching Wan, Daniel Wu, Zhou Xun, Alex Fong, Michelle Ye, Lei Huang, and Jiajun Chen. The movie tells the story of a wealthy family in Hong Kong that is involved in the shady deal of the real estate industry. The movie will be shown in theater during the 11th Chinese American Film Festival. 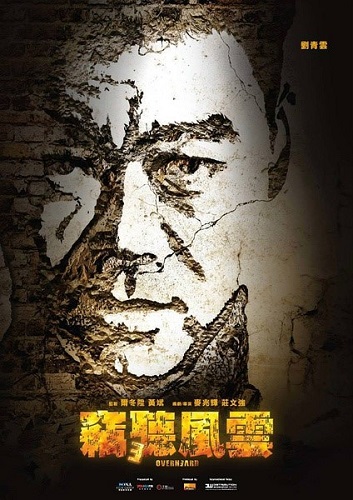 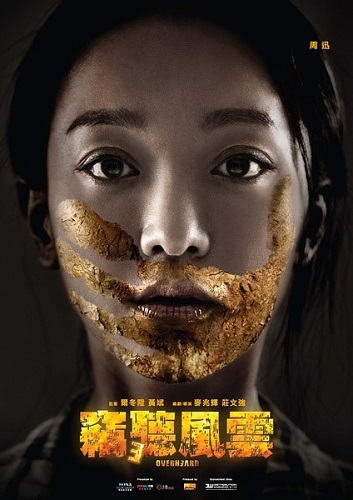 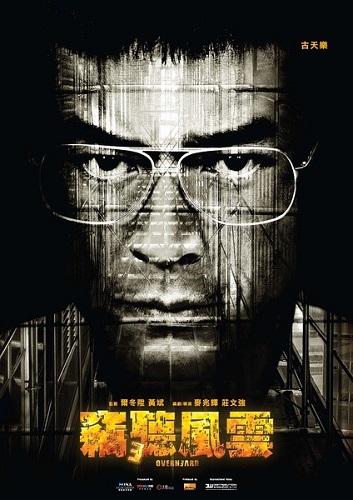 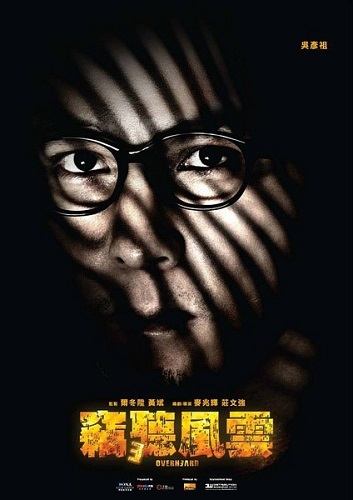 As one of the most reputable movie series in Hong Kong movie history, the last episode of the trilogy is the climax of the series. The way director Alan Mak and Felix Chong present Hong Kong is a city of reality with a touch of high tech elements. The innovative style helps the movie to be convincing in its emotional and violent unfolding. 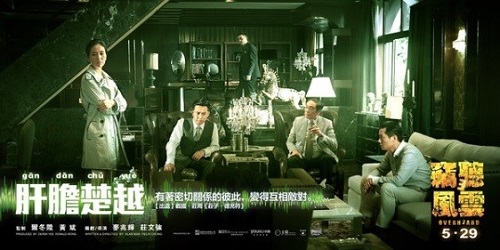 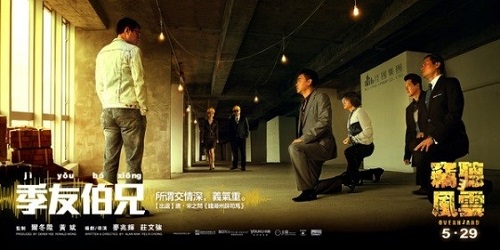 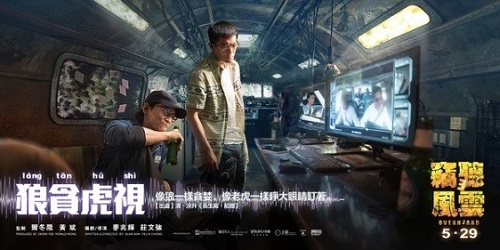 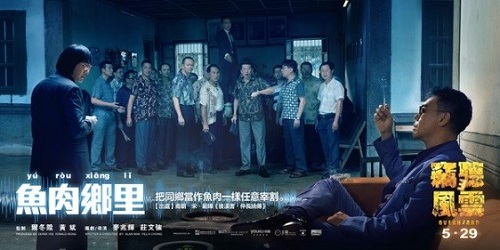 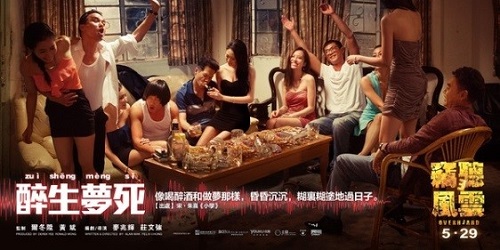 The theme of the movie deserves particular recognition. Hong Kong in Overheard 3 is no longer the luxurious and impetuous city that appears in aerial images in most HK gangster movies, or the middle ground gangs flourish and wither. The story takes place in the New Territories and develops around the historical issue of the New Territories Small House Policy that applies to all New Territories natives with newly born boys. It is the first time a movie focuses on this unique policy and its issues. Thus, Overheard 3 has its historical and educational role. 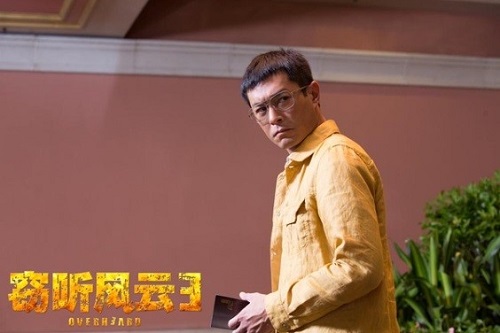 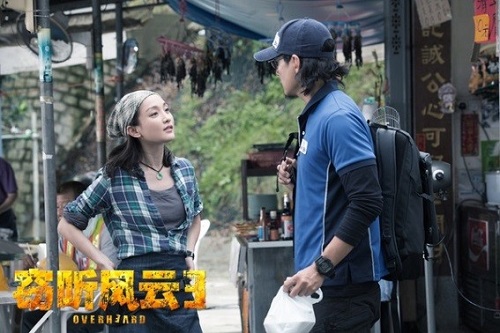 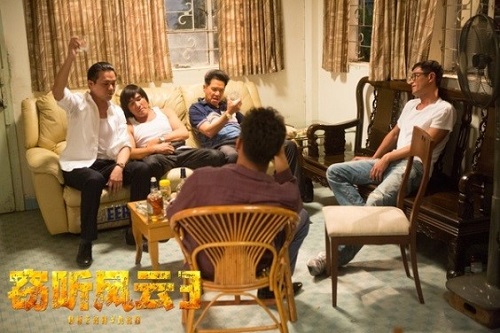 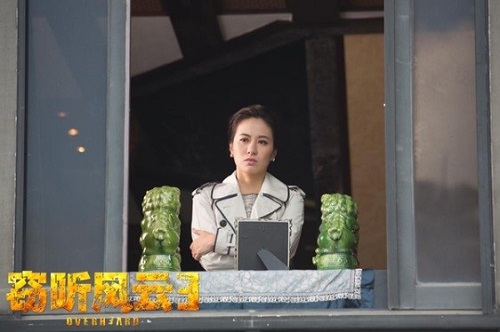 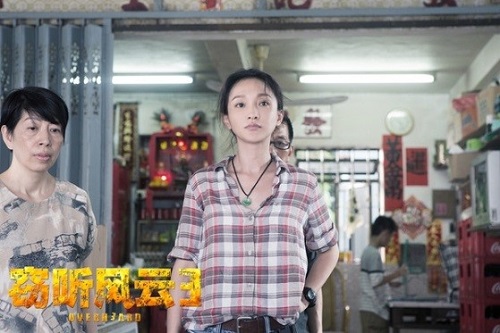 Director Alan Mak and Felix Chong are not relying on the routine of gun fire and sensory stimulation in regular gangster movies, but uniquely taking Overheard 3 a high IQ movie. From the very beginning of this trilogy, the atmosphere has been more akin to the commercial war. This conscious choice has left the creators more rooms for creativity. Although the gold triangle (Lau Ching Wan, Louis Koo, and Daniel Wu) remains in the serial movies, the detailed portrayals of diverse individuals are vivid and fresh. Overheard 3 also adds more drama to the wiretapping scenes. The relationships between the main characters become even more connected and complicated. Like the shadows on a cave, the directors are able to show the audiences the dynamics of the world in the movie with those highlighted personae.

The annual Chinese American Film Festival is hosted by Edi Media Inc. and supported by the State Administration of Press, Publication, Radio, Film and Television of the People’s Republic of China (SAPPRFT), the Embassy of China in the U.S. A., The Consulate-General of P.R. China in Los Angeles, the Consulate-General of P.R. China in San Francisco, and American Film Institution. It has become a memorable party that unites Chinese and American film industry.

From November 1st to 30th, the 11th Chinese American Film Festival will holds a series of events such as the welcome dinner, the Chinese-American film industry summit, the opening ceremony, the award ceremony, and movie showings in Hollywood, Los Angeles, and San Francisco. Besides the directors, actors and actresses, producers, and other experts from the film industry will participate, we eagerly welcome you to join us in this unimaginably great party! 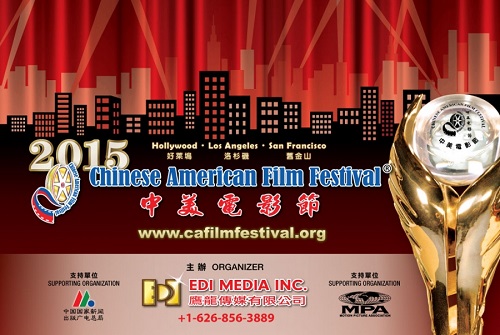