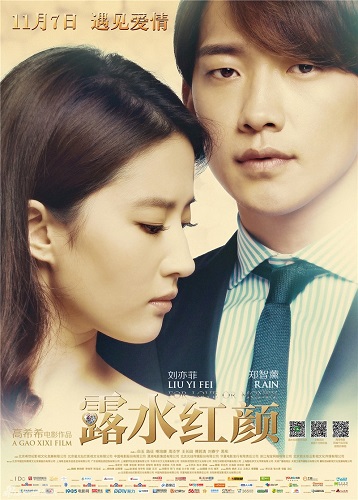 For Love or Money talks about a love story between an ordinary girl who is a descendant of aristocracy, and a poor artist. As the two begin to get close to each other, the girl wonders about the true identity of the artist… 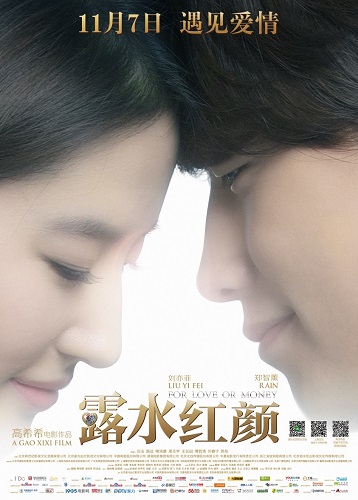 The story is based on the novel written by a female author, Xiaoxian Zhang. However, the movie script made changes to the original plot. The movie is a mixture of different components: romance, suspense, fashion, and commercial war. We can’t reveal any of the spoilers if you haven’t seen it. We can assure you that you will have a great time enjoying this romantic story. 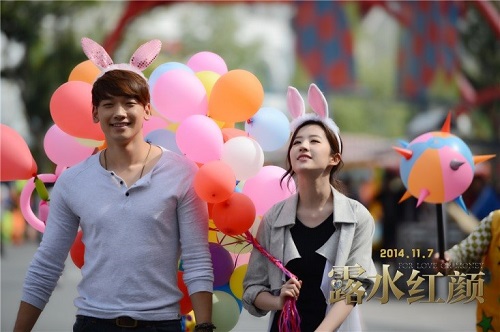 The movie is directed by Xixi Gao and stars Yifei Liu and Rain. It is Rain’s first movie after his return for the stage. Although it is his first time making a movie in China, the crew loves him already. 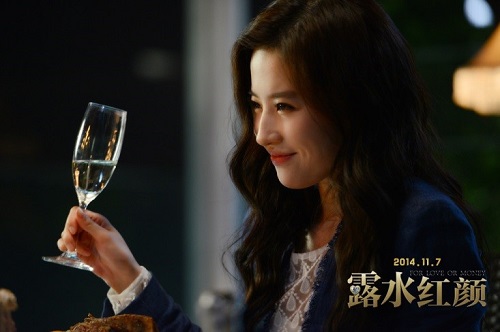 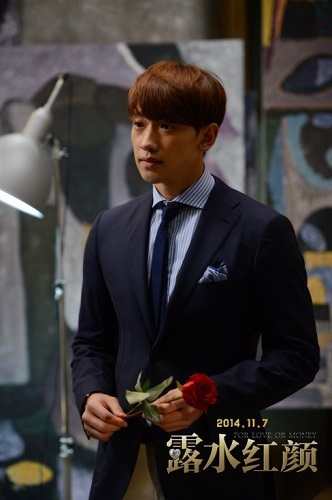 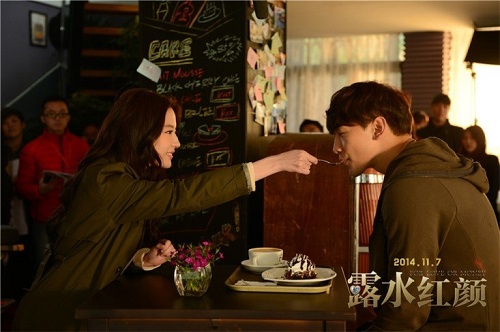 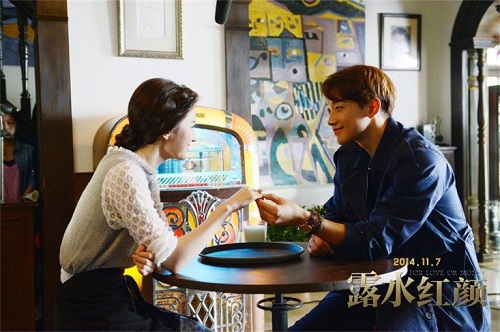 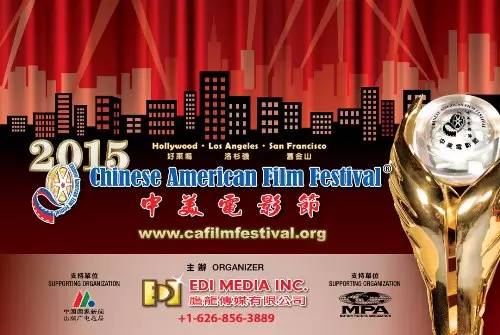