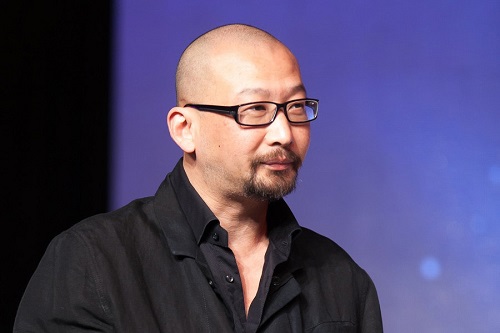 If you want to describe this movie, it has to be dark, suspenseful, humorous, and emotional. It may sound impossible to mingle all these together, but we tried, and we did it.
-Director Guan Hu 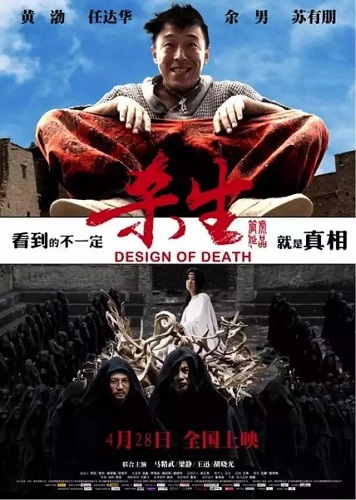 We have introduced director Guan Hu’s the Chef, the Actor, the Scoundrel. Let’s take a look at another movie of his, Design of Death. The absurd suspense comedy is based on Chen Tiejun’s novel, Child’s Play Kill. The movie is directed by Guan Hu, and stars Huang Bo, Simon Yam, Alec Su, and Yu Nan. 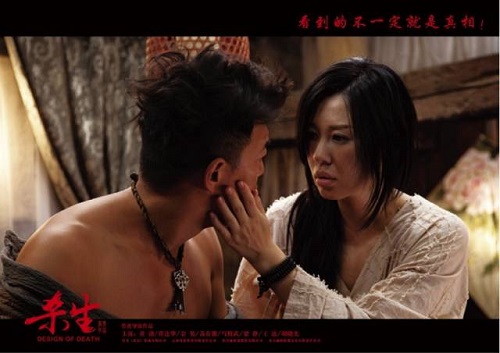 The movie tells a story of a plotted death of an unpopular village resident, who is murdered by almost everyone in the village. Hidden desires, bandwagon effect and underlying complexity of humanity are the topic of the movie. Actor Huang Bo’s performance in the movie won him the best actor award for the 20th Beijing Student Film Festival and the 4th Chinese Film Directors Guild. The movie also won the best art direction for the Golden Horse Awards. 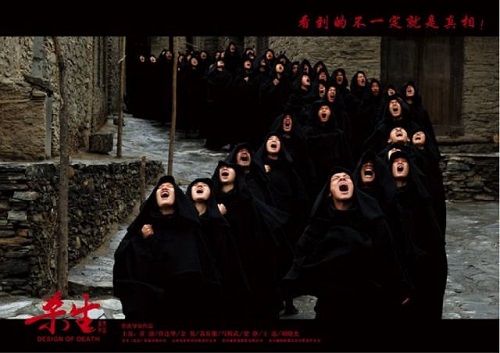 The sudden burst of infectious diseases in an isolated village in southwestern China forces the local officials to send medical doctors for diagnosis and treatment. The doctor soon fines villager Niu lying and dying outside the village. The doctor tries to save Niu. However, the kind-hearted villagers hinder the doctor and refuse to rescue Niu. Niu dies eventually. And the doctor starts to find out what is happening… 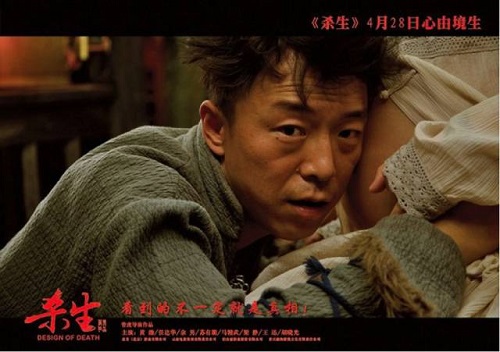 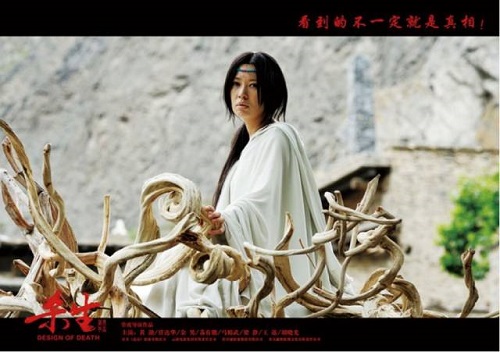 Golden Horse Awards winner Huang Bo plays Niu Jieshi. The character is in an affair with a widow played by Yu Nan, best actress for Golden Rooster Awards and Paris Film Festival. Although it’s the first time for Huang and Yu to work together, they have delivered their best acting in an unusual and touching relationship. 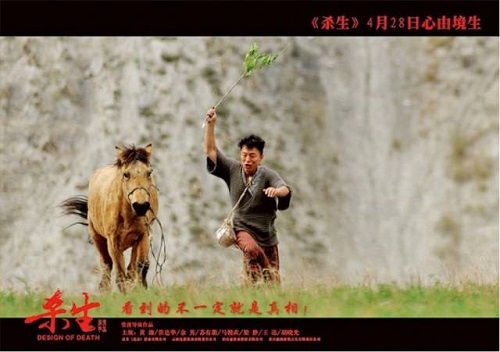 The story is very cruel, but it mirrors true humanity. You simply cannot miss Design of Death. 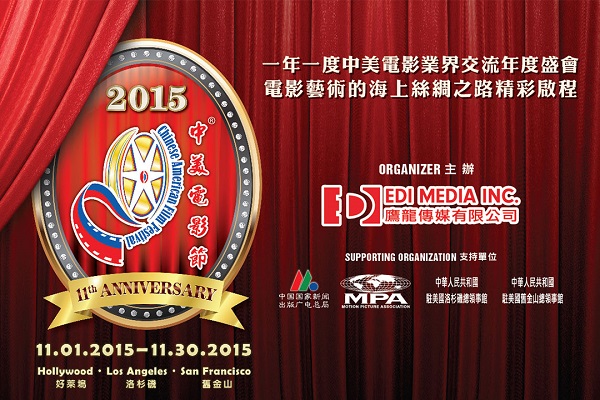