How Dapeng turns the table and becomes a hero? Come to CAFF and he will tell you 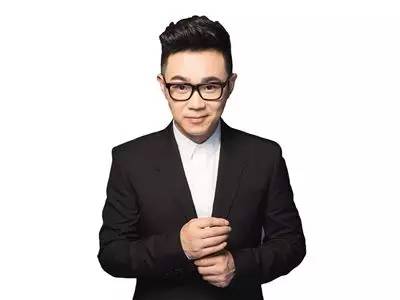 Dapeng, a name means comedy and popularity, is also a spokesman for talents and joke writers. The movie Jian Bing Man gained more than 1 billion Yuan in box office and becomes the most selling movie in Chinese film history. How does Jian Bing Man become such a success? And how did Dapeng achieve it? Let’s listen to what Dapeng will say in the 11th Chinese American Film Festival (CAFF). 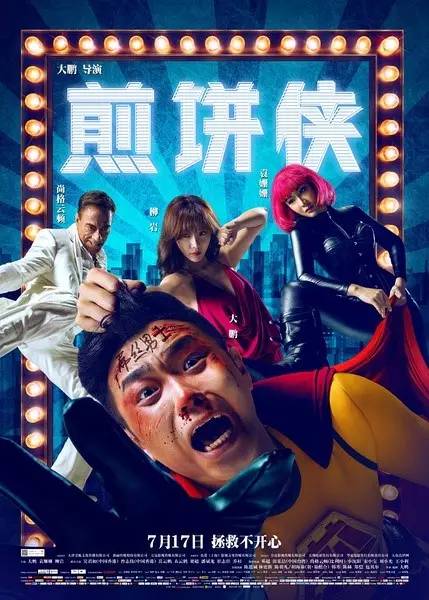 Dapeng gave his debut to the audiences for hosting a talk show (Debade) on the Internet. His special style soon gained him a large group of fans. Since 2012, he started to write, direct, and act in online mini-series Diors Man. The show took him to his first summit in career. In the 6th Variety Annual Show and Television Awards, Debade won the annual best online show. Other than hosting, he also can sing. He attends the musical competition show, Your Face Sounds Familiar on Hunan TV, and won the seasonal first place. In 2013, he also is awarded the best online host by New Weekly 2012 China Video List. His Diors Man won the best online show. 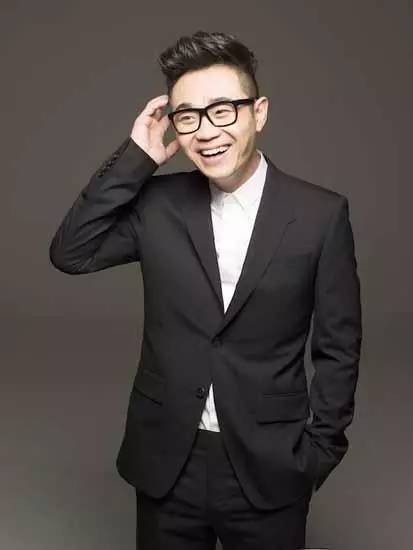 This summer, Dapeng directed and acted in Jian Bing Man. He invites many stars such as the ”northeastern F4”, Eric Tsang, Sandra Ng, Jean-Claude Van Damme, Deng Chao, Ekin Cheng, Jordan Chan, and Yue Yunpeng to take part in his movie demonstrating his good relationship in the entertainment industry. This year at the 12th Movie Channel Media Award ceremony, Dapeng and Jian Bing Man has been awarded the best new director and the best new actor. He says “I am 33, but I just received my new actor and new director awards. I want to tell you who have dreams, it does not matter how late you start as long as you have a dream.” 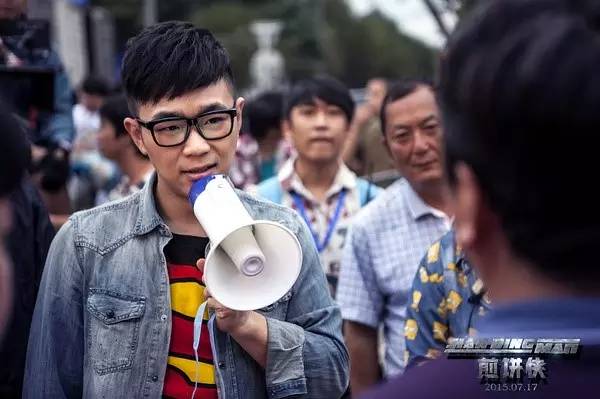 Now Dapeng is an entertainer who participates in a reality TV show called Challenger Union, meanwhile he carries his multiple identities as director, actor, writer, executive producer, and producer. 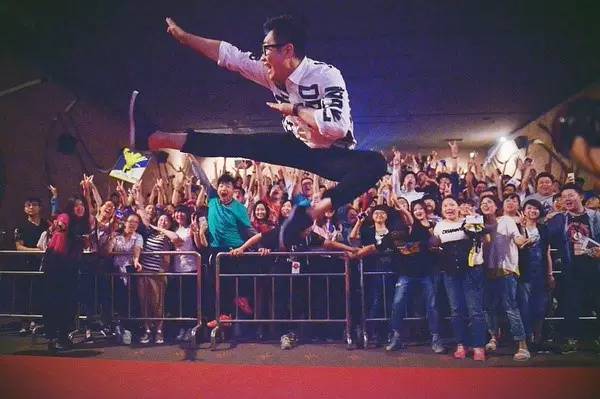 Back to the movie Jian Bing Man. The movie tells a “heronic” story of a frustrated actor who wants to realize his childhood dream of superhero by secretly filming celebrities being robbed and saved by Jian Bing Man. Intense humorous moments and luxury cast are selling points of the movie. In the 11th CAFF, Dapeng attended the opening ceremony. And his Jian Bing Man will be screened during the movie screening. You don’t want to miss it. 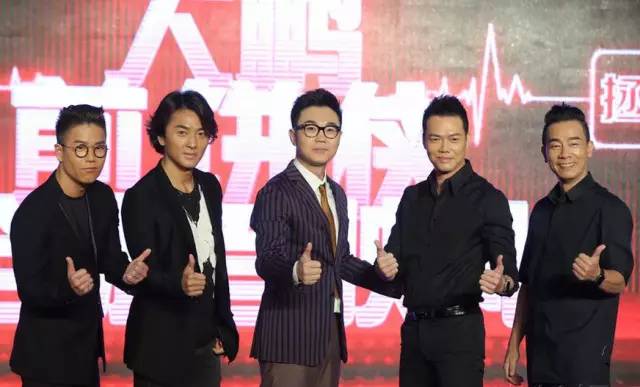 For the 11th CAFF movie screening tickets, please check out: CLICK HERE
The annual CAFF is hosted by Edi Media Inc. and supported by the State Administration of Press, Publication, Radio, Film and Television of the People’s Republic of China (SAPPRFT), the Embassy of China in the U.S. A., The Consulate-General of P.R. China in Los Angeles, the Consulate-General of P.R. China in San Francisco, and American Film Institution. It has become a memorable party that unites Chinese and American film industry. 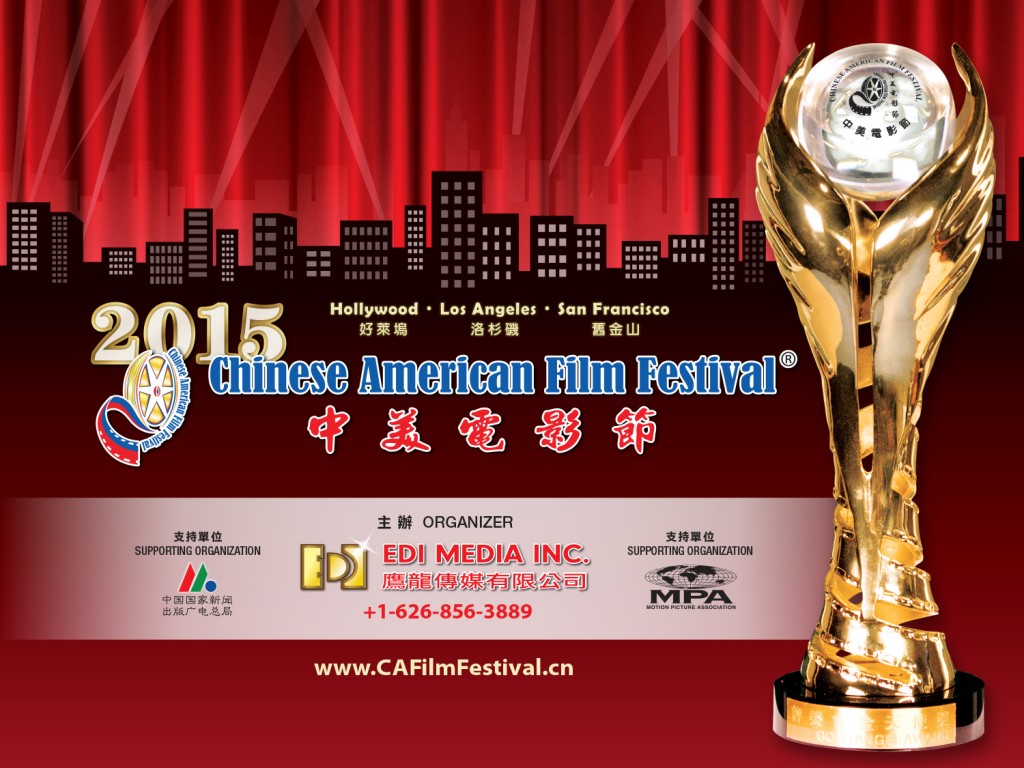