One Day-Laughters and tears, love and dreams 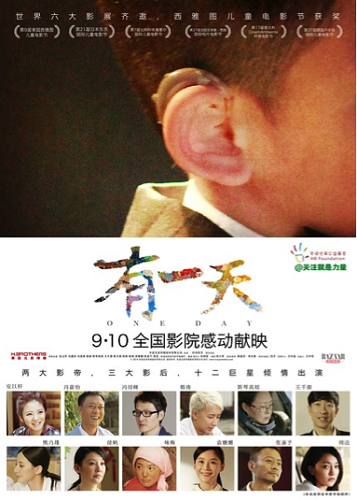 The film One Day consists of 9 warm and inspirational stories, and features 9 groups of disadvantaged children, and how they chase their dreams. Zhou Xun and Siqin Gaowa play mother and daughter who help a little girl whose father is in jail; Han Geng plays a painter who helps realize a blind girl’s dream of becoming a painter; Feng Shaofeng plays a man who is moved by the innocent and pure life of Tibetan children; Xu Fan plays a wholehearted mother who raises her Down syndrome daughter; Yuan Shanshan plays a music teacher who studies sign language and teaches deaf students; Wang Qianyuan plays a cinema manager who helps an abducted kid to go back home, etc. The film also features lovely animation that reflects the colorful heart of the children. It’s a film filled up with laughter and tears, love and dreams. 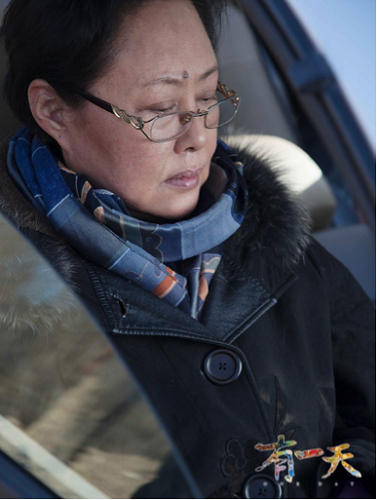 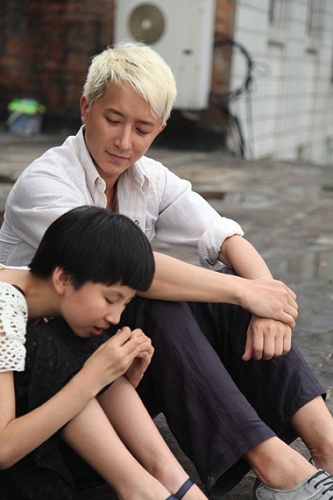 The film is also made for the public good. Twelve movie stars perform in the film with zero remuneration. In China, each ticket is selling for only five Yuan. The purpose of the film is to raise the awareness of disadvantaged children. The film is not a commercial product, but a charitable work. 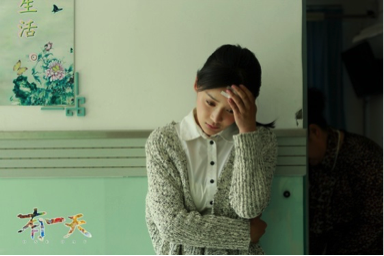 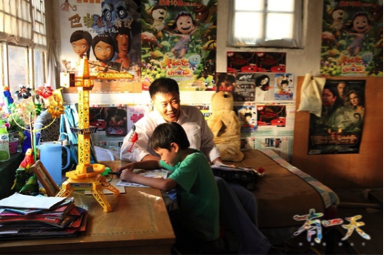 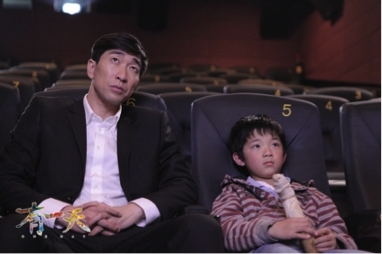 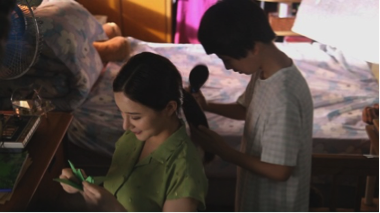 The film reveals the life of disadvantaged children to discourage the stereotypical impression we may have toward this special group. As depicted in the film, those children may not be perfectly compatible for things we take as granted, but they can be happy and positive, as long as we give them love and support. 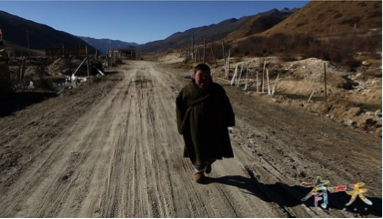 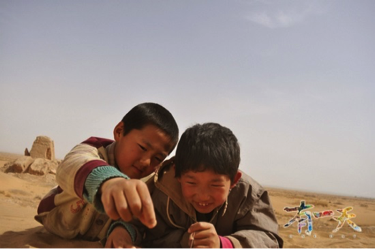 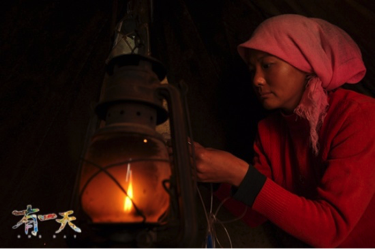 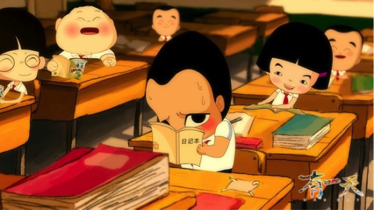 One Day is a breakthrough. After 900 days of shooting and making, the film was born with the joint effort of more than 350 film makers. Their generous contribution is manifested in every image. Come to enjoy the film and pass along the love. 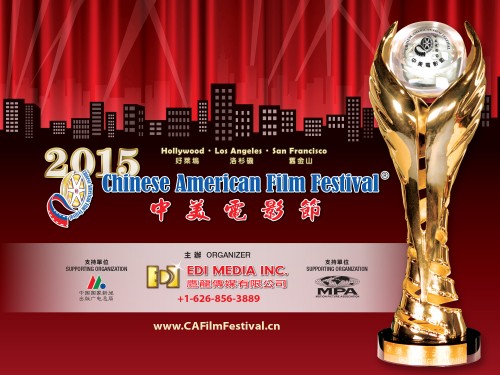 The annual Chinese American Film Festival (CAFF) is hosted by Edi Media Inc. and supported by the State Administration of Press, Publication, Radio, Film and Television of the People’s Republic of China (SAPPRFT), the Embassy of China in the U.S. A., The Consulate-General of P.R. China in Los Angeles, the Consulate-General of P.R. China in San Francisco, and American Film Institution. It has become a memorable party that unites Chinese and American film industry.