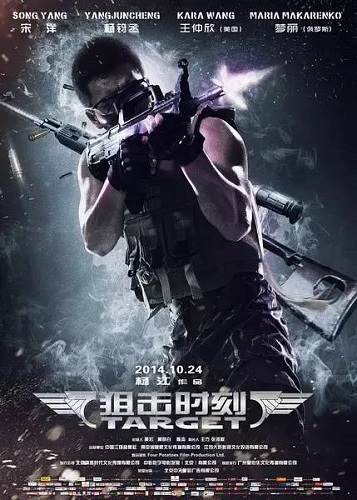 Target is directed by Yang Jiang. Song Yang, Yang Juncheng, Wang Zhongxin, and Ma Qiang co-star the action movie. The story is about an elite sniper who counter-attacks the organization of international special agents and captures an international criminal. It is a movie that well suits the silver screen, especially because of its quality that can be compared to any Hollywood action movie. In addition, diehard action actors such as Song Yang, Yang Juncheng, and Ma Qiang make the movie even more explosive. Chinese violence aesthetic martial arts also is blended in with the Hollywood style gun fighting scenes. Come join us in the 11th Chinese American Film Festival (CAFF) movie screening of Target! 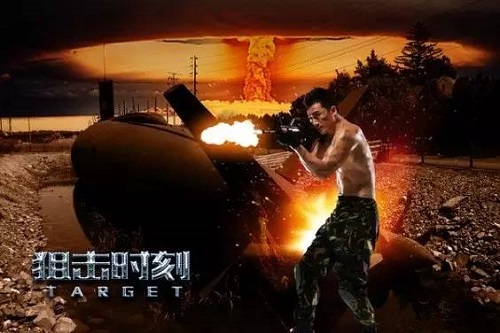 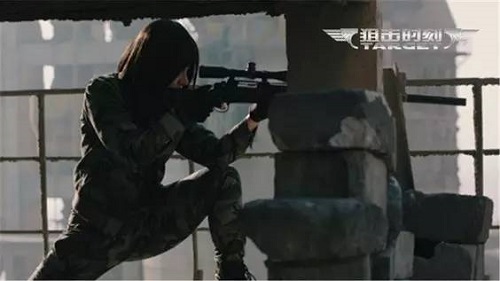 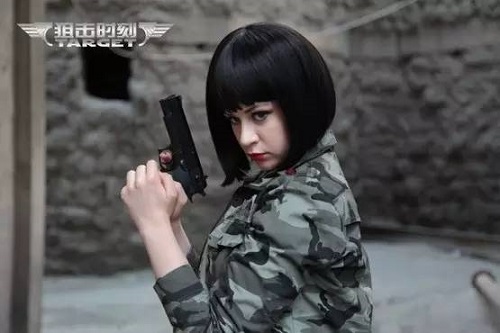 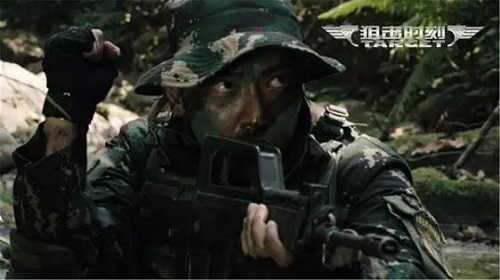 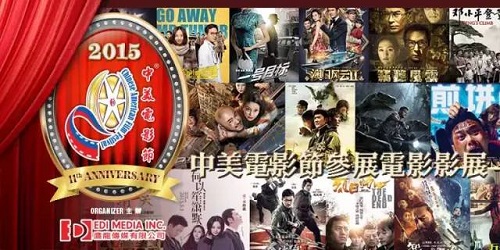