With the continuous growth of Chinese film and TV industry, CAFF is committed to strengthening the exchanges between China and the US and promote the industrial cooperation. On top of the original CAFF events, the Welcome Dinner—the Golden Angel Finalist Award Ceremony, China-US Co-Production Summit, and CAFF Opening Ceremony—Golden Angel Award Ceremony, the new methods of industrial cooperation communication was added, such as use new technology method through full media to conduct interaction and communication between China and the US. “Eastern Night” will be held in the evening of 3rd Nov., the first appearance at 12th CAFF for outstanding films and TV dramas will be promoted directly through Chinese film and TV industrial leaders, who will communicate with American counterparts, media journalists, and people with various background face to face to promote the cultural exchange, and enhance the business cooperation at the same time. 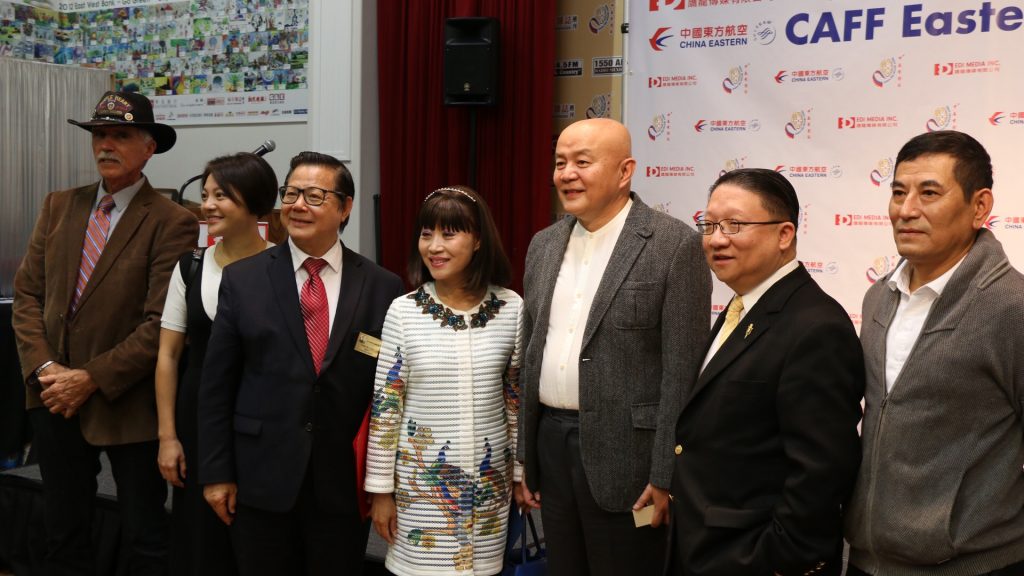 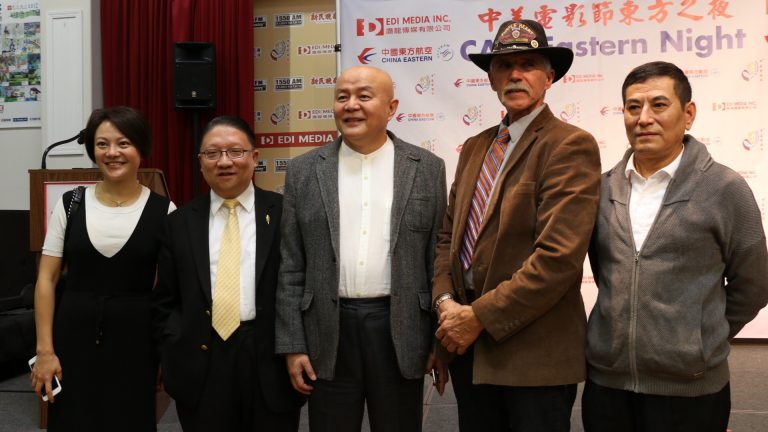 In the morning of Oct. 28th, the 12th CAFF “Eastern Night” was held at the Culture Center of EDI Media. Chairman of EDI Media and President of CAFF, James Su, along with government officials such as San Gabriel City Mayor, Qinhe Liao; Walnut City Mayor, Xiulan Wang; West Covina City Councilor, Lloyd Johnson; 5300 District Director of Rotary Club, Luciano De Sylva; Eastern Airlines, Naming partner of “Eas”, GM of North America Area, Ping Lu attended and made speeches at the press conference. The conference also invited the crew of “Yi Hai Alliance” the excellent film and television works of “Eastern Night”; General Meng Liu, son of Chinese military Marshal Bocheng Liu, who was known as one of the greatest military strategists in the founding of the People’s Republic of China, was invited and gave a speech at the conference. In addition, Chinese famous producer of “The Founding of Republic”, Chengsheng Gao; famous scholar Steve Huntley; well-known commentator Drexel Smith; famous music composer Ken Hemming; CEO of Los Angeles Business Information, Luanne Arredondo; Tinacity Media, Maryann Marino; and many other guests attended and addressed at the event. 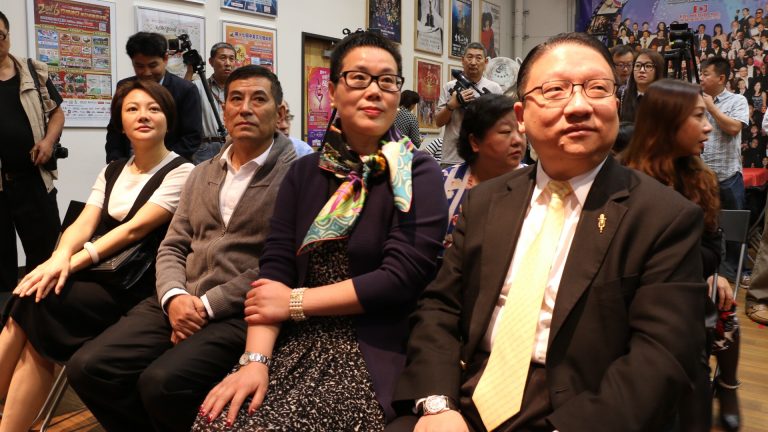 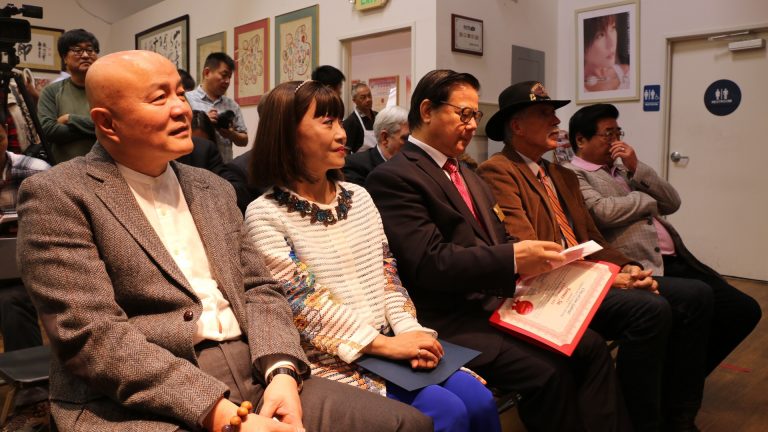 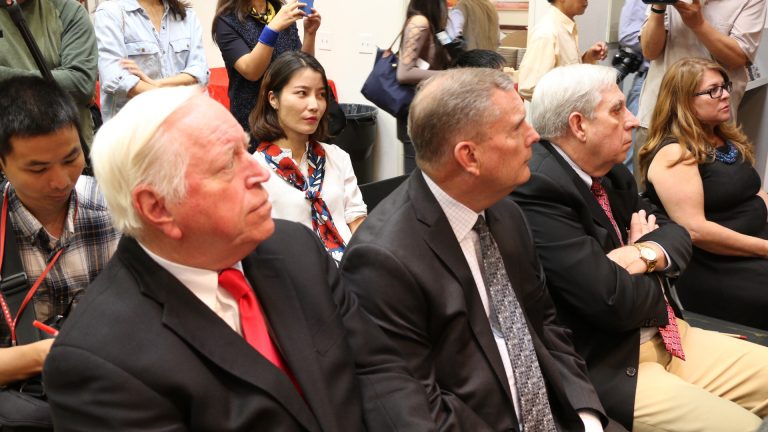 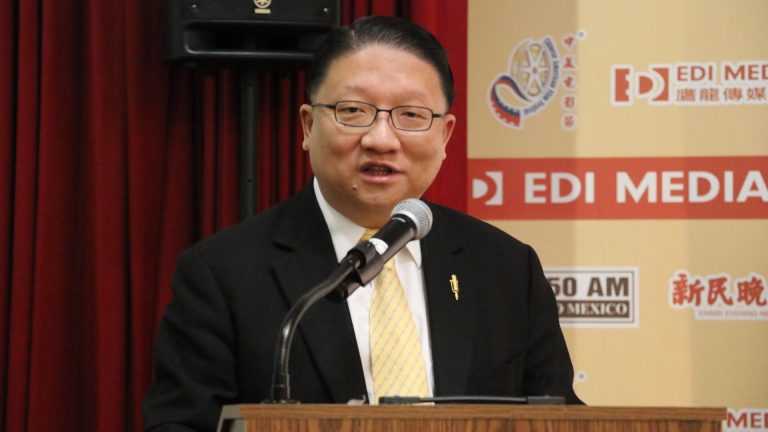 James Su, the President of CAFF announced that “Eastern Night” will be held at Westin Hotel in Pasadena on the evening of November 3rd. Well-known host, Kefan Cao, will host the event; famous actors, Guoqiang Tang, Xiaoming Xu; famous singer, Baoliang Sha; and many other celebrities from Hollywood and China will be attending the event. “Eastern Night” will highlight the outstanding film and TV works among 2016 CAFF participations, such as, “In Pursuit of the General”，“Lord of Shanghai”, “Birth of the Dragon”, “Pali Road”, Perfect Imperfection”, and others; outstanding TV dramas, such as, “Yihai Alliance”, “My Step Father is a Hero”, “Adoption” and others, will be introduced, as well. The new activity “Eastern Night” will play a role to promote the cultural exchanges between east and west, to enhance the interaction within the industry, and introduce more and more excellent Chinese films and TV works to American people. 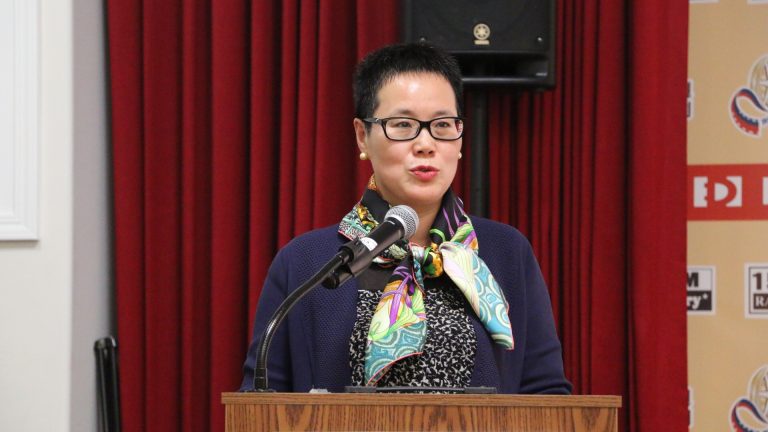 Guests addressed their congratulations on the success of CAFF 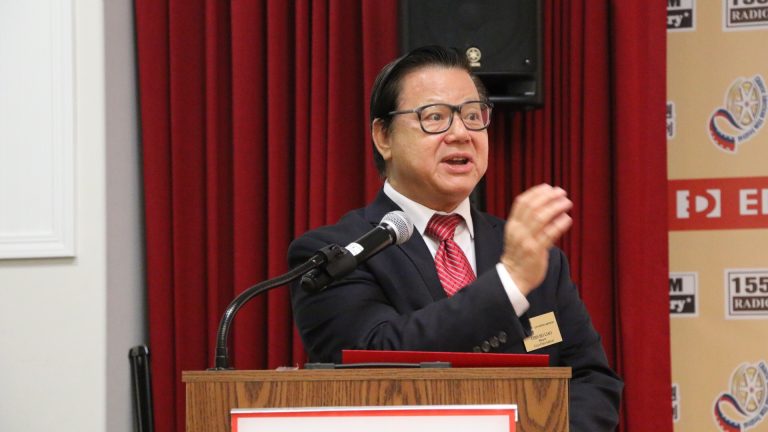 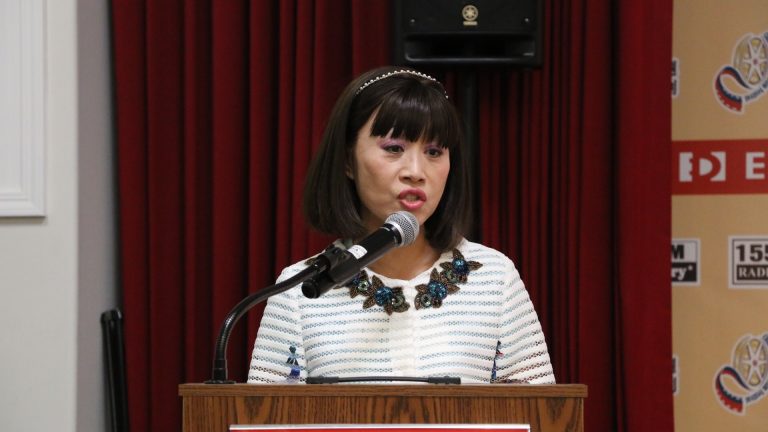 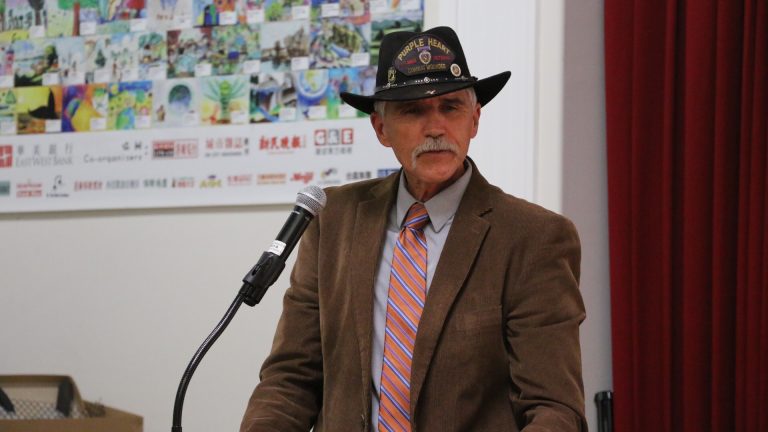 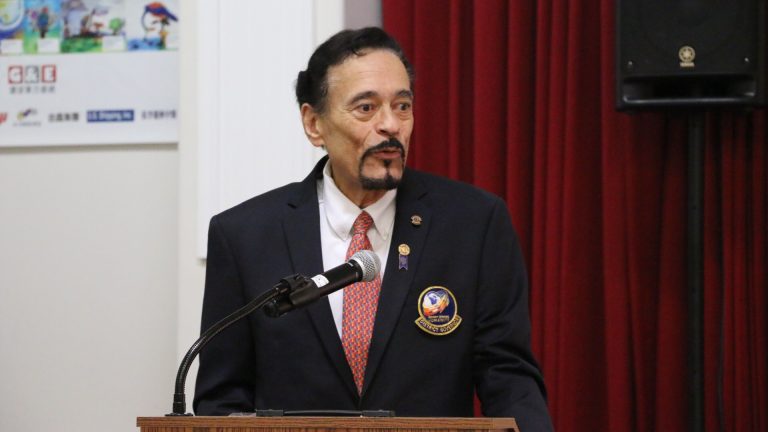 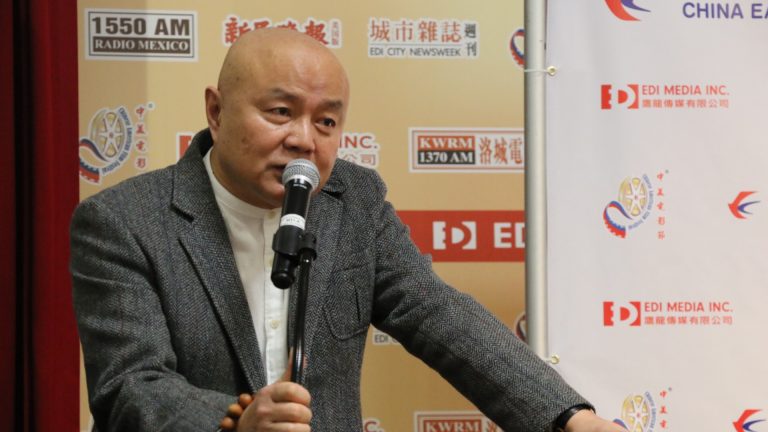 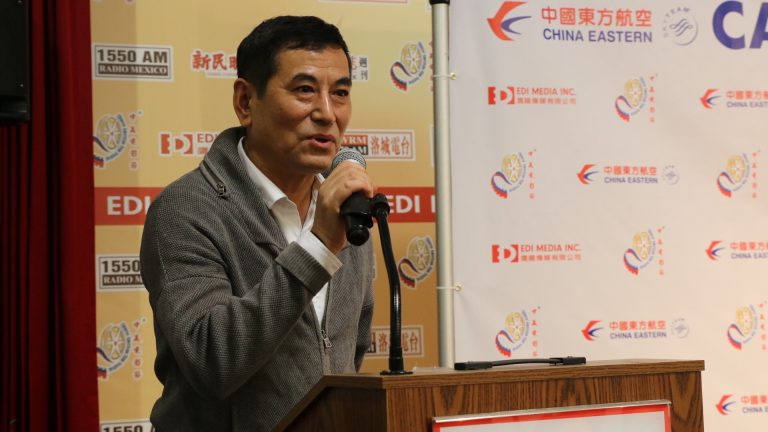 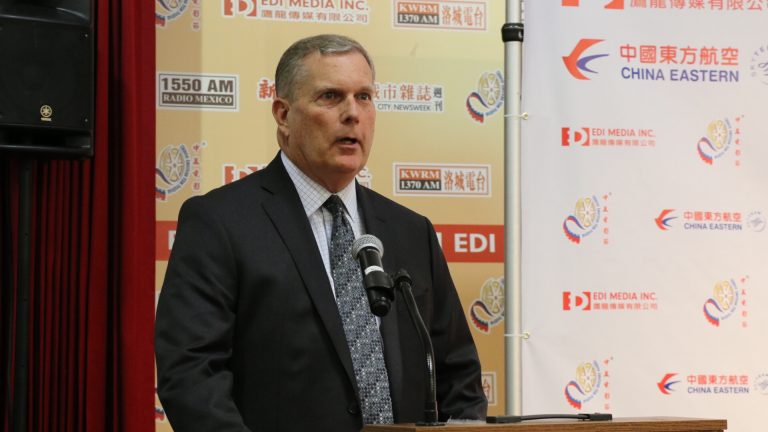 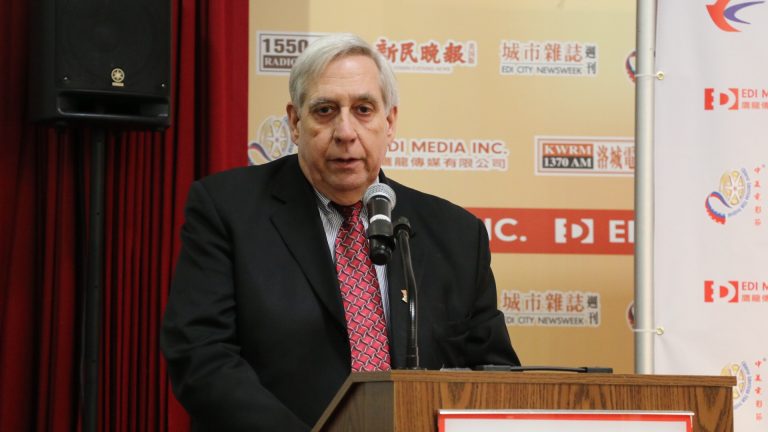 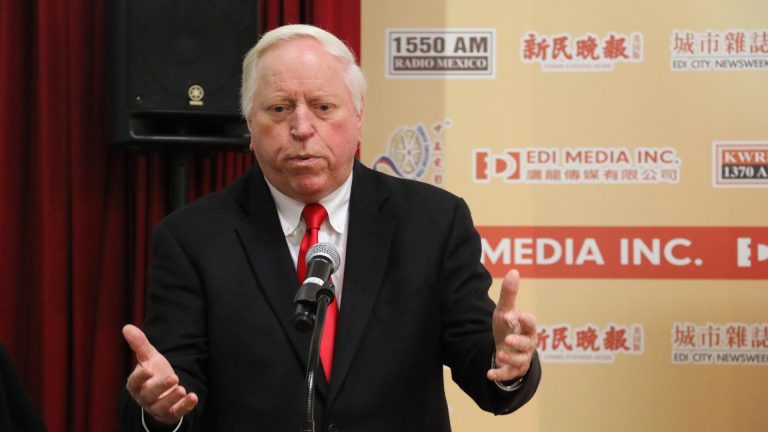 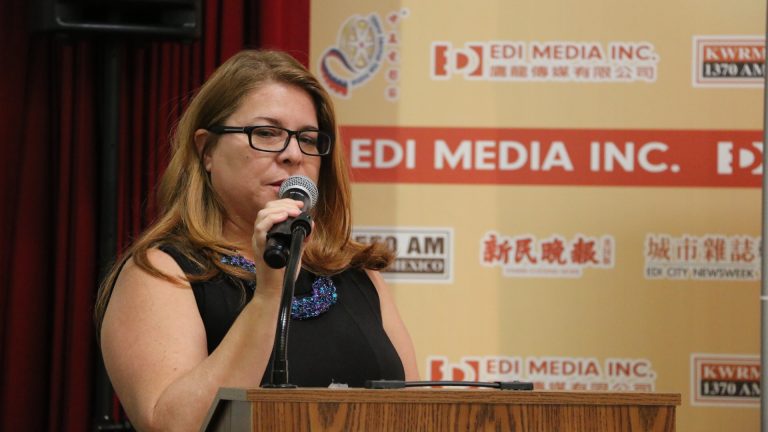 With twelve years of cultivation, Chinese American Film Festival has accomplished some achievement, and got appraised by both China and the US. CAFF is the only US-China cultural exchange project appraised by two US presidents in writing, and is the only US-China cultural film activity formally recorded in the annual report of the U.S. Congress, becoming a part of the U.S. Congressional history. CAFF is the only representative of Chinese Film Market as overseas film festival to award the most popular American films in China. To appraise the remarkable achievement of CAFF for continuously promoting cultural exchange between the two nations for 12 years, the government of Los Angeles county of California in The United States announced November as the “Chinese American Film Festival Month”, to celebrate the grand annual film and cultural event. Film and TV market, summit, opening ceremony, awarding ceremony and screenings and various activities that will take place in November during CAFF which aims to further enhance the collaboration and communication of film industry between the two nations. 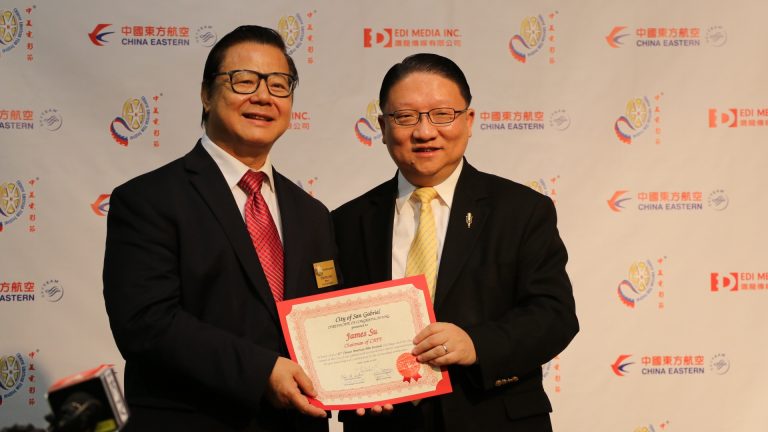 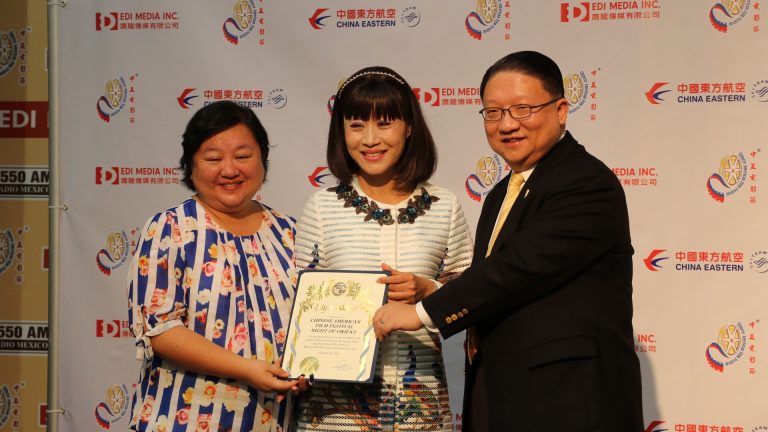 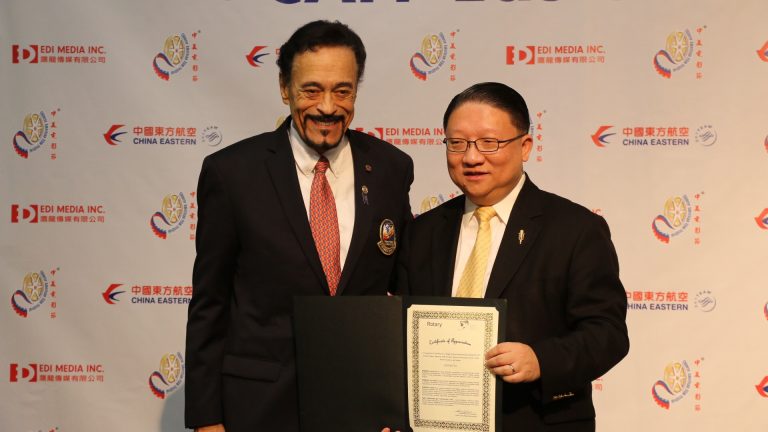 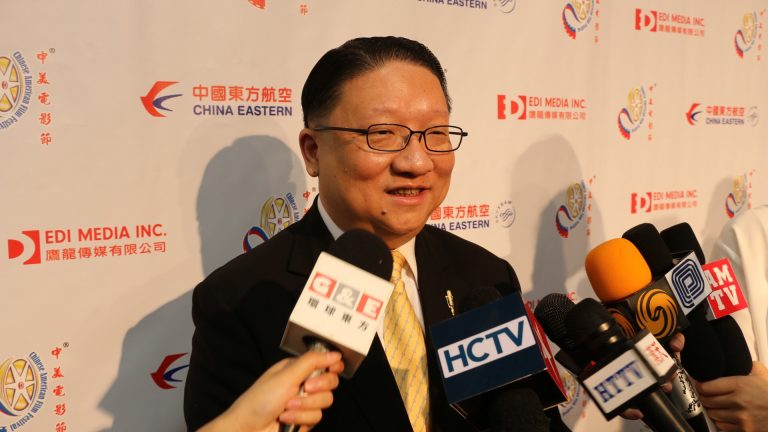 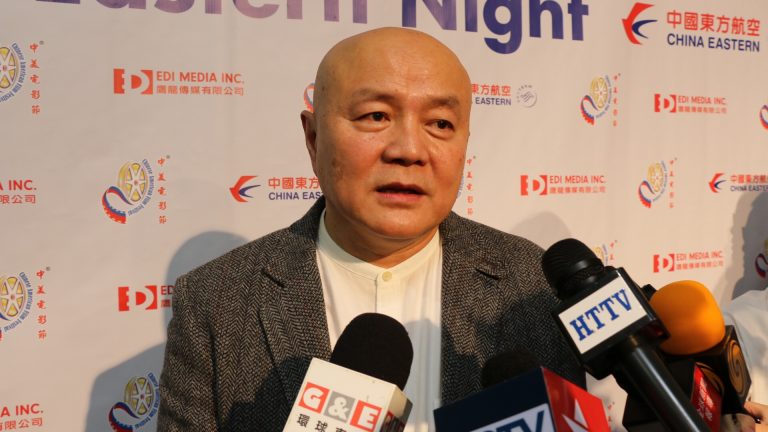 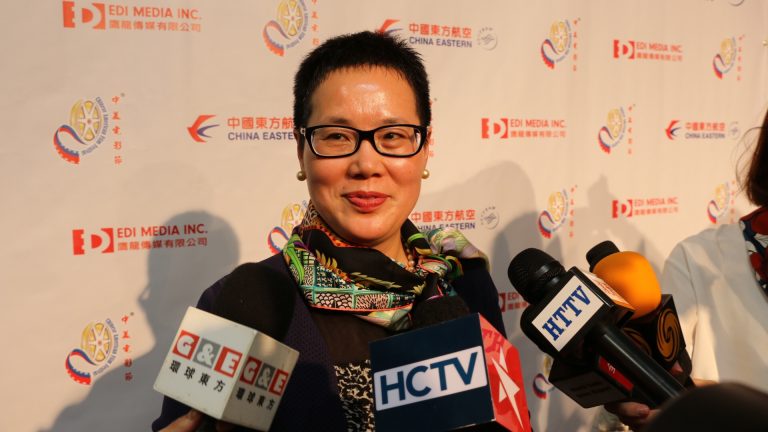 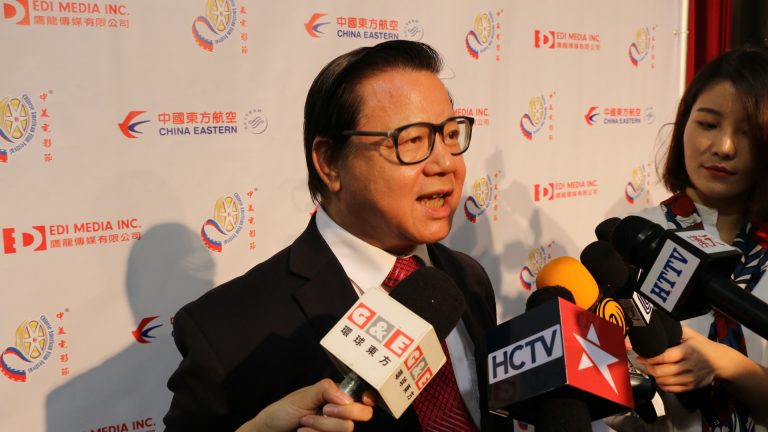 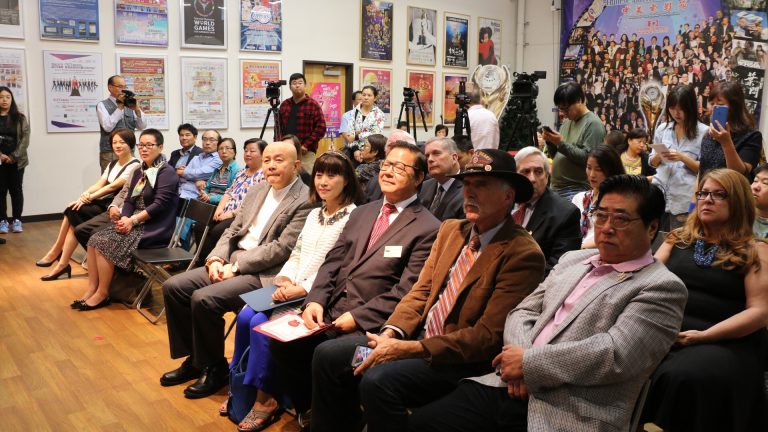 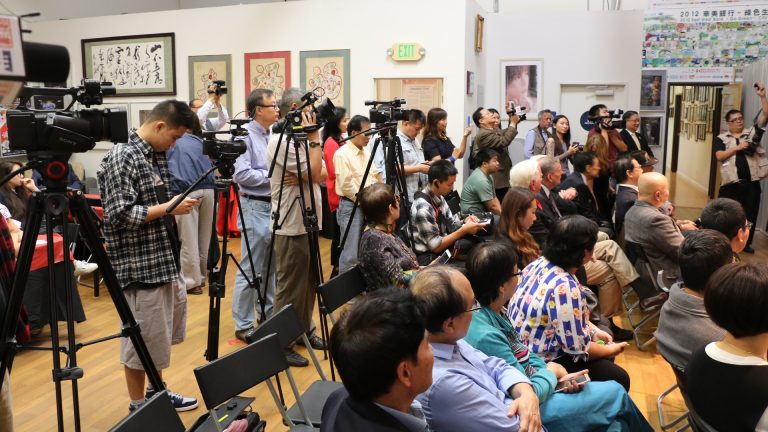