Those who expressed congratulations and delivered short remarks at the conference included: 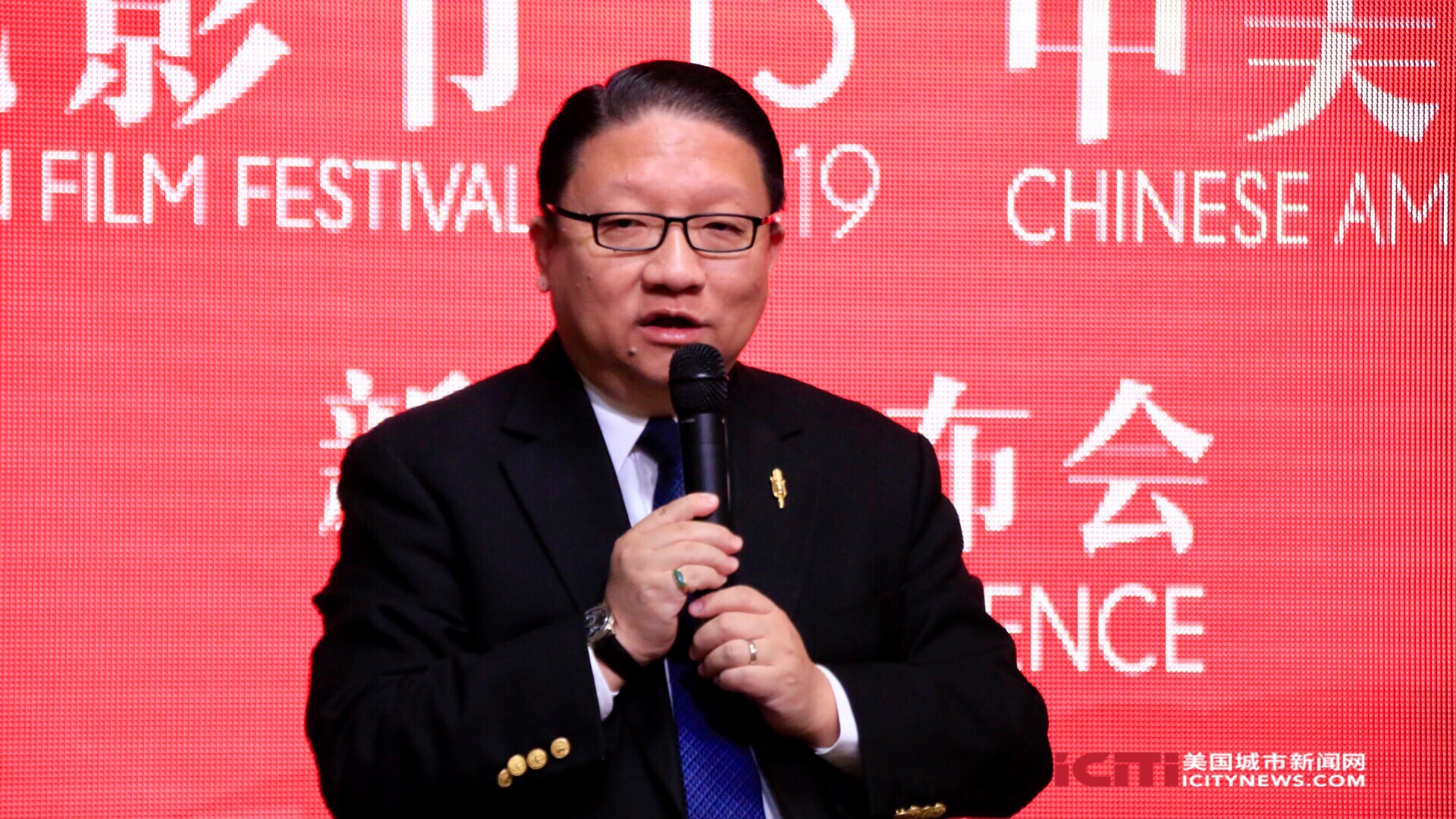 Each year, the Film and Television Market hosts more than 300 participants who exchange and cooperate on the platform. More than 500 outstanding Chinese and American films are being screened with a total number of audiences exceeding 1.3 million. The Organizing Committee will also co-host the Summit Forum and the film and television market with the American Producers Association, the American West Screenwriter Association, China Film Co., Ltd., China Film Overseas Promotion Company, China TV Production Industry Association, and Capital Radio and Television Production Association. At the same time, it continues to co-host the “Microfilm” with China Film Overseas Promotion Company. 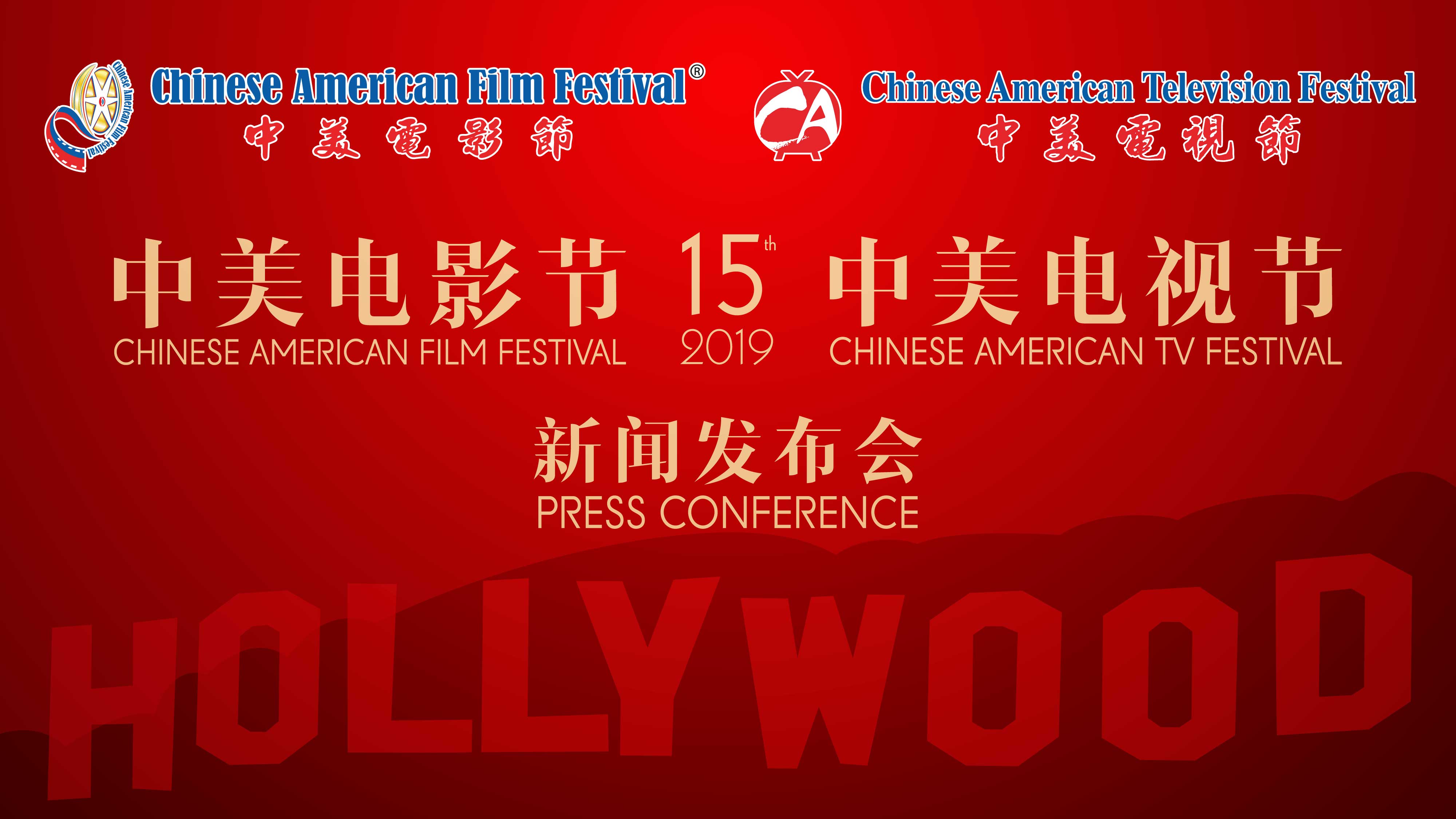 As one of the most dynamic sub-vents, the Film and Television Summit, i.e. the Film and Television Market shall commence on Nov., 4th. Both film and television giants from China and the United States will conduct in-depth discussions and exchanges on topics such as US and China film cooperation, new technologies and trends in Chinese and American films, innovations and breakthroughs in Chinese American film and television cooperation. Guests who are scheduled to attend the forum includes:

Elizabeth Dell, Chairman of the International Committee of the American Producers Association,
Maria Lo Orzel, Director of Asia Pacific Affairs, Producer Guild of America
Bob Underwood, Director of International Affairs, Writer Guild of America West
Randy Greenberg, Producer of Megalodon,
Zhao Fang, President of Warner Bros，
Patrick Frater, Director of Variety Asia，
Bruce Cameron and Cathryn Michon, screenwriters of The Mission of a Dog，
Gao Qunyao CEO and founding partner Smart Cinema，
Teng Junjie, Chairman of the Board of Directors, Shanghai Culture Broadcasting and Television Group Co., Ltd.
Prof. Jason E. Squire, University of Southern California Film Academy
When big players get together, the Summit Forum is the most successful. Serving as the “wind vane” in the area of Chinese and American films and Television works, the platform is widely used in filmmaking and marketing. 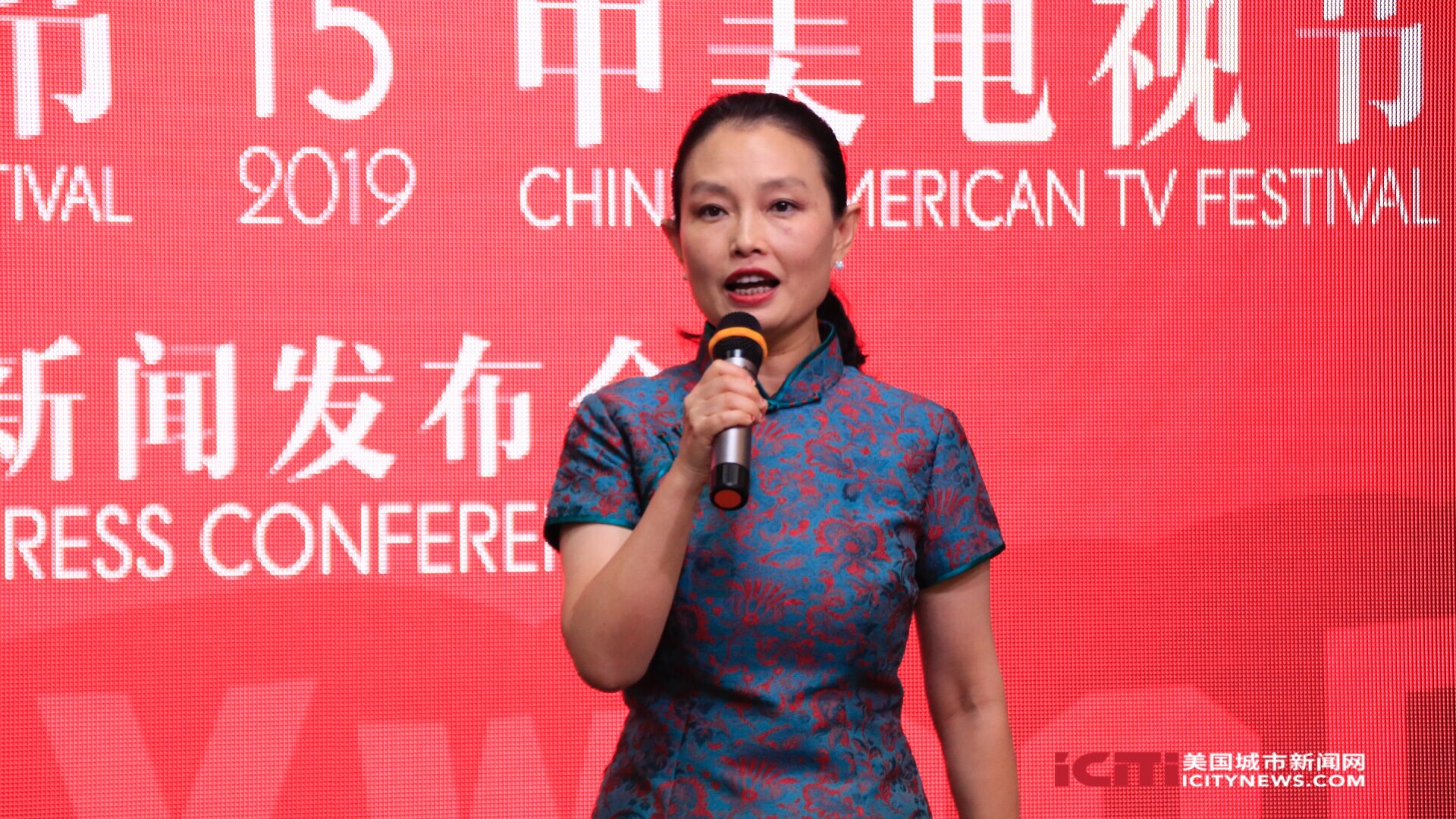 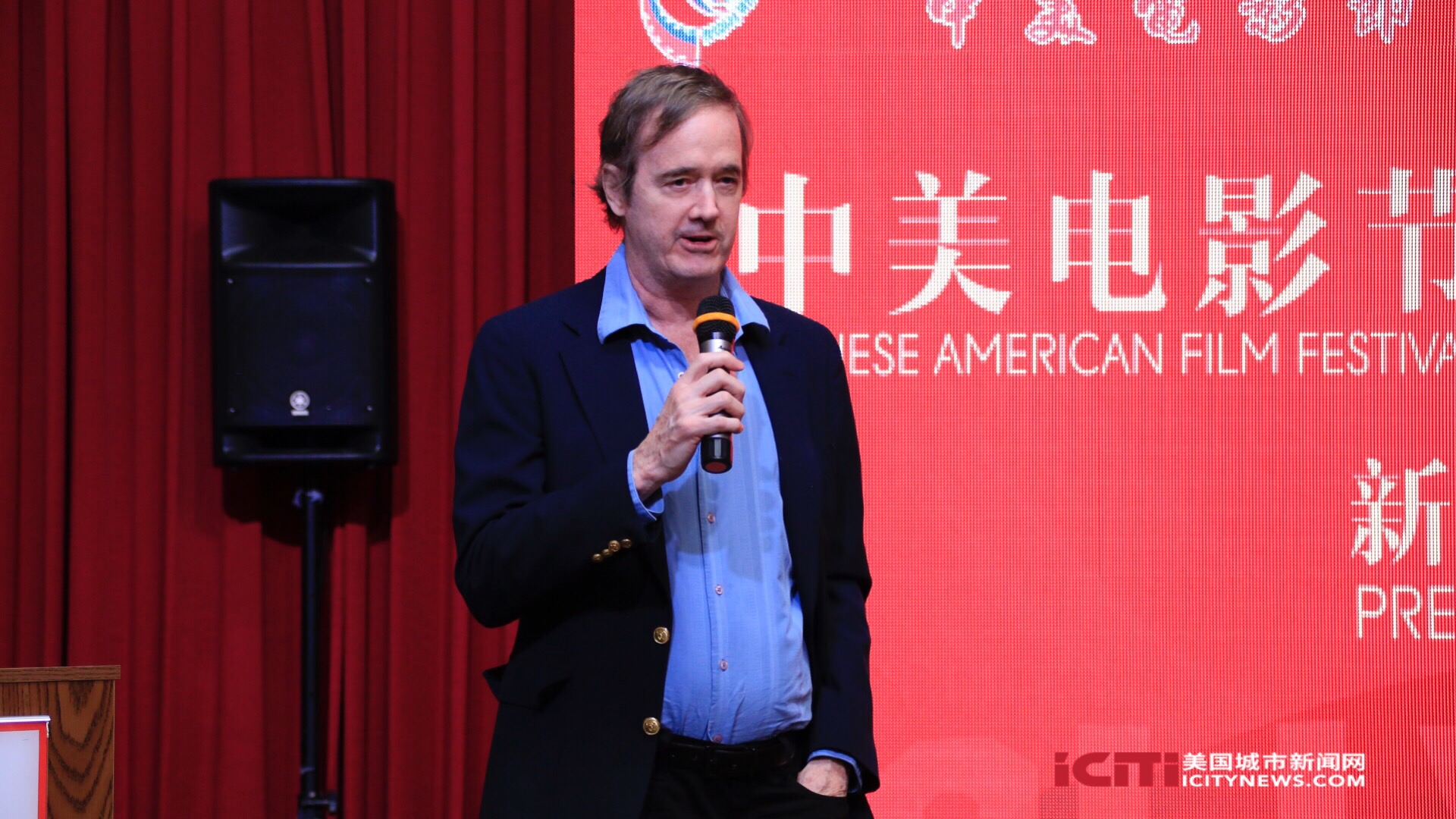 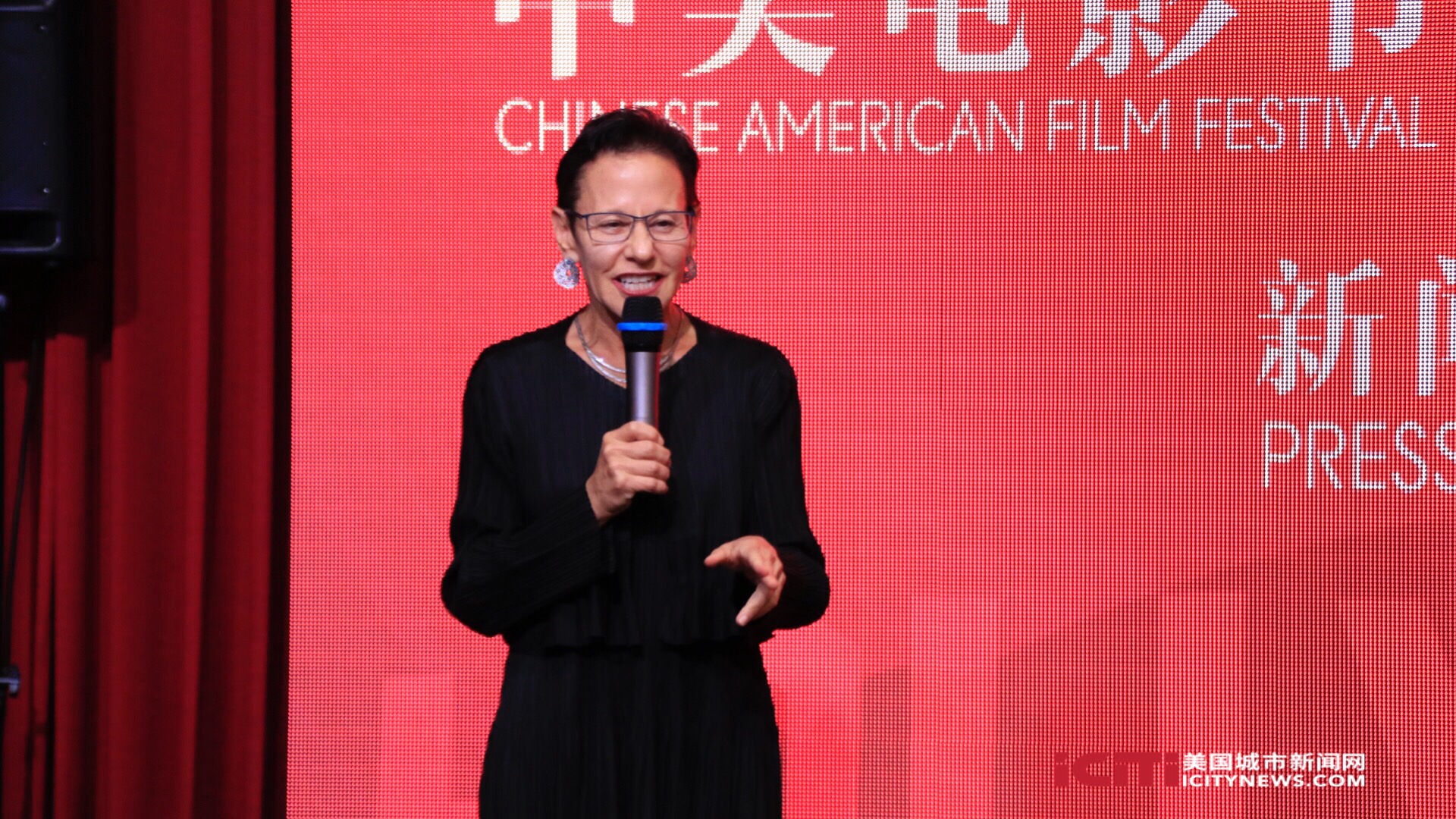 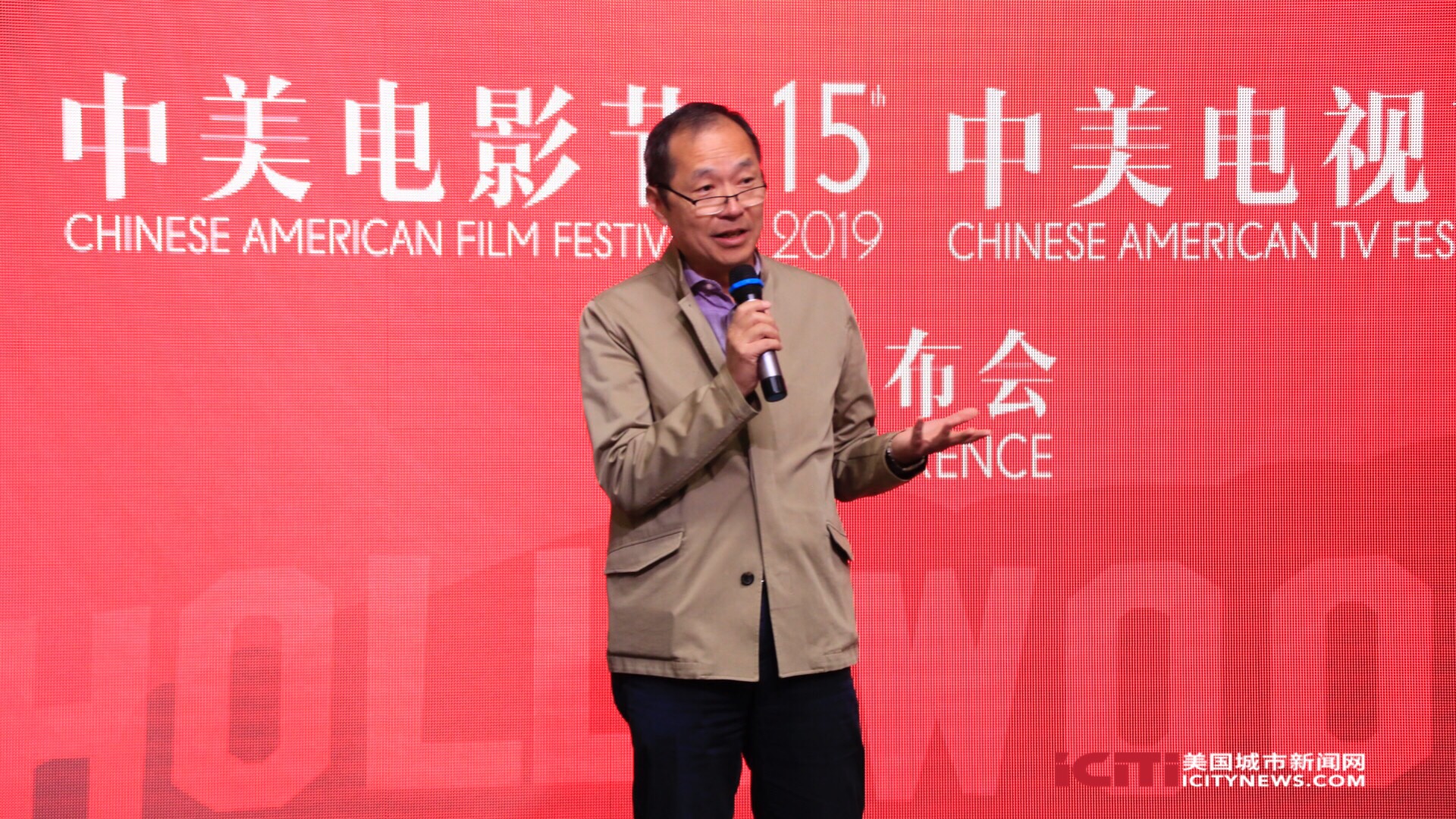 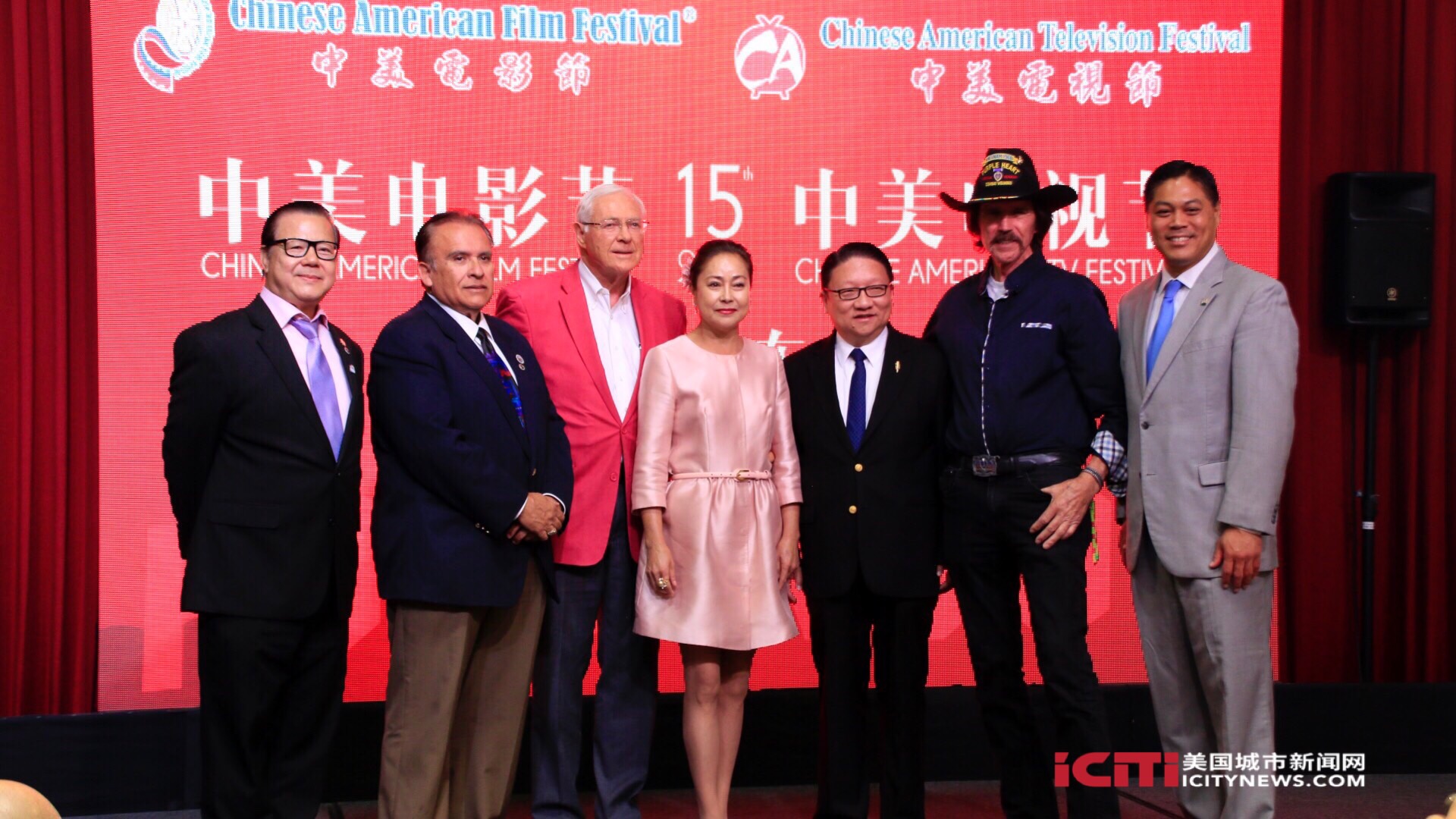 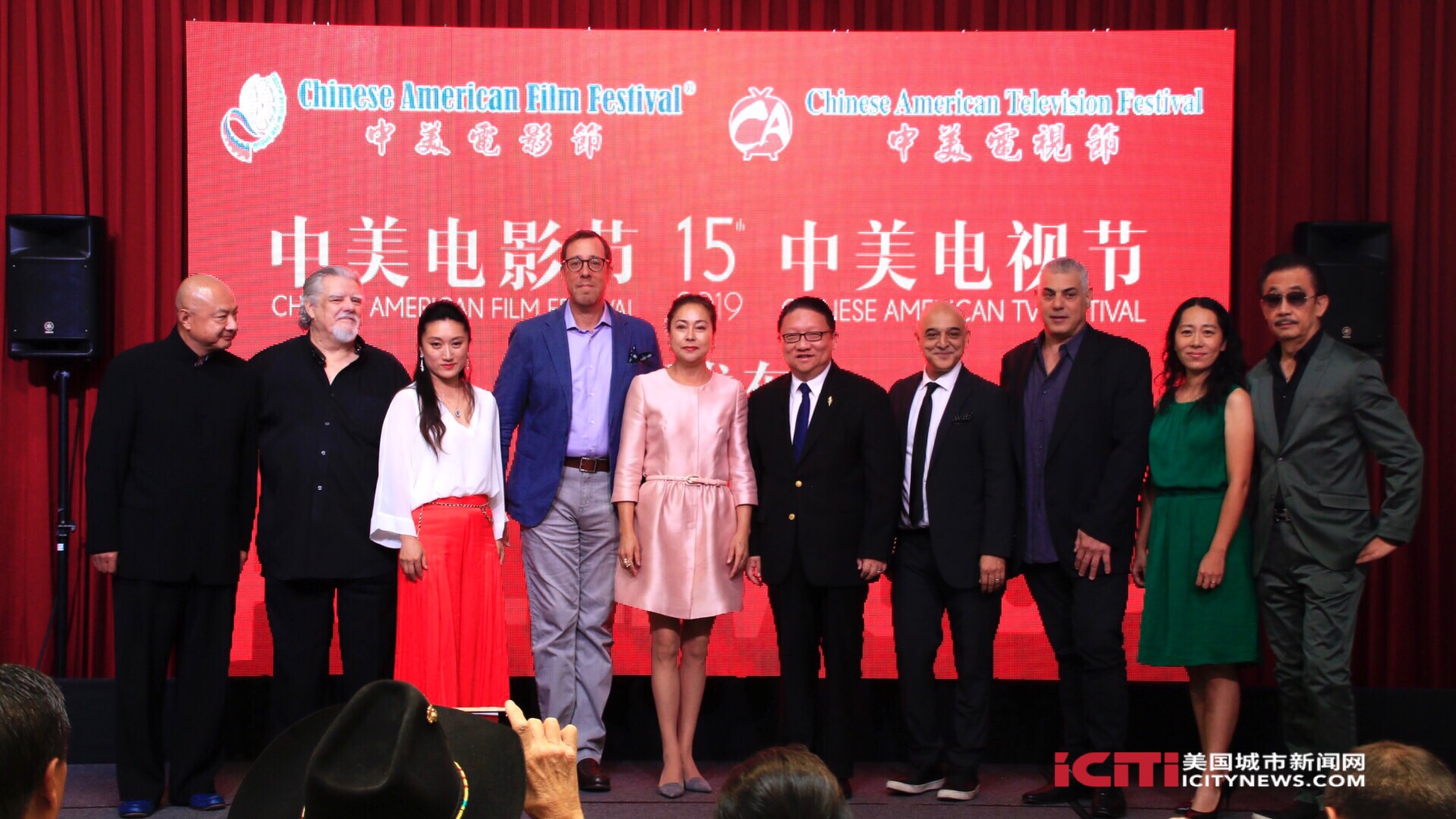 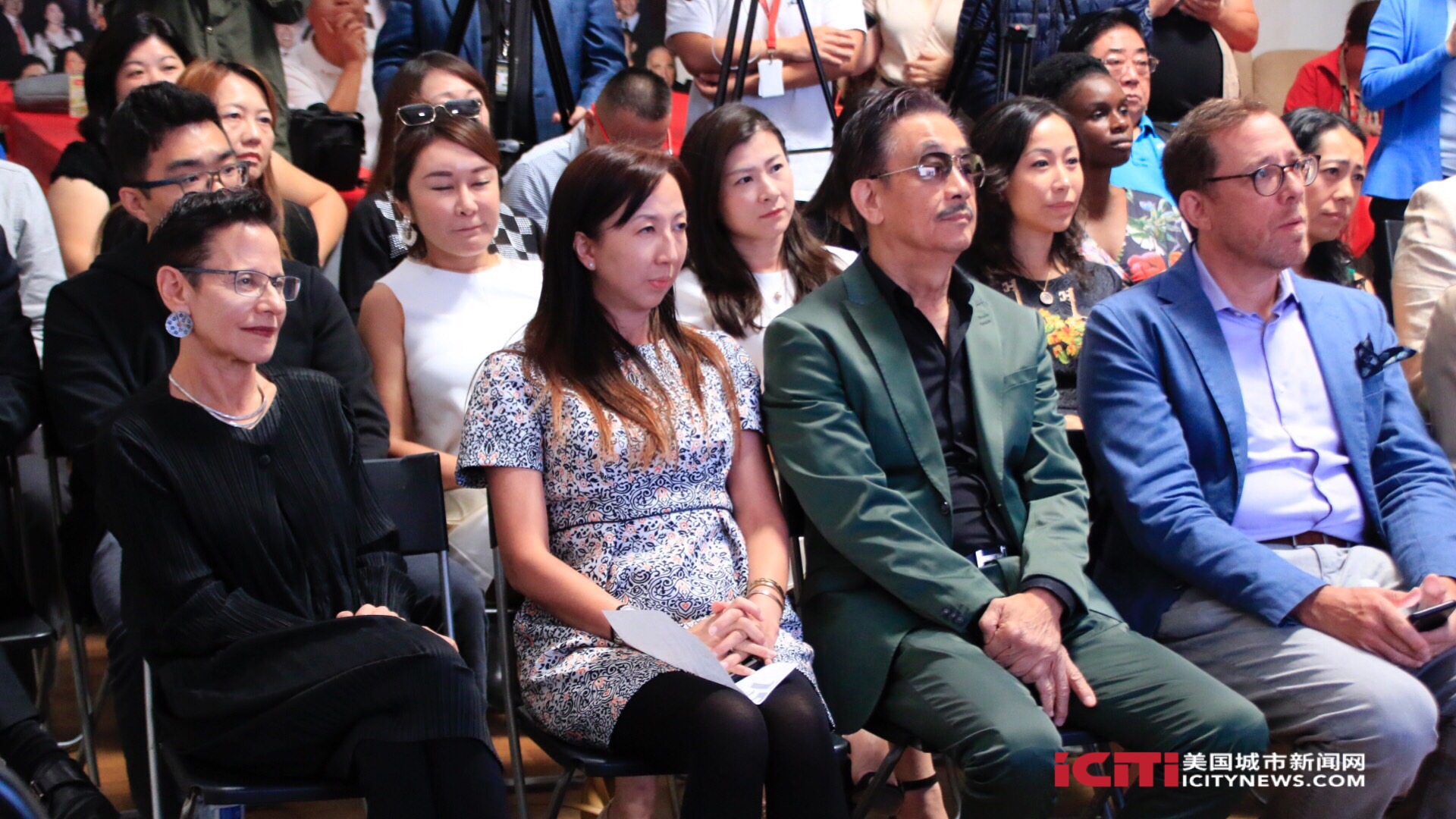 Submitted so far for the competition of spectacular in the 15th CAFF, 2019 (partially) are:

The Wandering Earth, The Captain, Integrity, The White Storm 2: Drug Lords, The Bravest, Mao Ze Dong 1949, Coward Hero, White Snake, A City Called Macau, Entering the Forbidden City, The Bugle from Gutian, Send Me to the Clouds, the Composer, Dancing Elephant, A Cool Fish, My Best Summer, Liberation, Guilty by Design and The Photographer; Submitted so far for the competition of television works and TV Shows (partially) are: The Legend of Hao Lan, The Golden Eye, The Thunder, Love and Destiny, The Legendary Tavern, Novoland: Eagle Flag, Summer’s Desire, The Inquiry, Lovely China, Encounter Love, on the Road, Heavenly Sword Dragon Slaying Saber, The Legends, Yong Blood, Another Me, Lover Under the Moon, Amnesty in 1959, Spy Hunter, Anti-Terrorist Special forces The Wolf, The Legend of the White Snake, Year after Year, Never Say Goodbye, Crocodile and Toothpic Bird, Idol Producer, Idol Hits, I Actor, Hot Blood Dance Crew, The Rap of China, The Chinese Youth, I’m CZR and Go Top Hero. 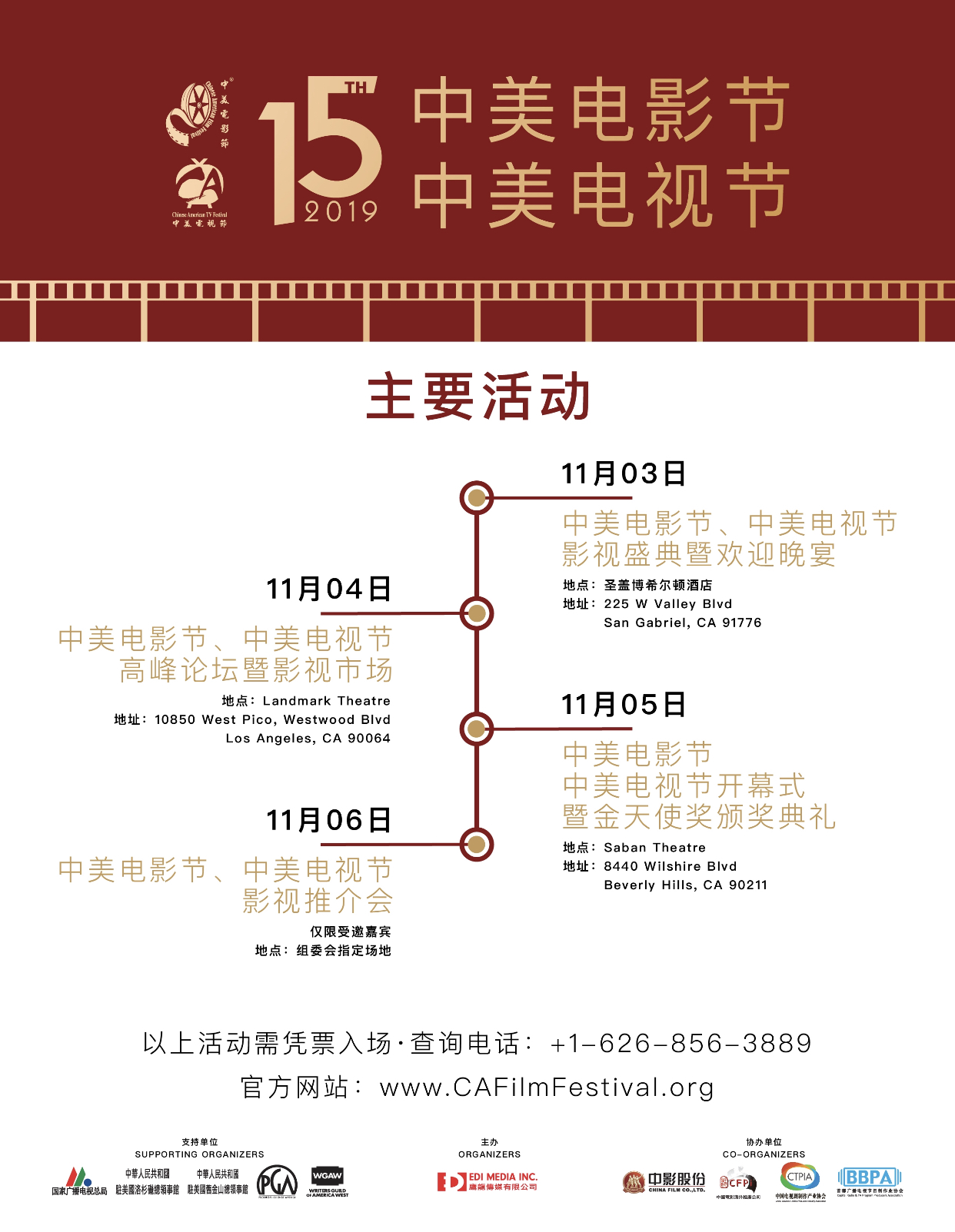 Some of the film and television production teams attended the conference. They expressed their gratitude to the Chinese American Film Festival and Chinese American Television Festival. They are looking forward to engaging themselves in the exchange with other teams at this year’s event.

Julia Chen, First Vice President of Huamei Bank, the Honorary Sponsor of the 15th Chinese American Film Festival in 2019 and Chi Zhihang, vice president and general manager of the North America region of China International Airlines, the designated airline, attended the conference with other sponsor representatives and with their blessings. 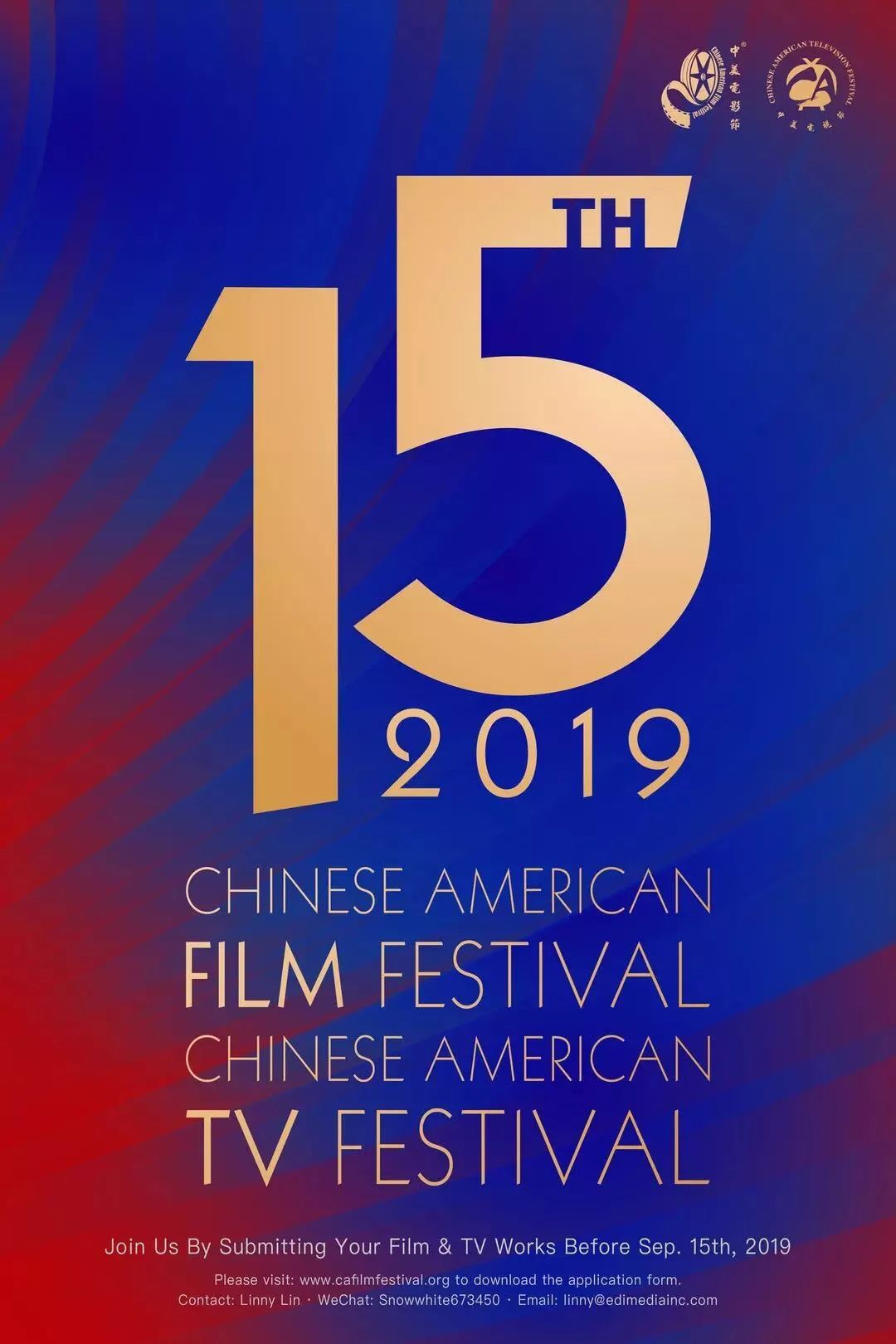 2. The only national project to be the first Chinese-American film and television exchange listed as high-level cultural exchanges between China and the United States;

3. The only Chinese and American film and television exchange event that has received the congratulatory letters from two presidencies in a row of the United States;

4. The only Chinese American film and television exchange event that has the honor of having the month of November named “Chinese American Film Festival Month” by the Los Angeles County Government;

5. The only Chinese American film and television exchange event that has the honor of having the opening ceremony day named “Chinese American Film Festival Day” by the Los Angeles City Government;

7. The only Chinese-American film and television exchange event that has been recorded on the US Congressional Annual Report in text form;

9. The Festivals’ Golden Angel Award is the only film award most popularly recognized in China as the American movie award;

10. The only Chinese American film and television exchange with activities to persistently promote philanthropy and education; And over the years, have donated many “Chinese and American Film Festival Electronic Libraries” to children in the less fortunate regions in helping them achieving their successes. 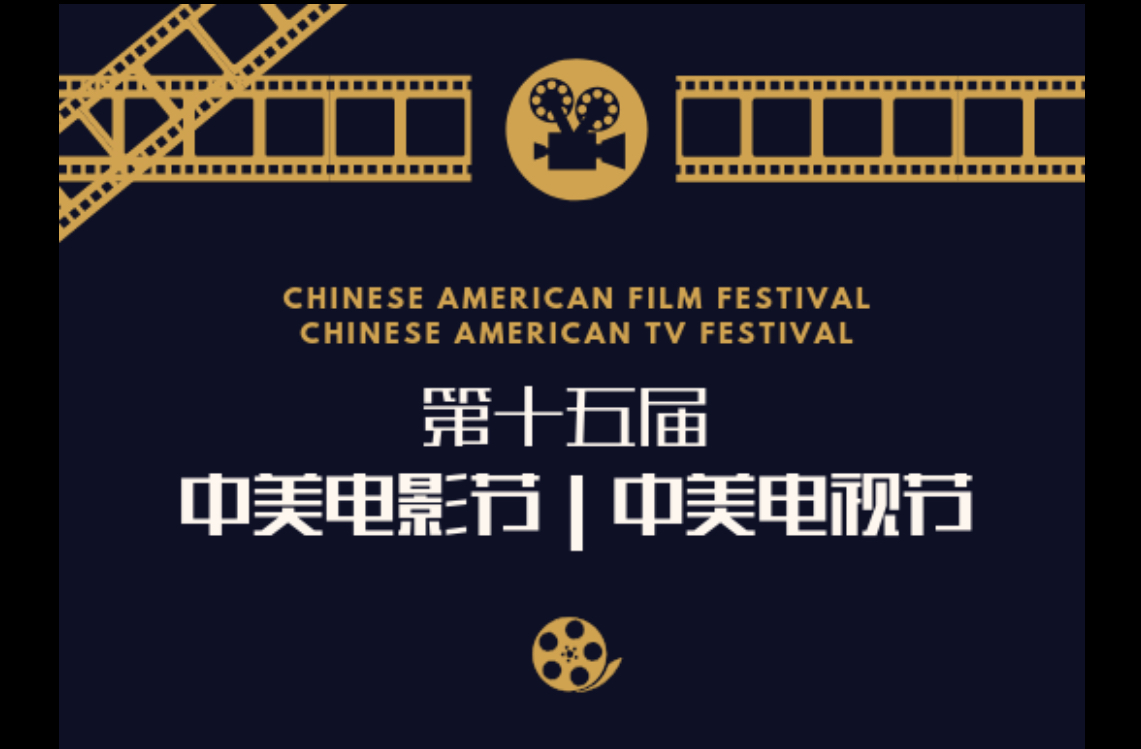 Admission to all activities at the 15th Chinese American Film Festival and Chinese American Television Festival, 2019 are by tickets which are available now at www.cafilmfestival.org or please call 626-8563889, Ext 106. 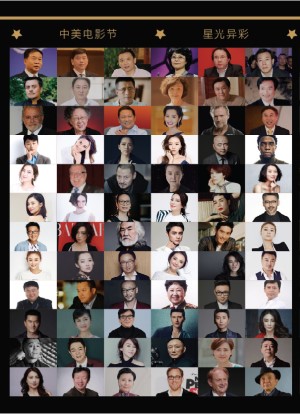