The flowers in WWII-Goddesses in the Flame of War 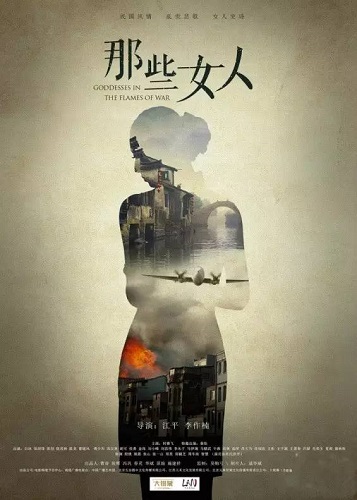 This story takes place during WWII, Japan’s rape of Jianghai Plain, a group of heroic women stand up and confront fascism. The movie is dedicated to the 70th anniversary of the Anti-Fascist War to commemorate the history and promote peace. More than 100 movie stars and artists have been involved in the production of the movie. 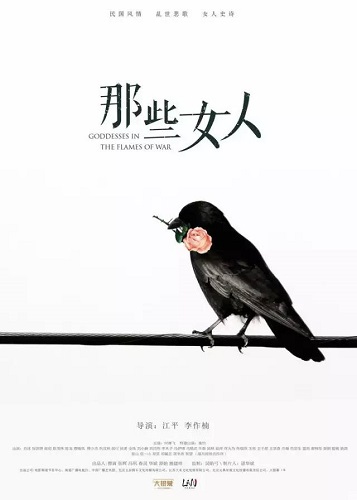 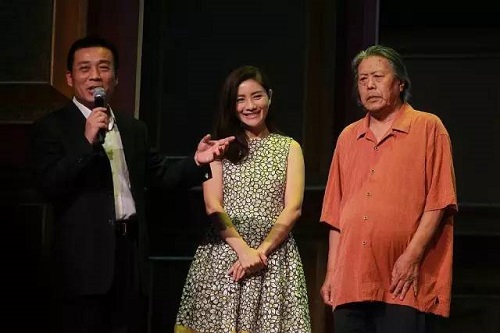 Co-directed by Ping Jiang and Zuonan Li, and produced by Yigong Wu (director of Cheng Nan Jiu Shi), the movie features Saifei He, Ke Hu, Tao Yin, Bing Bai, Dongyu Zhou (Under the Hawthorn Tree), Yili Ma, Ping Ru, Chen Yao, Dawei Tong (The flowers of War, You Are My Sunshine), Yu Xia (In the Heat of the Sun, The Painted Veil), Qianyuan Wang (The Golden Era, The Piano in a Factory), Yi Qin. The movie will have its premiere in China at the end of 2015. But you have a chance to watch it in November in the 11th Chinese American Film Festival (CAFF). 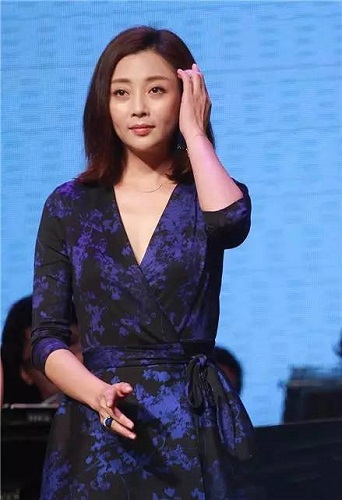 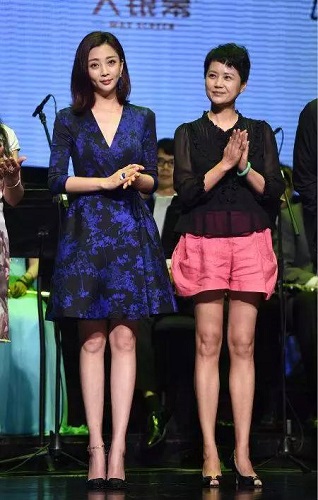 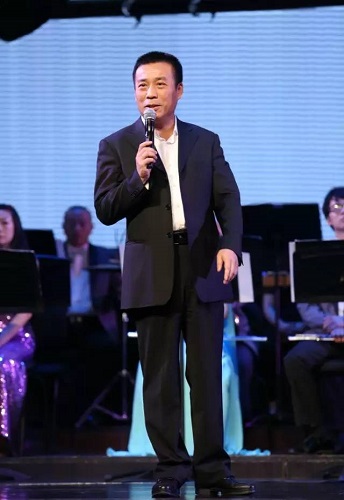 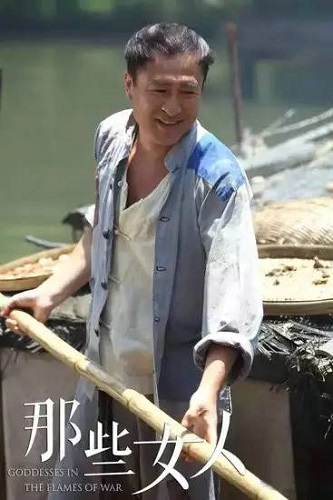 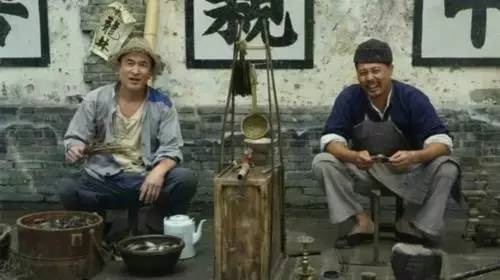